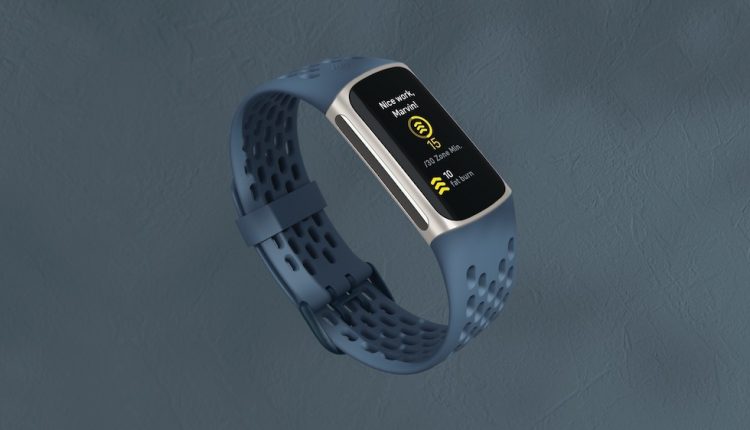 Fitbit has launched the new Charge 5 – it’s most advanced health and fitness tracker with new features and a new superstar brand ambassador – the one and only Will Smith.

Fitbit has also received regulatory approval for the Electrocardiogram app that will work on the Fitbit Sense and the new Charge 5. 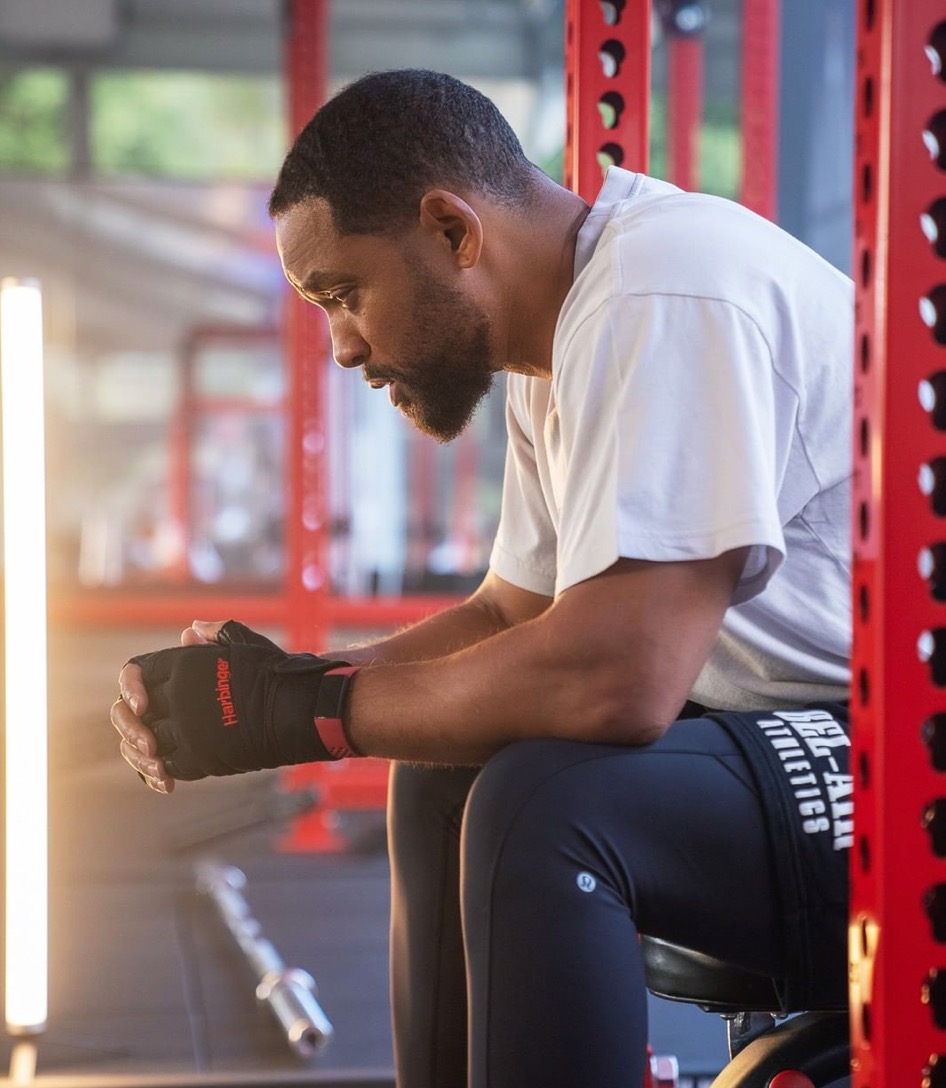 The Fitbit Charge 5 will be priced at $269.95 and will be released in late September.

It has a thinner and sleeker design along with a colour touchscreen plus up to seven days of battery life.

The new device will work with the Fitbit Premium which will also include new features and tools including a Daily Readiness Score which will take data from your exercise, sleep and heart rate variability which can tell you if you’re ready to exercise or need to prioritise recovery. 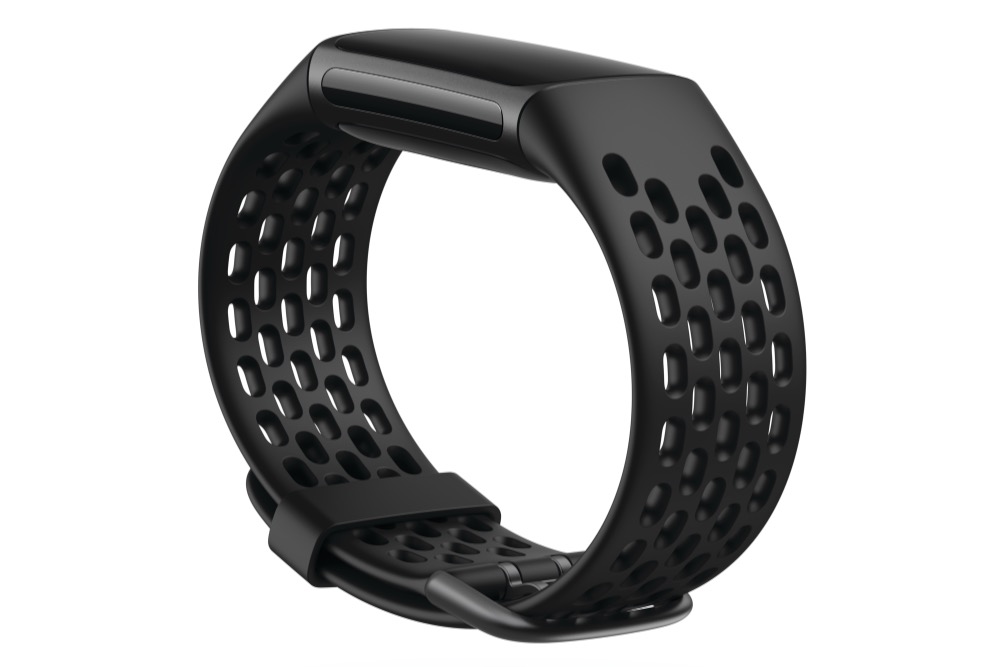 Actor, producer and musician Will Smith has also joined Fitbit as an ambassador and he will be developing exclusive Fitbit Premium content including health and wellness programs that will cover both physical and mental health.

The videos featuring Will and his training team will include HIIT (high intensity interval training), mindfulness and strength training.

These will be available from September 27. 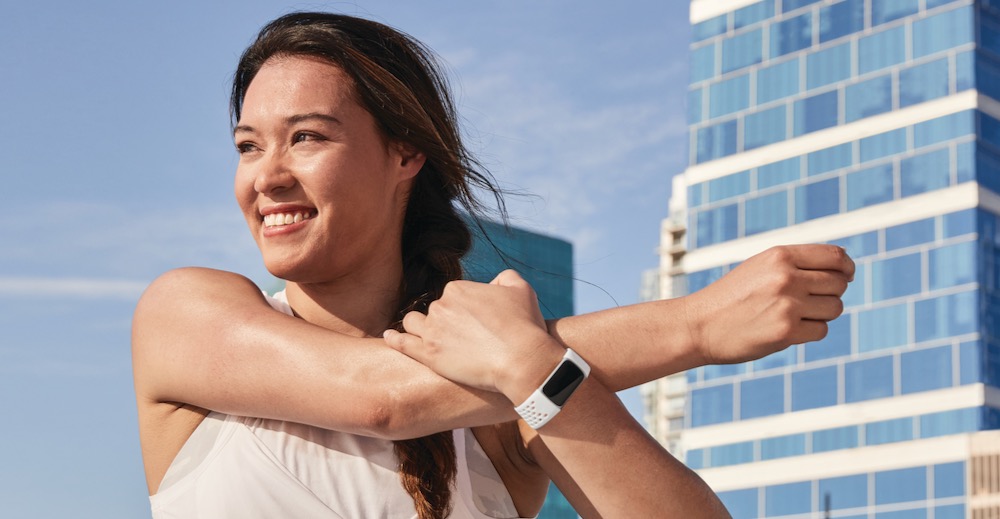 Will has recently been using Charge 4 to help get in shape and track his health and wellness goals including calories burned, activity and exercise, and daily steps counted.

The Independence Day and Men in Black star will debut on his YouTube Channel a six-part docuseries called “Best Shape Of My Life,” which chronicles Will’s journey to his health and wellness. 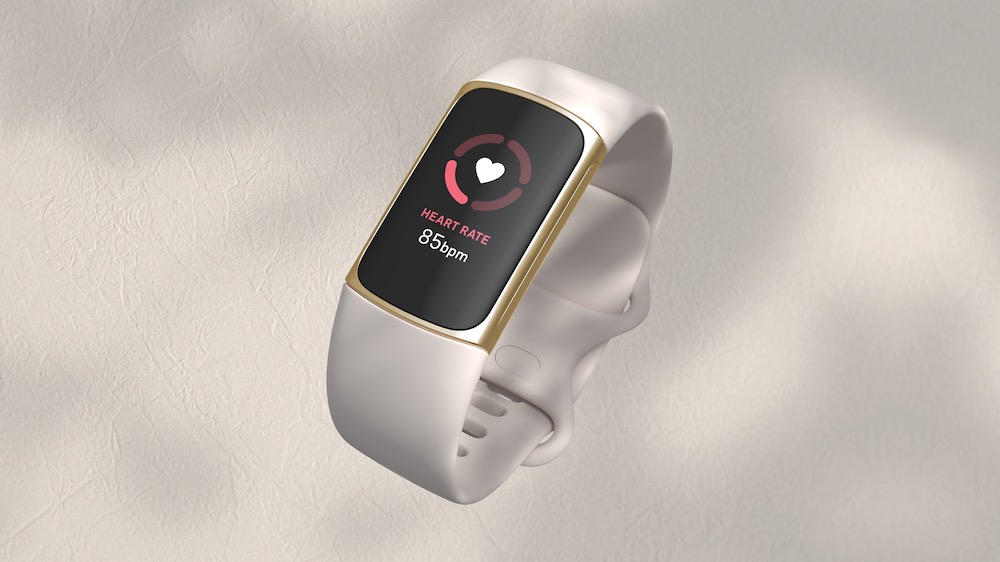 The Fitbit Charge is available for pre-order today at Fitbit.com and at select retailers including JB H-Fi, Harvey Norman, Amazon, Officeworks, The Good Guys, Bing Lee and Big W. It will go on sale at the end of September this year.

Hosting QuickBooks is a handy solution for Remote Businesses