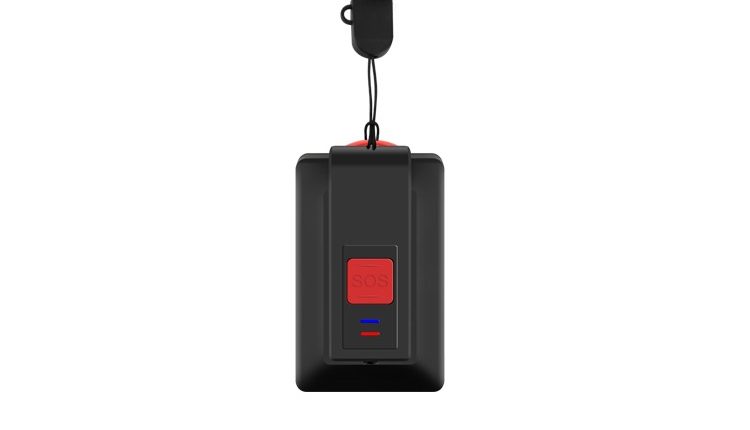 A new personal emergency alarm – the mCareMate – has just been released to keep elderly and vulnerable people independent but safe and at the same time offering immediate access to support and care.

The discreet device is just 6.4cm long, 3.9cm wide and 1.8cm thick and is small enough to wear as a pendant or keep in your pocket.

mCareMate has a number of added features over a traditional personal alarm and was developed in consultation with families, individuals and organisations who support the elderly and people with disabilities.

It also has a built-in SIM card that connects to the Telstra 4G network and it can be preset with up to six SOS contacts who will be reached when the SOS button is activated. 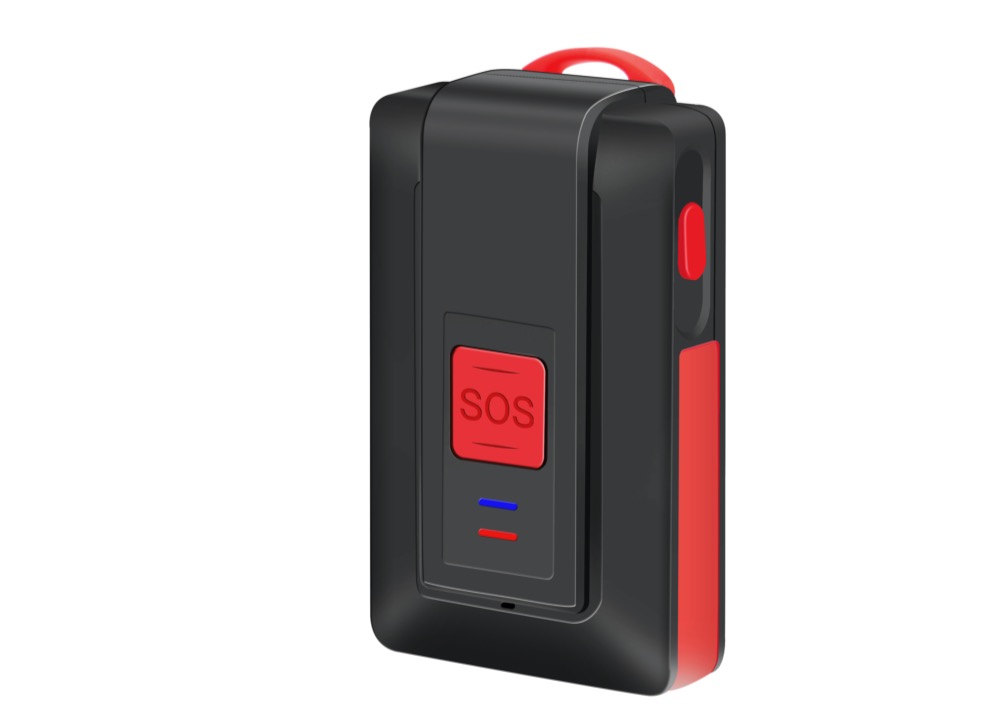 Also onboard is two-way communication thanks to the built-in hands-free speaker and microphone.

“Factors such as ease of use, breadth and reliability of coverage and instant, real-time location visibility have all been high on the emergency personal alarm wish list,” said Peter Apostolopoulos, mCare Digital Managing Director.

“As basic as that sounds, for some users, even the most popular personal alarms have been problematic in one or all of those areas. The result has been reduced safety, independence and peace of mind for all concerned – whether it’s device users, families and carers.”

“Some are linked to base stations, so only work in a limited area. Others rely on phone monitoring centres, which can be subject to delays and limited location visibility and accuracy. 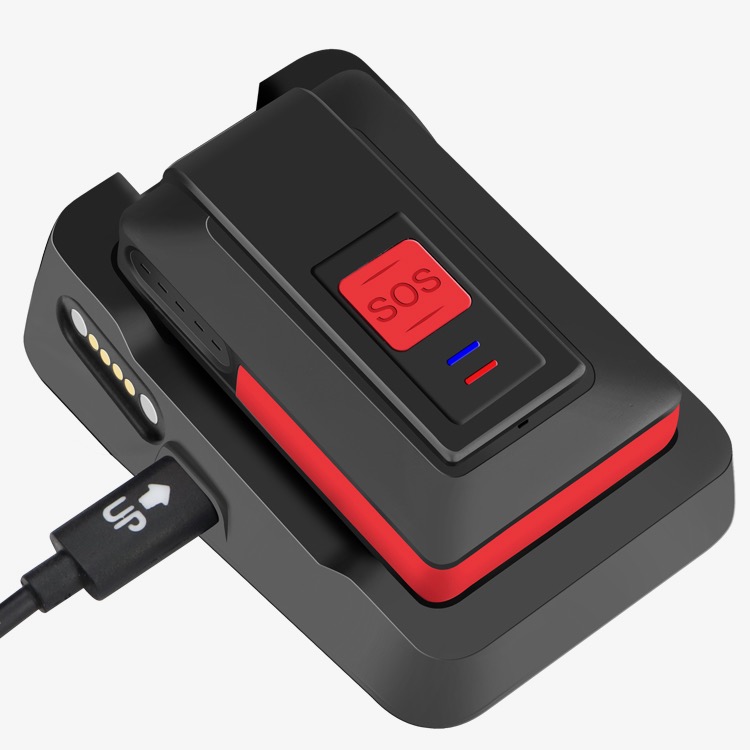 “This can be stressful and time consuming on an everyday level, but fatal in an emergency. And sometimes, alarm devices are just too complex for their users. The so-called ‘best’ technology isn’t the best if it’s just left in the bedside drawer and never used.”

The mCareMate also includes GPS and wi-fi so the wearer can be instantly located.

There is also fall detection which can also trigger the device to make an SOS call.

Users can also set up the unit inside a geo-fence which will send notifications when it enters and leaves these locations.

For example, a care-giver can set a geo-fence around an elderly person’s home and choose to receive an alert when they come and go. 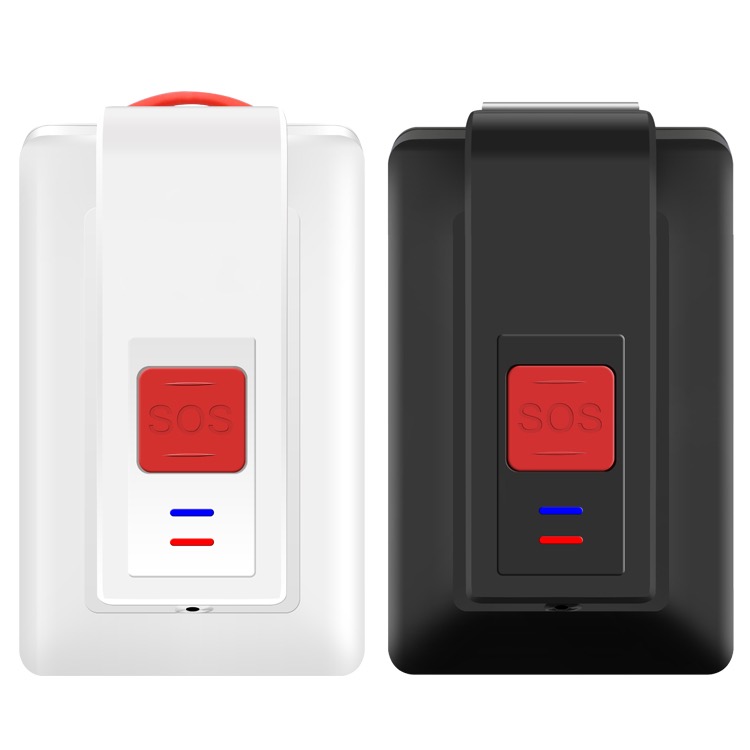 It is also rated IP67 which means it is water resistant – it can sit under one metre of water for 30 minutes.

mCareMate also has a long battery life with the unit running for up to four days between charges.

The mCareMate is available now and priced at $299 plus $99 for activation and set-up. It also requires a subscription service which is now being offered at a 50 per cent discount at $125 a year (normally $249).

Afterpay partners with Samsung to give customers flexible payment options