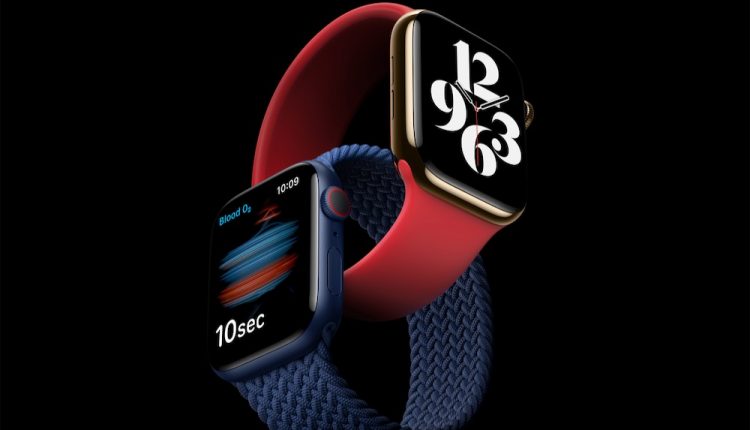 The new Apple Watch Series 6 has raised the bar with all-new features, new colours and watch bands with a renewed focus and health and wellness including the ability to read your blood oxygen levels. 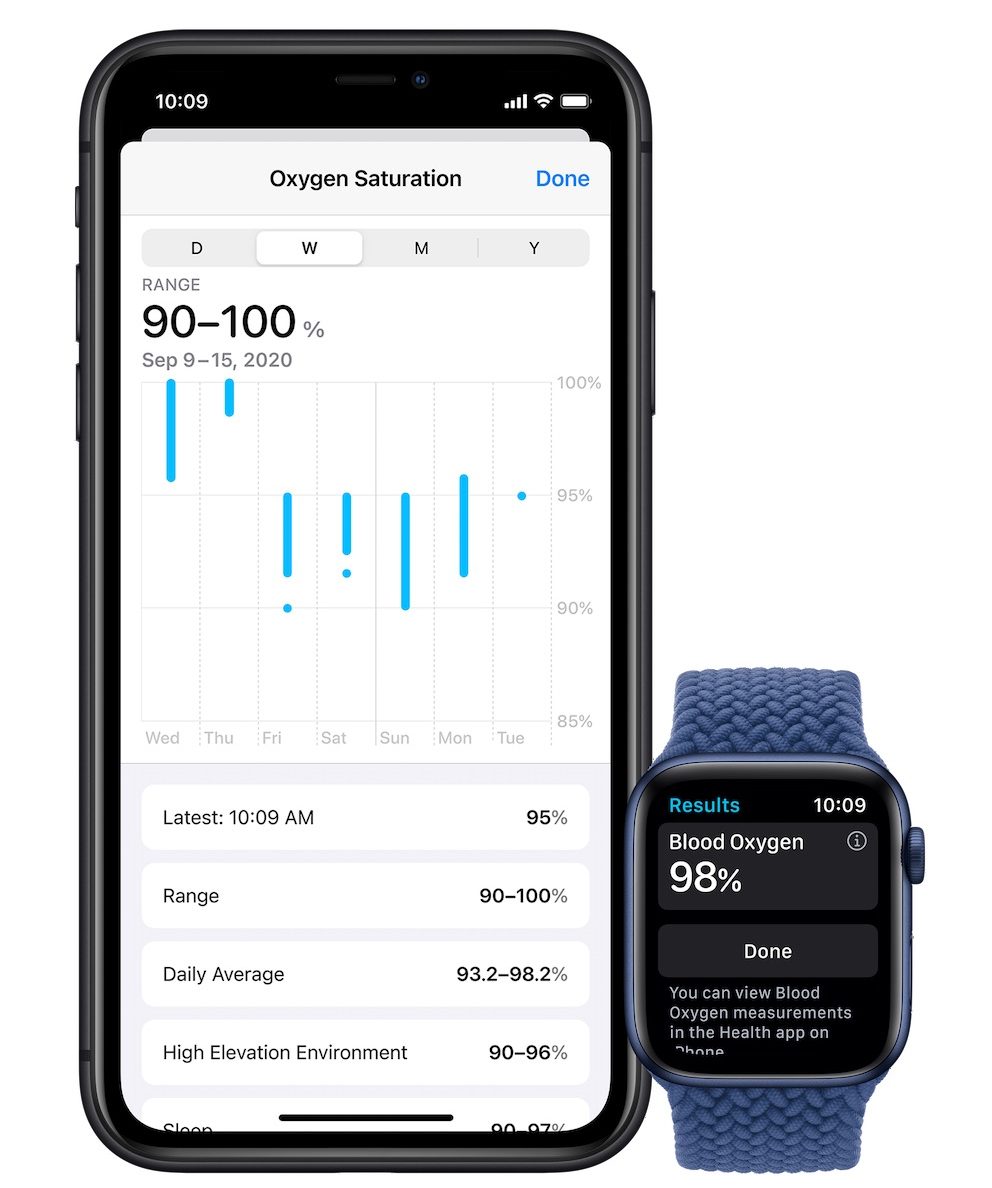 The biggest new feature for Apple Watch Series 6 is the blood oxygen health sensor to measure the oxygen saturation in your blood to understand your overall fitness and wellness.

It does this with a blood oxygen sensor that uses four photodiodes on the back crystal of Apple Watch Series 6 to measure light reflected back from blood.

The device then uses an advanced algorithm in the Blood Oxygen app to provide a measurement between 70 per cent and 100 per cent which reflects circulation and overall respiratory and blood health.

Apple Watch Series 6 will be running the new watchOS 7 and is powered by a new dual core S6 which is up to 20 per cent faster than then the previous chip while still maintaining an 18-hour battery life.

It has an improved always on Retina display which is more than twice as bright at rest than the Series 5. 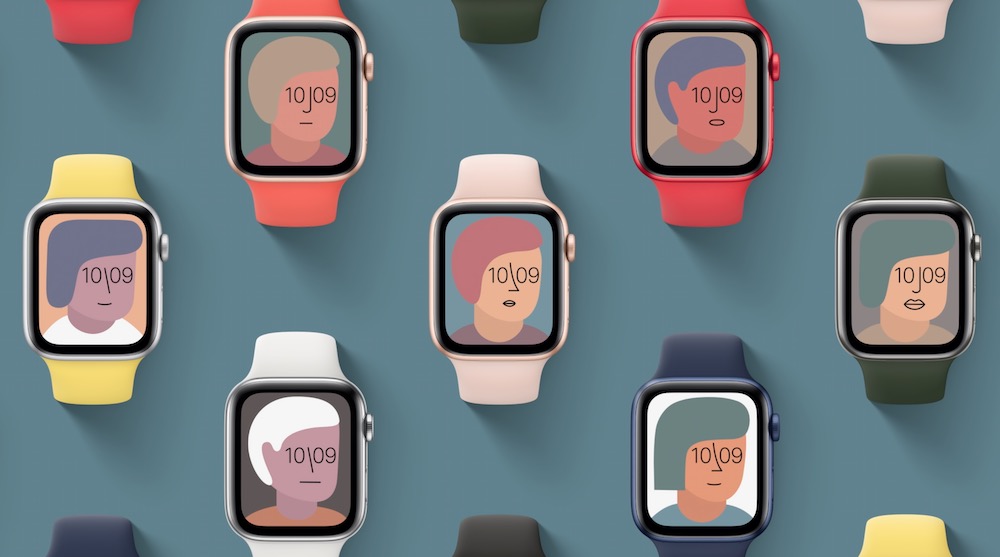 Also onboard is the U1 chip and ultra-wideband antennas to empower new features like digital car keys.

And it’s not just a matter of monitoring your health and fitness but also motivating you to do even more.

To that end, Apple has unveiled Apple Fitness + with new workouts set to music on your iPhone, iPad or Apple TV.

This is a new service powered by Apple Watch which also shares all of your metrics to the device and displays them on the display including heart rate and interval timers. 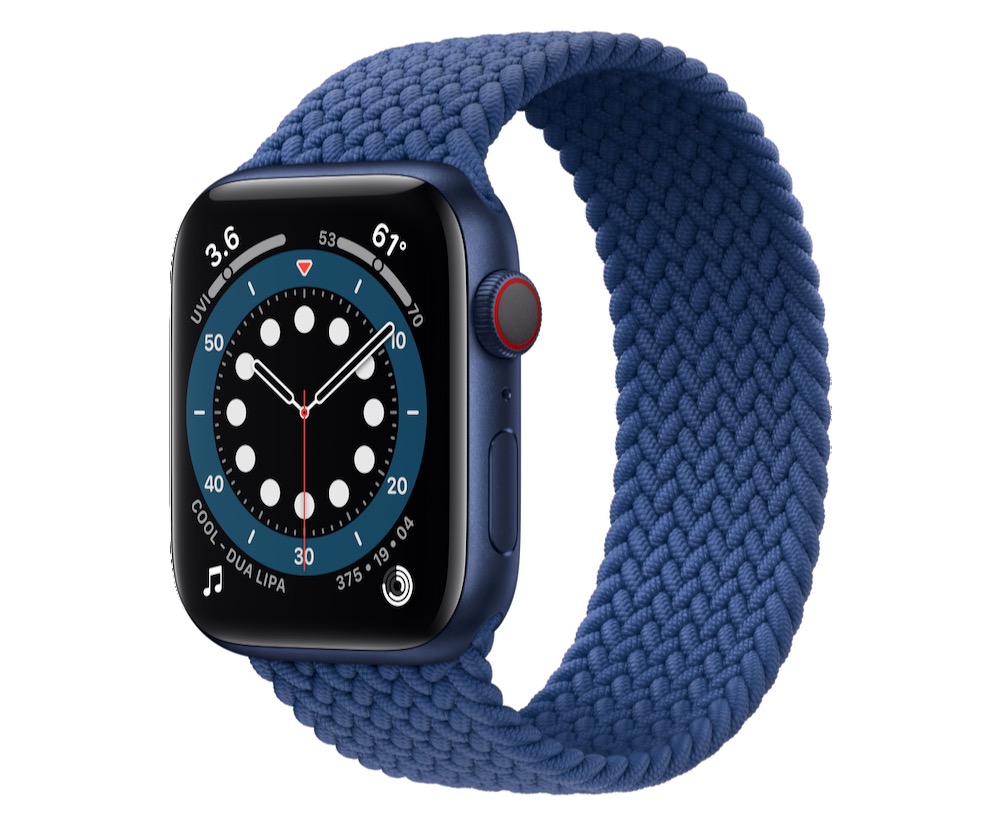 Apple Watch Series 6 now comes in even more colours like blue and (PRODUCT) RED along with silver, space grey and gold aluminium options.

There is also a range of new watch face designs available with the Apple Watch Series 6.

The collection includes watch faces to suit various users with new complications to suit what you’re doing as well as a number of new pattern and designs which include new colour arrangements and memojis. 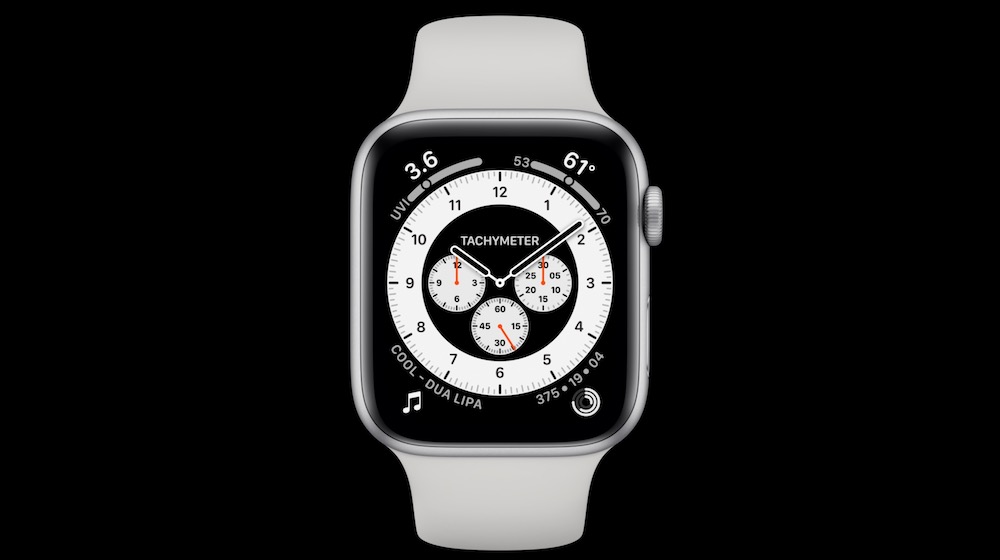 The new Solo Loop band is an expandable band in a range of sizes and seven colours that doesn’t have a clip or clasp to offer a sleeker look and fit.

Another new feature is Family Setup which allows users to set-up multiple Apple Watches through a single iPhone and manage them from that device.

This will allow parental controls over who users can contact and track location, movements and exercise.

The School Time mode creates a Do Not Disturb period with restricted access to Apple Watch during school hours.

But Family Setup won’t be available in Australia at launch. 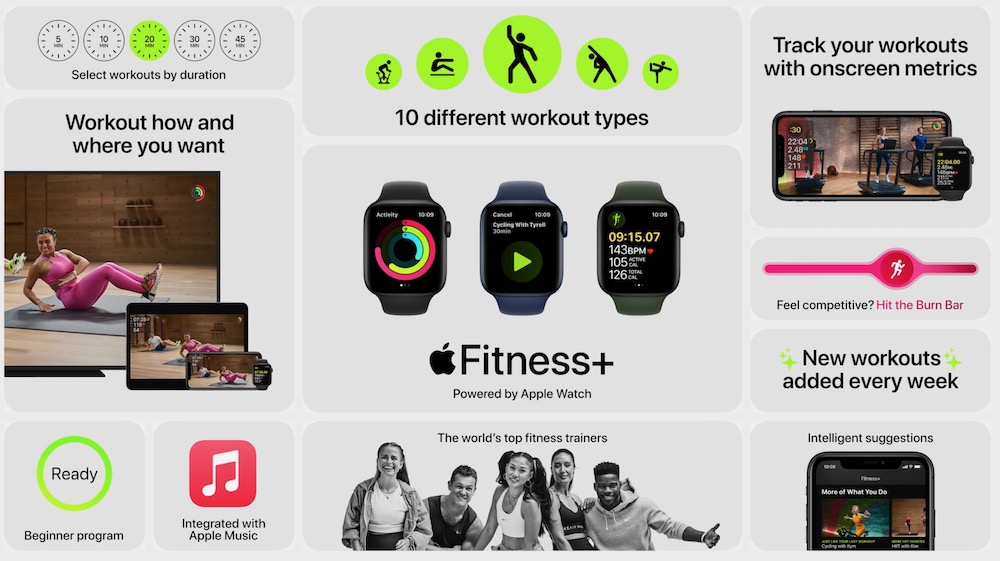 The device still includes the latest motion detection to track exercise and movement.