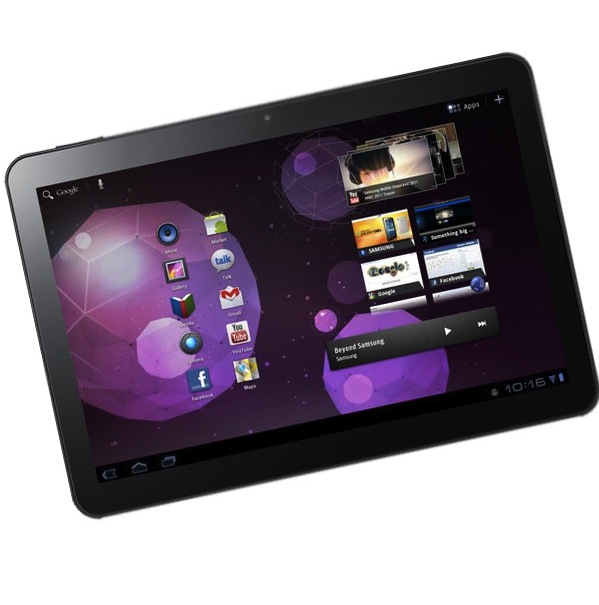 Apple has successfully blocked the sale of Samsung’s Galaxy 10.1 tablet in Australia after winning an injunction in the Federal Court.

Justice Annabelle Bennett ruled in Apple’s favour and found that Samsung had infringed two patents believed to be the touchscreen and the slide to unlock gesture.

The case is expected to escalate to a full hearing as early as next month. In the mean time Samsung is unable to market or sell the product in Australia.

Samsung issued a statement to the media shortly after the hearing which, rather than refering to the latest court outcome, focussed on a counter claim filed in September. It read:

“Samsung will continue its legal proceeding against Apple’s claim.

“Samsung is also confident it can prove Apple violation of Samsung’s wireless technology patents through a cross-claim filed on September 16, 2011 with the Federal Court of Australia, NSW.

“Our wireless standard patents are essential for mobile business. We will continue to legally assert our intellectual property rights against those who violate Samsung’s patents and free ride on our technology.”

This Australian case between Apple and Samsung has made headlines around the world and is one of a number of disputes between the two companies.

Apple released the same statement it issued at the start of the proceedings after hearing Justice Bennett’s latest findings.

The statement said: “It’s no coincidence that Samsung’s latest products look a lot like the iPhone and iPad, from the shape of the hardware to the user interface and even the packaging. This kind of blatant copying is wrong and we need to protect Apple’s intellectual property when companies steal our ideas.”

Observers say Apple’s action against Samsung could possibly make the Galaxy 10.1 even more desirable to customers because Apple obviously considered it a threat to iPad sales.

One of Samsung’s arguments in court was that the Galaxy 10.1’s main competitors were other Android tablets rather the the iPad which runs its own iOS operating system.

The case will now move to a full hearing and possibly a full trial which is unlikely to be heard until 2012.