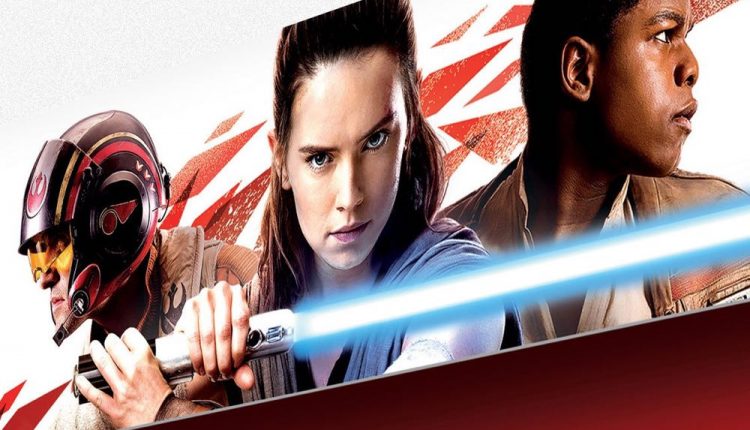 First look at Rey, Finn and Poe from Star Wars: The Last Jedi

It’s 300 days until Star Wars: The Last Jedi explodes on movie screens around the world and today we were given our first glimpse of the highly-anticipated movie’s main characters.

StarWars.com announced that Force Friday II – the day when toys, collectibles, books and other merchandise will be unveiled – will take place on September 1, 2017.

Also revealed was a packaging sample which showed the three main characters Poe, Ray and Finn.

In the centre was Rey holding Luke Skywalker’s lightsaber that she was holding at the end of The Force Awaken.

She now has longer and a darker costume.

Poe Dameron is on the left wearing his Resistance flight helmet while Finn is on the right and looking off camera – but still wearing Poe’s jacket from The Force Awakens. 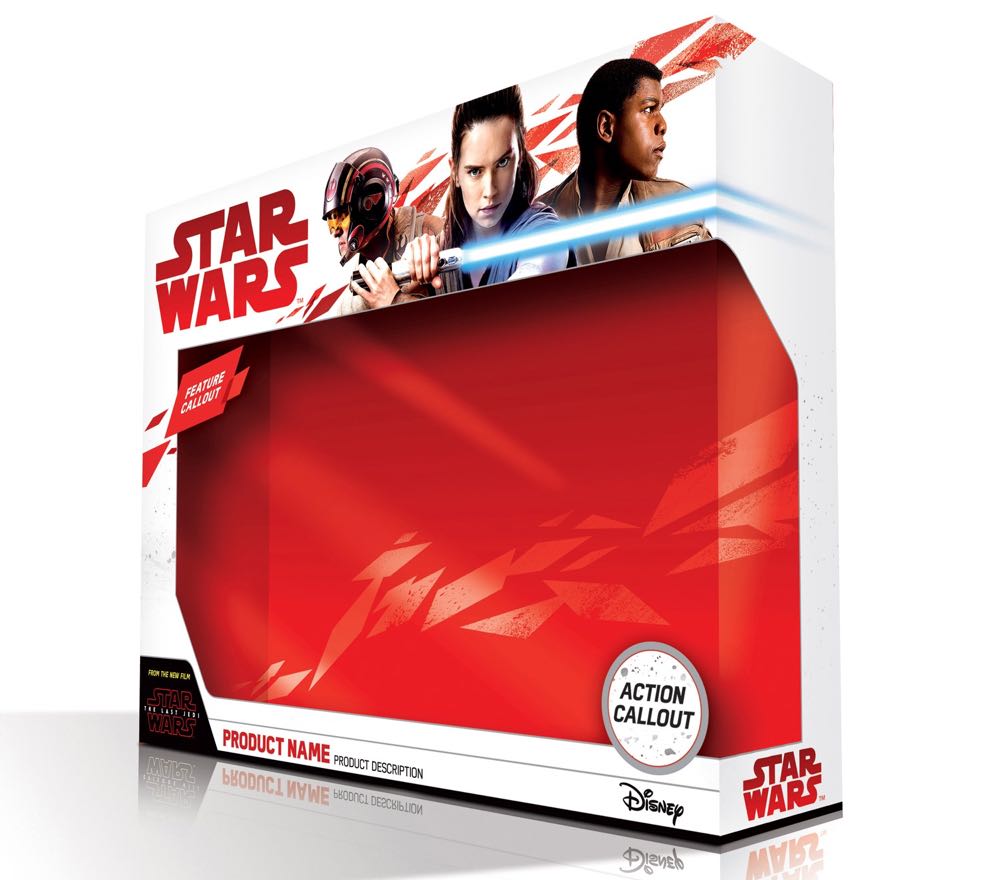