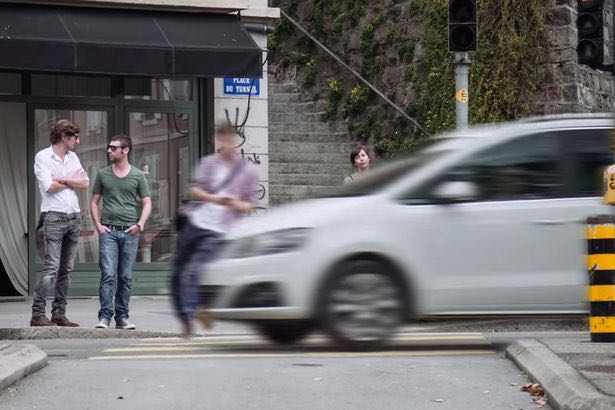 There are strict laws for drivers when it comes to smartphone usage but the laws are about to shift to include pedestrians to clamp down on mobile distraction when crossing the road.

The Australian Pedestrian Council is looking to double the penalty for people who cross the road without “due care and attention” to $200.

The reason they don’t have that “care and attention” is because often they are looking down at their phone or typing instead of looking at the traffic situation around them.

According to a new national road safety report there was a 40 per cent increase in the number of pedestrians who were distracted while crossing the roads.

The report even suggests warning signs being erected at busy intersections. 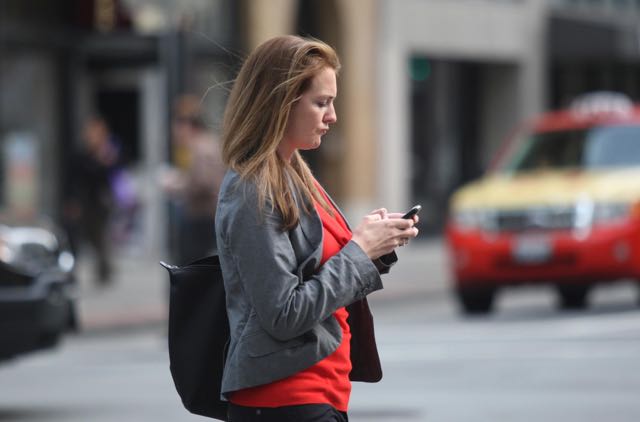 But it may be a case where the pedestrian is so absorbed with their mobile device they might not even notice the signs either.

In all seriousness, pedestrians risk serious injury and even death if they cross a road without paying attention.

The report found pedestrians distracted by their mobile were in danger because they looked left and right before crossing fewer times than an attentive pedestrian.

Men and younger pedestrians aged under 32 were are the greatest risk with about 35 per cent of those aged 18-30 were “over involved” with their mobile device and use them while crossing.

WARNING: This video is quite shocking and may cause distress to some viewers

The video starts with a narrator talking about Jonas – a 24-year who loves music and chattin to friends on his mobile device.

He walks onto the street and is mowed down by a car as the witnesses scream in horror.

Then the camera pulls back to reveal the narrator is the director of a funeral home.

In Switzerland, distraction is a factor for one in four road accidents.