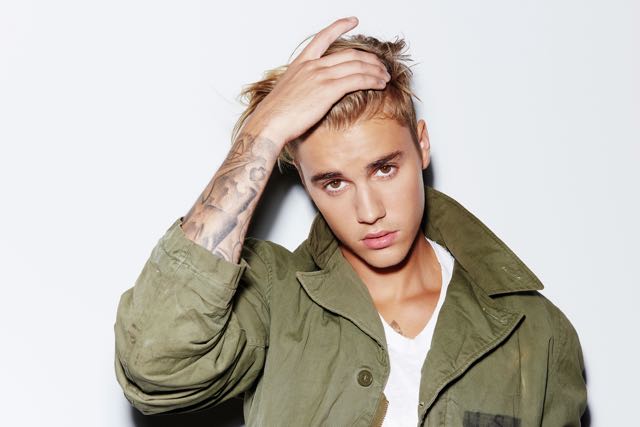 Spotify Australia is four years old and this year has been the best year ever for the popular service with more than 1.8 lifetime’s worth of music streamed in Australia every single day.

Spotify has pulled together some interesting stats about our listening habits, our differing music tastes and the most popular Australian and international artists.

Since Spotify launched in Australia in 2012, we have streamed the equivalent of 1,626 lifetimes worth of music.

And as a result the Australian Recording Industry Association (ARIA) announced a five per cent revenue growth – the first increase since 2012.

Sia was the most streamed Australian artist here in Australia closely followed by the Hilltop Hoods with Flume taking out third place.

Spotify Australia also named Justin Bieber as the most streamed artist of all time.

“It’s a huge win for the industry and local artists alike. As we enter our fifth year in Australia, we’re more committed than ever to seeing the Australian music industry grow.”

Justin Bieber stole the most streamed crown from 2015 Spotify champion Ed Sheeran thanks to his hit album Purpose.

In fact, four of Bieber’s tracks appear in the top 10 most streamed tracks this year.

Legacy artists – that is, artists who rose to fame in the 60s, 70s and 80s – were also popular with Fleetwood Mac winning in a landslide followed by David Bowie, The Rolling Stones, Bob Marley and the Wailers and INXS.

And it appears our music tastes vary depending on what city we live in.

Melbourne was named as having the most eclectic music taste with locals listening to a total of 751 different genres and edging out Sydney (714 genres), Brisbane (692), Perth (653) and Adelaide (499).

Brisbane was the proudest city with the highest streams of gay pride-inspired playlists followed by Sydney and Perth with Melbourne coming in fourth.

Here are the lists of the most popular streamed artists: