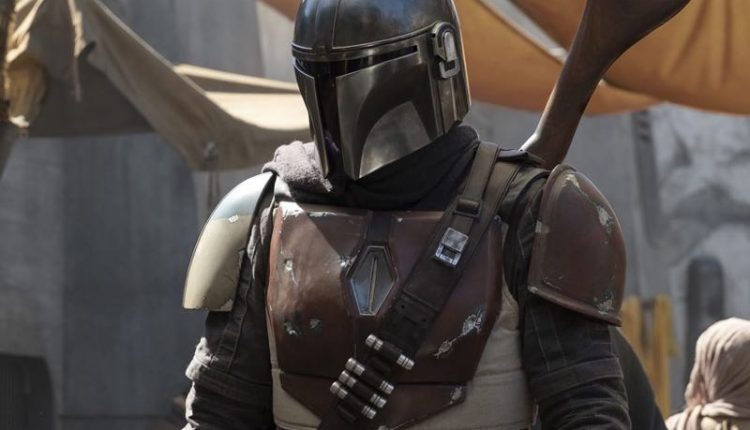 Some exciting Star Wars news! Production on the first live action streaming series has just kicked off. It’s called The Mandalorian and it will blast on to our TV screens in 2019.

It tells the story of a lone warrior who follows in the footsteps of Jango and Boba Fett (who were also Mandalorian) and is set after the fall of the Empire in Episode VI Return of the Jedi and before the rise of the First Order in Episode VII The Force Awakens.

The series follows the adventures of this lone gunfighter in the outer reaches of the galaxy in the lawless outskirts of the galaxy, far removed from the authority of the New Republic.

This series will be written and produced by Emmy-nominated producer and actor Jon Favreau. 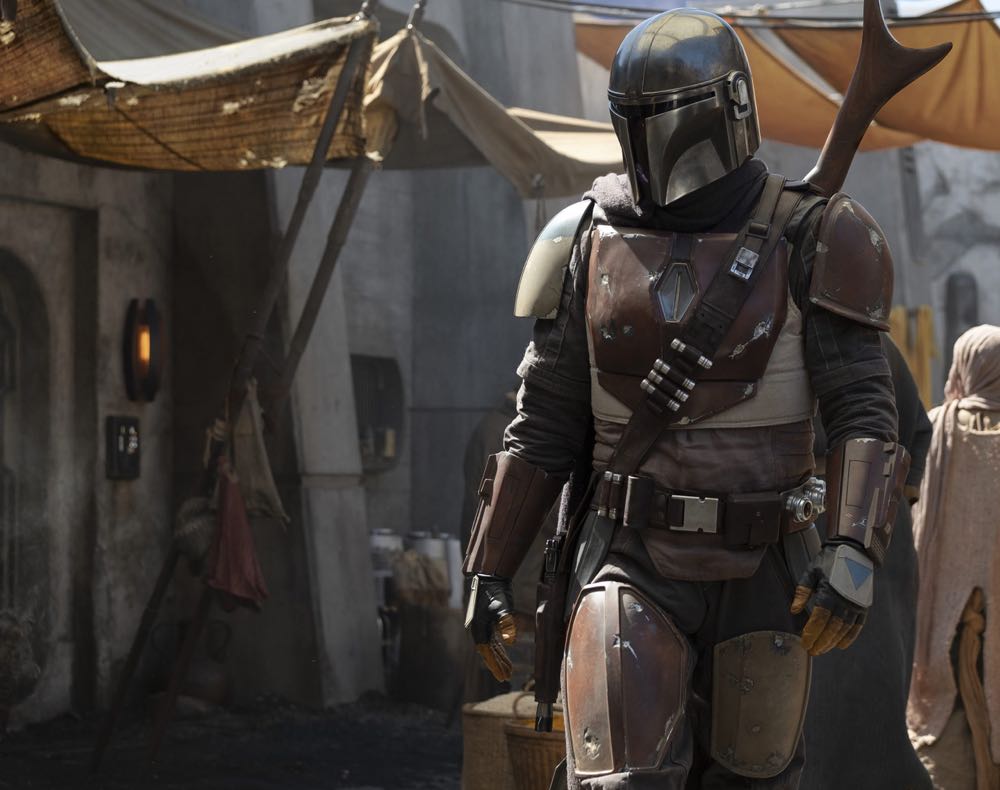 Lucasfilm boss Kathleen Kennedy will also be one of the executive producers.