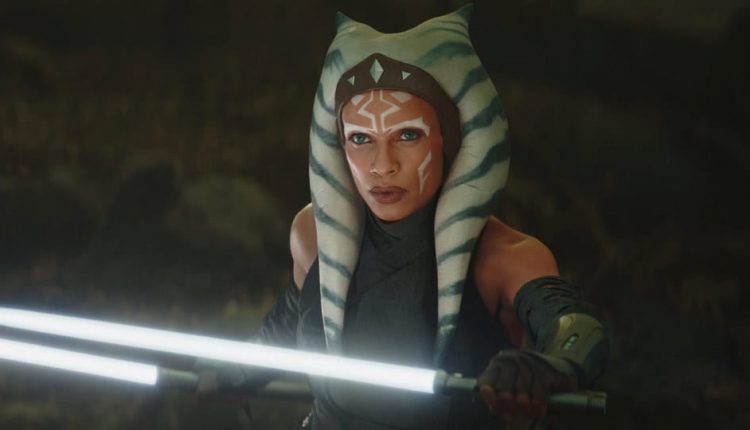 Following the popularity of Star Wars live action series The Madalorian, Disney+ has more than doubled down with plans for 10 new Star Wars series that will be rolled out on the streaming platform.

The ambitious slate of Star Wars programs was unveiled during an investor presentation by Lucasfilm boss Kathleen Kennedy who also revealed a new Star Wars feature film – Rogue Squadron – from Wonder Woman director Patty Jenkins which is due for release in December 2023.

The new line-up of Star Wars series will include Kenobi – starring Ewan McGregor, who played the Jedi character in the Star Wars prequel trilogy.

He will also be reunited with Hayden Christensen who will also reprise his role as Anakin Skywalker turned Darth Vader.

The series is set 10 years after the events of Episode III: Revenge of the Sith and will go into production in 2021.

THE RANGERS OF THE NEW REPUBLIC: direct spin off The Mandalorian by Jon Favreau.

AHSOKA: another Mandalorian break out show starring Rosario Dawson who appeared in a recent episode of The Mandalorian as Jedi Ahsoka Tano.

THE ACOLYTE: described as a mystery-thriller set in the final days of the High Republic era from Lesley Headland who created the series Russian Doll.

They will all be available on Disney+