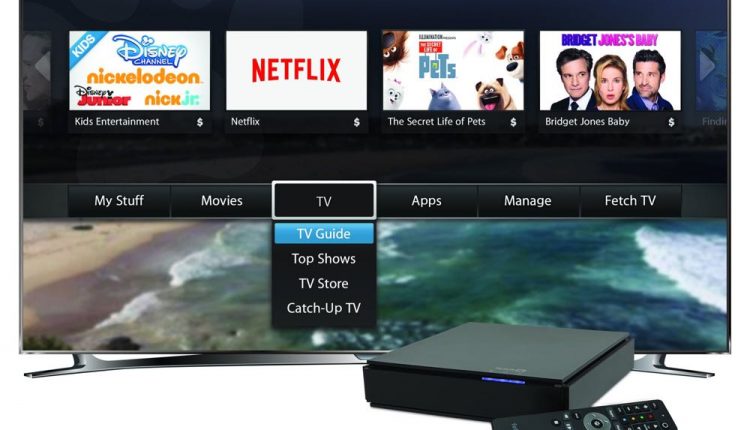 Fetch TV has announced new and affordable “Skinny” packs that will bring customers up to 49 additional channels including hit stations like SyFy, TVHits, ESPN, CNN and National Geographic.

It is available through Australia’s leading internet service providers including Optus, iiNet, Dodo, iPrimus and Internode or through retailers Harvey Norman and JB HiFi.

The Skinny packs will be available from Monday and will be priced at just $6 each per month.

The four Skinny packs are Kids, Knowledge, Vibe and Variety. Customers can choose individual Skinny packs for $6 a month per pack or buy all four for $20 per month to receive all 49 channels. 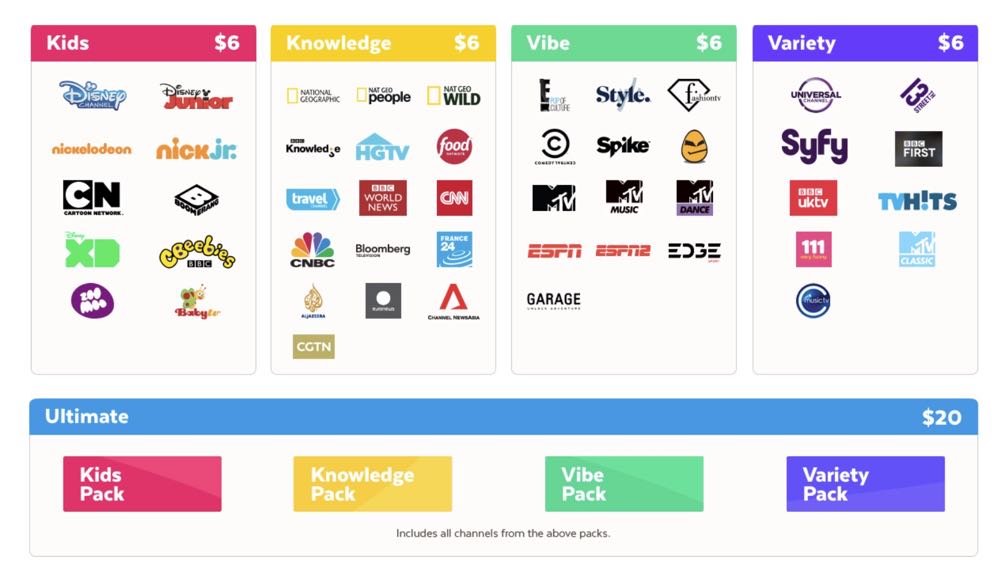 “In response to overwhelming consumer feedback, we have gone ‘skinny’ with the introduction of premium channel packs for just $6 per month.

“These packs usher in a new era of choice and competition, and are expected to cement Fetch TV’s position in the market and fuel our next wave of growth.”

And there will be additional; channel launches later in 2017.

Fetch TV has two set-top boxes to choose from – the Mini and the Mighty – which combine free-to-air TV, five catch up services, access to Netflix and Stan and a movie store with more than 6,000 titles to rent or buy.

There’s also a companion app for iOS and Android which allows you view content and live TV on the move.