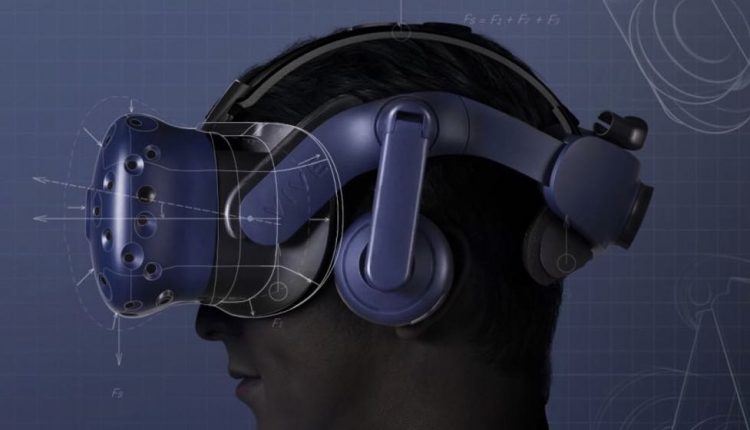 The HTC Vive is already a popular high-end virtual reality product and it has just got even better with the addition of a wireless adapter and improved hardware that makes the experience even better.

Tech Guide had a chance to try the new HTC Vive Pro at Mobile World Congress in Barcelona.

The addition of a wireless adapter allows the user to literally use the product untethered.

Without the adapter, a player would have a long cable trailing away to their PC.

An interesting thing we found was that it’s not all about gaming, which is still a very popular part of the experience, but so many other uses have come to light where the technology can be used in other industries and even in sport. 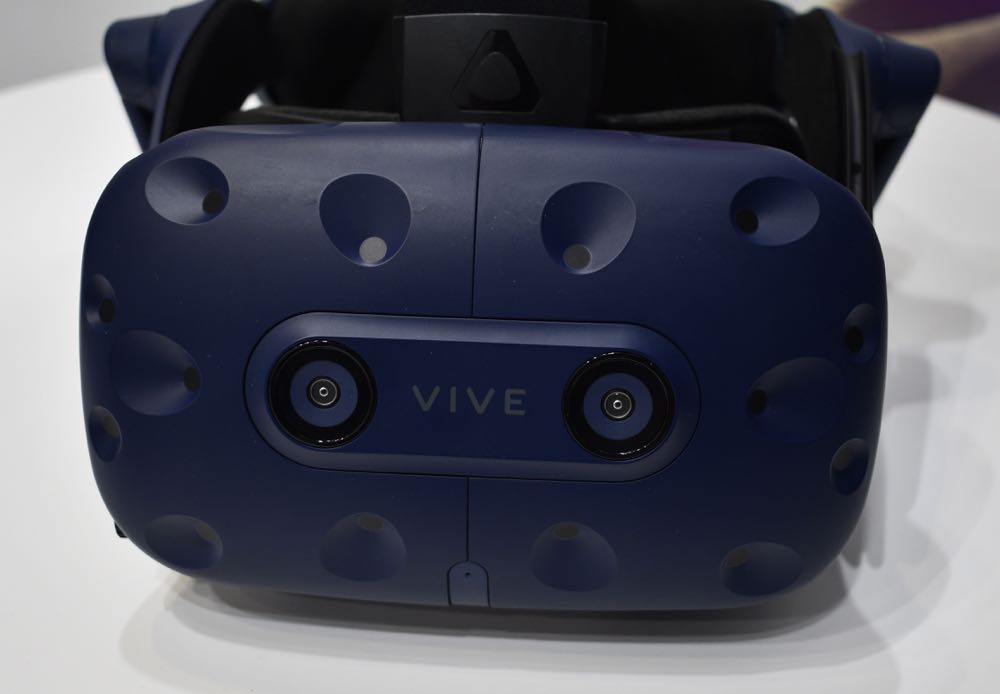 The unit fits comfortably on your head and over your eyes and also includes earphones so the audio experience is as enveloping as the visual experience.

Also on board to front facing cameras which will allow developers to mix in augmented reality experiences with virtual reality.

It also has to be connected to a fairly powerful PC or Mac to run the software that powers the game or application you happen to be using.

For our demo at MWC, we discovered the technology is already in use in several different ways including in the medical world where surgeons in training can perform virtual operations.

Car companies including Volkswagen, are using the technology for development and research.

Virtual reality allows them to create parts and interact with them without actually having to build them in the real world until they need to.

The HTC Vive Pro is also a hit in the sporting world.

Manchester United uses the technology to allow rehabilitating players to still practice without the risk of injuring themselves again.

They do this by using sensors on their shin pads and boots to simulate trapping and kicking the ball through the HTC Vive Pro headset.

This way they can still keep their skills sharp and protect themselves from further injury before they have fully recovered.

Designers and engineers have also embraced the technology because it gives them the ability to go deep into a project and gain all the learnings and conduct testing without ever actually having to build the physical object.

But, of course, gaming and simulation are always get a be popular uses for the HTC Vive Pro.

We got a chance to try a few of these at the HTC booth at MWC in Barcelona.

First up, we tried the standalone version of the HTC Vive, the Vive Focus, which has its own controller and doesn’t need to be connected to a PC.

In our demo, we went from standing on stage in the middle of a concert to enjoying the sights of a tropical beach and the wonders of a rainforest.

Next up, we tried on HTC Vive Pro for a game of virtual table tennis.

We had on the headset and in one hand a controller and in the other hand our paddle.

It was incredibly realistic and even felt some haptic feedback through the paddle every time we hit the ball – just like you would if you’re playing for real.

We’ve always been gaming fans and love first person shooters but the HTC Vive Pro took us in an amazing new direction.

In this game, we wore the headset and held a gun in each hand. The object of the game was to shoot the zombies approaching on all sides.

It felt like we were transported to another world and through the virtual reality headset we could see the environment as if we were there for real.

We could look down and see the guns in our hand and also feel the vibration as we were shooting.

Reloading took a few seconds which added to the excitement as the zombies crept ever closer. Another amazing simulation at the HTC booth was the hot air balloon experience.

Users stood in a real hot air balloon basket that was only a foot off the ground but, when wearing the HTC Vive Pro headset, it was like they were hundreds of metres in the air.

The HTC Vive Pro and the Wireless Adaptor will be available later this year.