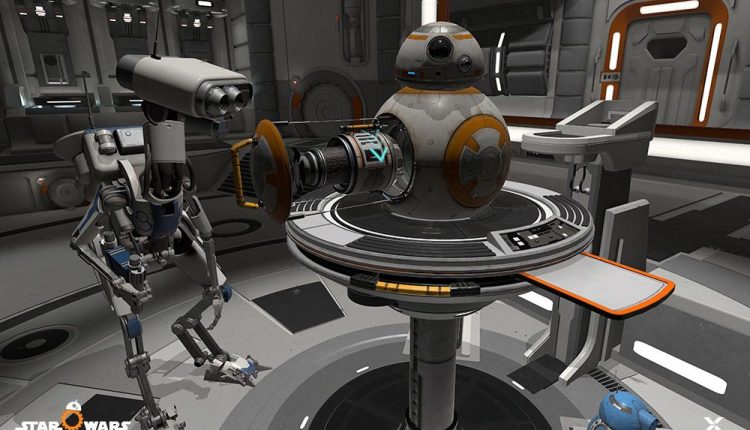 With Star Wars The Last Jedi now in theatres you can immerse yourself even deeper into the Star Wars universe with the new virtual reality experience Droid Repair Bay and the Samsung Gear VR.

Using your own movements, you can interact and repair BB8 and his other droid companions.

In the game, which is the official VR experience for Star Wars The Last Jedi, you will meet other ball-shaped droids who have their own unique personalities and designs.

Anyone with a recent Samsung smartphone and the Samsung Gear VR and the included touchpad controller can download the app for free from the Oculus store.

There is no violence or laser blasting so it’s suitable for players of all ages. 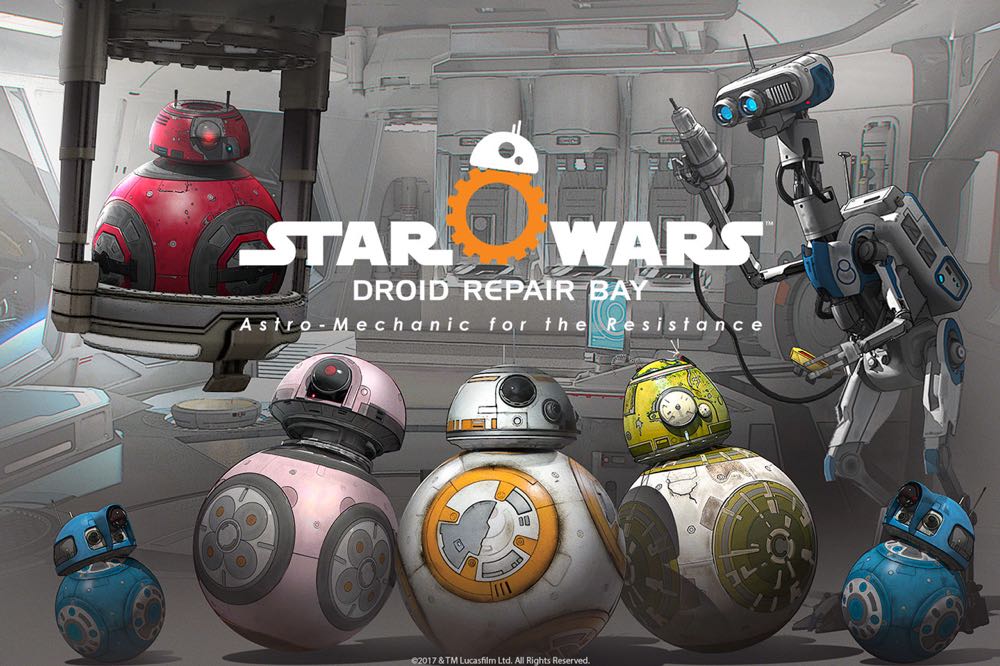 What players need to do is use their wits to repair the droids around you.

You can even bend down and sit at eye level with BB8 and the other droids.

Using your pointer with the controller you can select objects and open compartments as well as guide them through the droid repair bay.

Users can pick up the spare parts from a table in front of them and place the right parts inside the droids and then take them for a test drive to ensure they are working properly.

From outside the bay windows later in the game you can also see the First Order approaching. 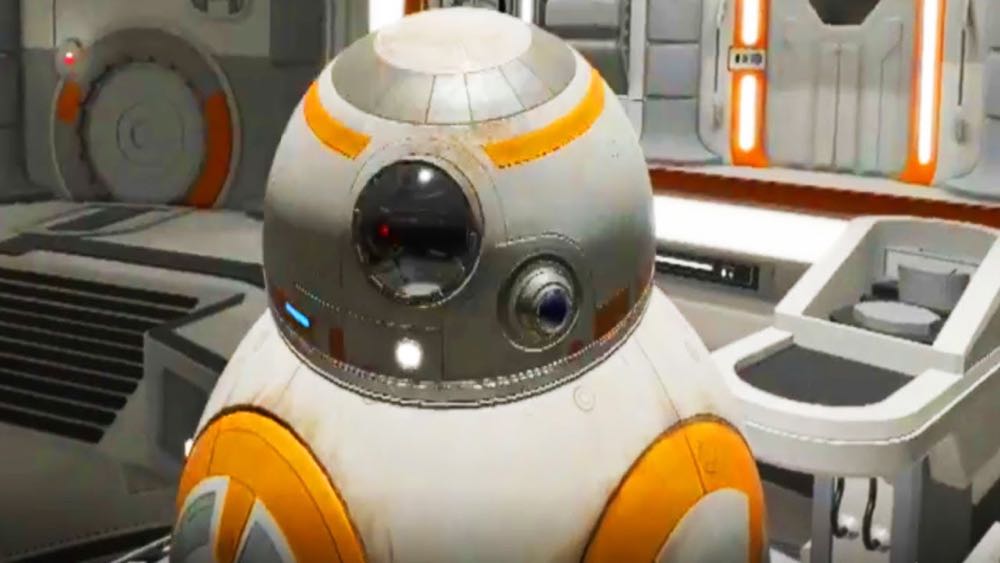 At this point you will need to make some urgent repairs to help save the Resistance.

Star Wars Droid Repair Bay is fun and engaging VR game and is available to download now. Samsung’s Gear VR is priced at $159.