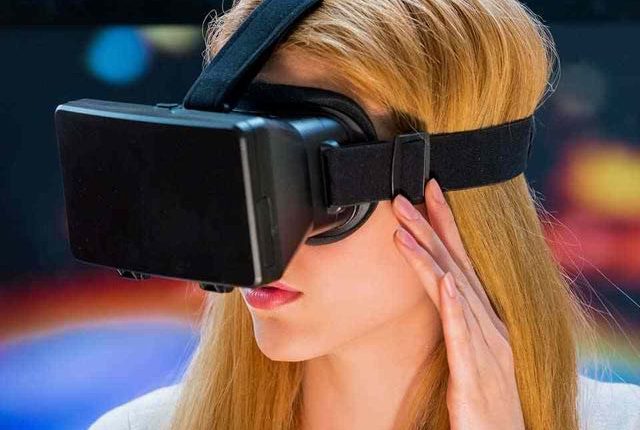 Some of the most popular products for Christmas 2015 will be technology products according to research revealed by the eBay Innovation Labs and the online shopping site’s own data.

And these results are also backed up by eBay itself with 200 per cent increase in demand over the last 12 months whether it’s the Star Wars Sphero BB8 robot or a Parrot mini-drone.

The Wowee MiP, a robotic and interactive friend, was the product the participants reacted to and engaged with most.

eBay predicts the three biggest tech gifts this Christmas will be:

Robots: There has been a 200 per cent increase in robots purchased on eBay over the last 12 months.

Virtual Reality: eBay has seen a rise in sales of 523 per cent in the past year.

Hoverboards: Searches for hoverboards or self-balancing scooters have hit eclipsed more than 30,000 in 2015 alone.

Results from the eBay Innovation Lab show robots as leading product from a number of emerging technologies that included holograms, 3D printing and virtual reality.

The interest in these areas was tracked via gaze monitoring, dwell time and mobile questionnaires with the resulting data analysed by futurist Chris Riddell to predict technology adoption rates in Australian homes.

“The eBay Innovation Lab results sit hand in hand with the robotic automation movement that is happening right now, we are on the verge of a new era, our home and work lives are increasingly becoming infiltrated with gadgets and gizmos created to make our lives easier,” Riddell said.

“The results point to a marked shift in what we expect from our machines. We’re still a long way from the ‘robot housemaid’ that I Robot author, Isaac Asimov predicted in his 1964 New York Times essay would be available by now. He also said “Robots will neither be common nor very good in 2014, but they will be in existence”.

“As we head into 2016 I’d have to argue he was wrong – robots are already here and they are much more useful. Automatic car washes, vending Machines, ATMs, packing machines in factories, and automatic vacuum cleaners, they’re all robots.

“Driverless cars are literally around the corner and are going to become mainstream very soon too. They’re just machines, designed to perform a super valuable function and help us with everyday tasks.

“The reactions and interactions from the eBay Innovation Lab show us we’re not only ready for it, but we’re embracing the many ways these machines are taking shape”.