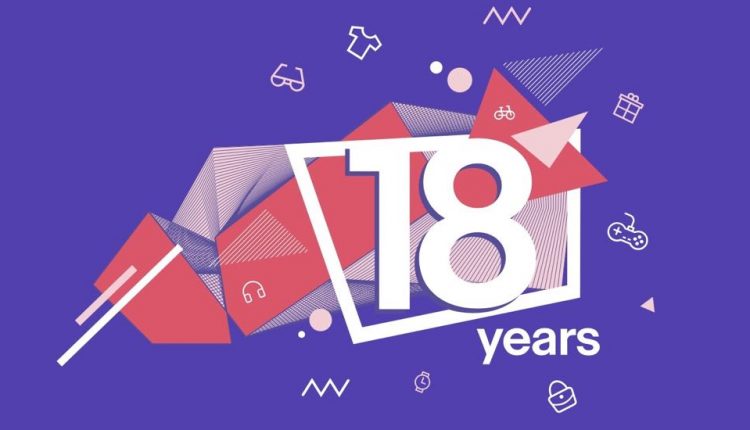 eBay started in Australia 18 years ago and to celebrate its coming-of-age it has released some fascinating research and launched three new innovations to deliver an even better shopping experience.

eBay will be continuing the celebrations with shoppers receiving significant discounts from 6pm today (Thursday September 21) with its biggest ever site-wide sale.

Major stores on eBay will be offering 18 per cent off all their items.

Founded in 1999, eBay Australia now has more than 40,000 small businesses on the platform and more than 11 million unique Australian visitors per month.

The new features include Image Search, Guaranteed Delivery and new APIs for affiliates and partners to increase their reach with the platform.

Over the past 18 years, we’ve spent more than two billion hours on ebay.com.au – that’s a cumulative total of more than 228,000 years’ worth of browsing.

eBay has also evolved to match the rise of the smart phone and 70 per cent now visit the site on their mobiles.

Australians would also be surprised to know that 90 per cent of products sold on eBay are brand-new while 80 of Australia’s top 100 online retailers are eBay businesses.

“The power of the marketplace is indisputable, offering unrivalled range and convenience.

“eBay landing on Australian shores almost two decades ago meant we were no longer bound by geography.

“We could trust someone at the other side of the country or the world to send us a package we had paid for. This was a huge leap at the time, but something we now take for granted.”

EBay will roll out new technology before the end of the year including Image Search which will allow customers to take a photo or use an existing photo of an item they’d like to purchase. 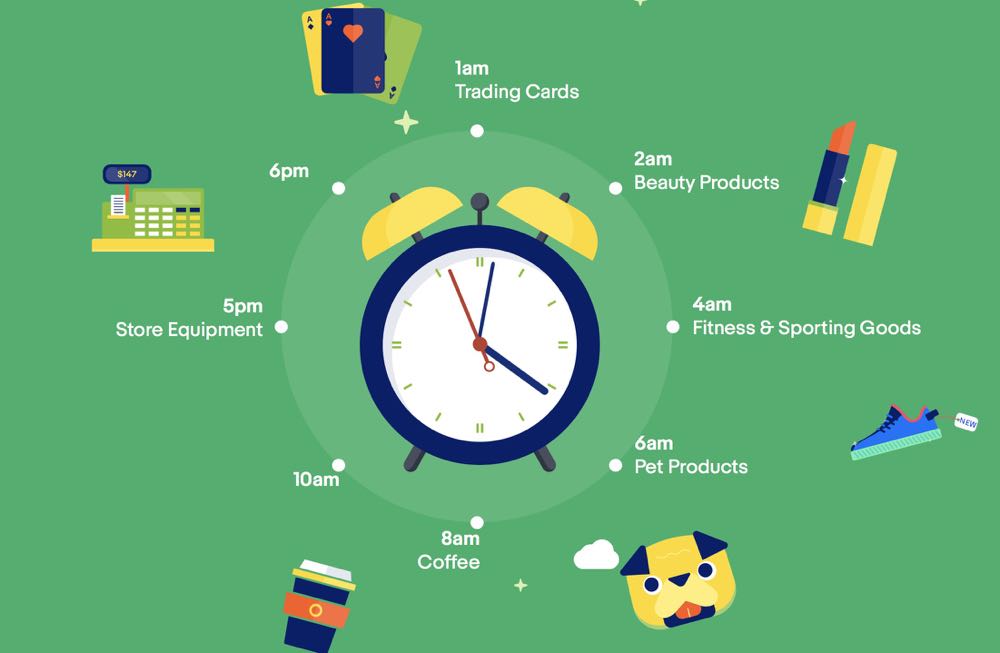 And with the help of artificial intelligence and machine learning, eBay will then return results that match or are visually similar to the item you’re looking for instead of spending hours scouring the web.

This will launch in early 2018 with eBay sellers able to offer a guaranteed delivery time of four days or less on millions of items.
Delivery speed will be another filter item shoppers will be able to use in their searches.

Businesses operating on eBay’s platform will be able to use new APIs so listings can appear on affiliate sites, social media and other websites and apps to attract more buyers.

Now you can watch Star Wars: A New Hope with Sphero’s R2D2, BB8 and BB9E