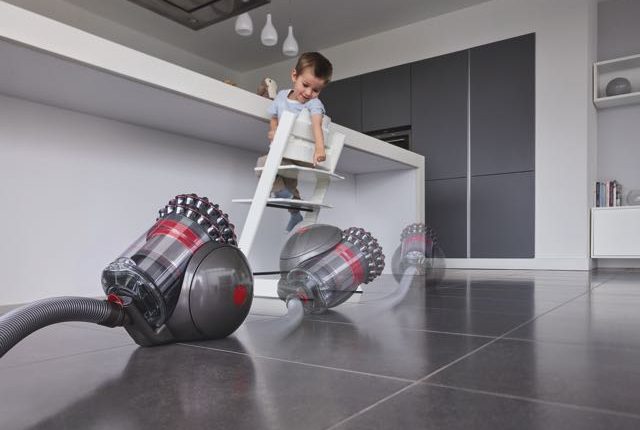 When Dyson decides to update one of its products, you know there’s been major improvements inside and out and the new Cinetic Big Ball vacuum is no exception.

Once again Dyson has taken a look at the frustrations of cleaning with a rolling barrel vacuum cleaner and eliminated them one by one.

Dyson’s engineers rethought all of those pain points and the result is the Cinetic Big Ball vacuum.

With a regular barrel vacuum, it doesn’t always follow you and sometimes they tip over. 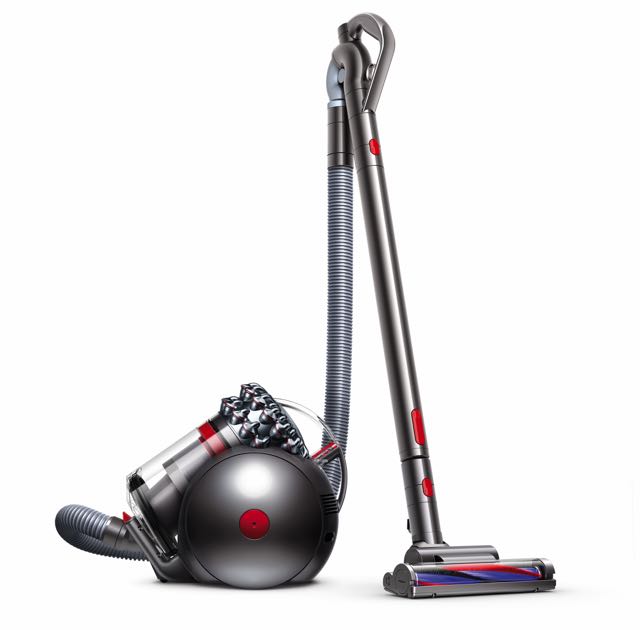 Not so with the Dyson – it is a self righting vacuum which means no matter how hard you try – it always rolls back to the upright position on its wheels.

Dyson engineers assembled the vacuum’s components in a spherical array and put the heaviest parts closest to the floor, giving a very low centre of gravity.

That’s why the Cinetic Big Ball corrects itself if it ever falls down. 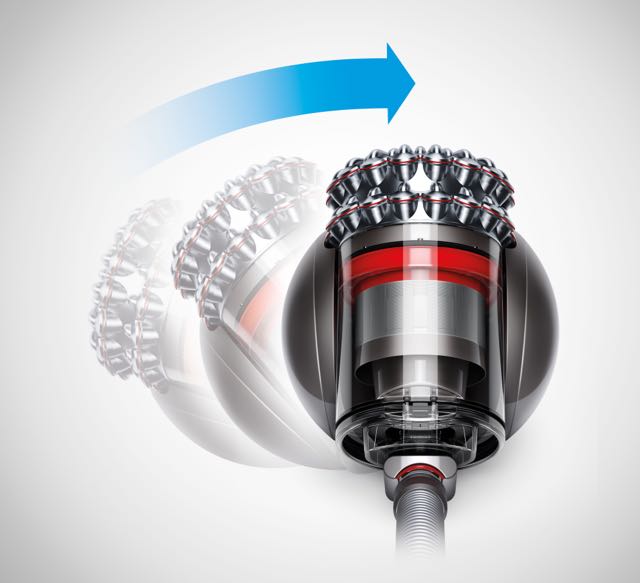 But the innovation doesn’t end there.

The vacuum needs no maintenance and it will never suffer from a loss of suction.

There is no more fiddling with filters and reaching inside the bin with a pen trying to scrape dust off the smaller recesses inside.

When the bin (which is 33 per cent larger) needs to be emptied, a silicone collar slides down the shroud and scrapes off and dust or debris and forces them out. 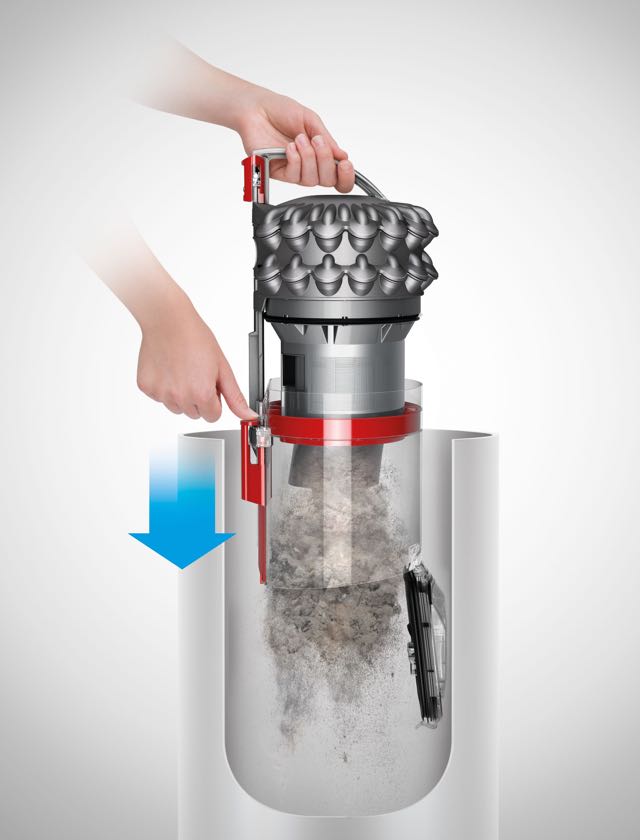 The improvements also extend to the handle which now has an articulated joint to allow 360-degree movement so it’s no effort to use the vacuum and pull it along.

The wand is also longer and can now extend up to 1.25m.

It has carbon fibre turbine floor tool which helps remove dust from hard floors along with stiff nylon bristles to extract ground-in dirt from carpets. 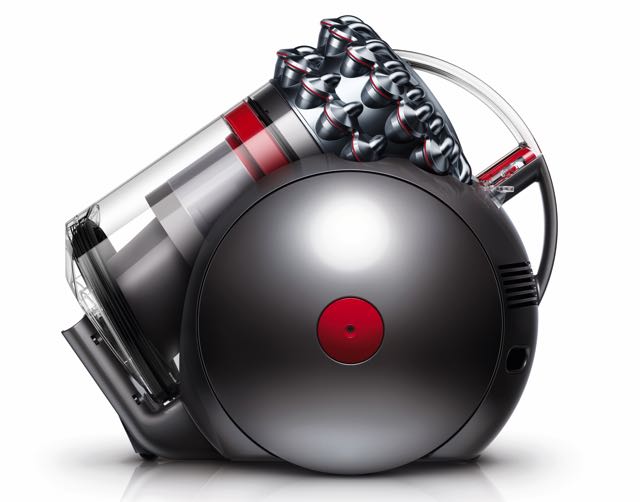 The included musclehead tool adjusts to clean every floor type. The cleaner head is raised and lowered automatically to create a seal on the surface whether it’s carpet, rugs, tiles and floor boards.

The attachments also have new quick release catches so they can now be attached and removed with one hand.

More than 20,000 hours of testing has gone onto the Dyson Cinetic Big Ball vacuum and more than 1,000 prototypes were made during the development stage.

The Dyson Cinetic Big Ball comes with a two-year guarantee on parts and labour and is available now from all good retailers from $699.

Amazon reveals Oasis – the lightest and thinnest Kindle e-reader ever