British inventor and designer James Dyson – the man behind the iconic vacuum cleaners – has announced he is working on a battery electric vehicle that is set to hit the road by as early as 2020.

Dyson revealed his ambitious plans to his employees via an email.

In the email, Dyson says his inspiration goes back to 1988 when he began work on a cyclonic filter that could be fitted to a vehicle’s exhaust to trap particles.

There were working prototypes by 1993 but it was shelved when none of the car companies showed any interest in the system.

But he says there was still an ambition to create to find a solution to the global problem of air pollution.

“At this moment, we finally have the opportunity to bring all our technologies together into a single product,” James Dyson said in his email.

“Rather than filtering emissions at the exhaust pipe, today we have the ability to solve it at the source. So I wanted you to hear it directly from me: Dyson has begun work on a battery electric vehicle, due to be launched by 2020.

“We’ve started building an exceptional team that combines top Dyson engineers with talented individuals from the automotive industry. The team is already over 400 strong, and we are recruiting aggressively. I’m committed to investing £2bn on this endeavour.

“The project will grow quickly from here but at this stage we will not release any information. Competition for new technology in the automotive industry is fierce and we must do everything we can to keep the specifics of our vehicle confidential. 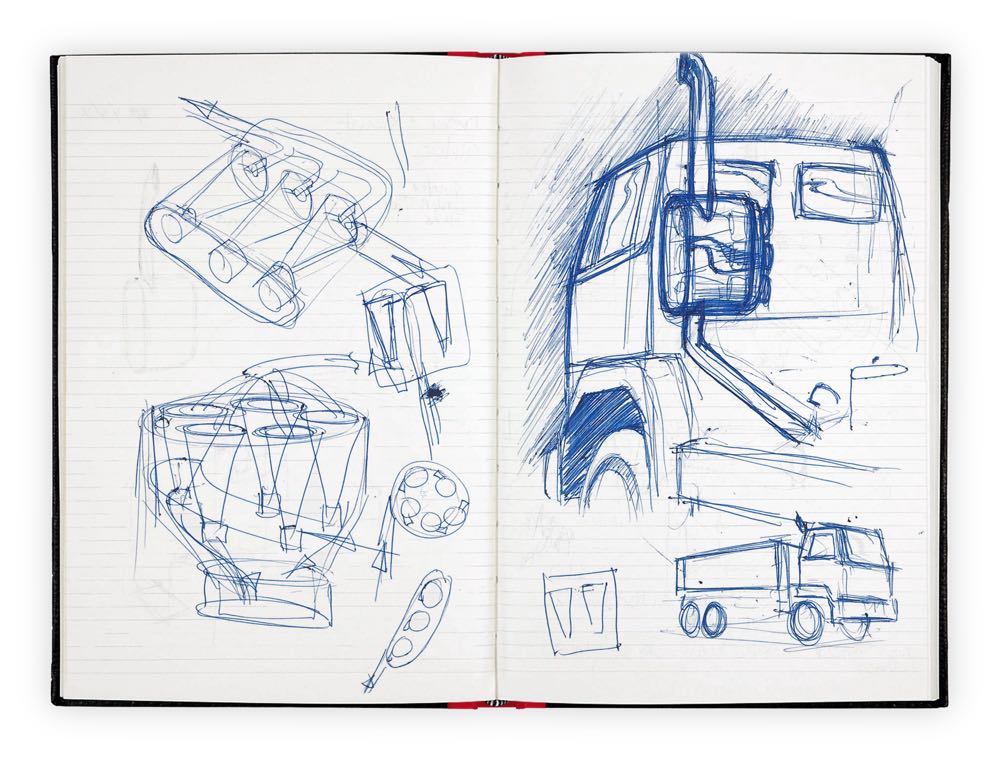 In London, about 9,500 people die every year because of long-term exposure to air pollution, according to Kings College London.

“It is our obligation to offer a solution to the world’s largest single environmental risk. I look forward to showing you all what I hope will be something quite unique and better, in due course,” Dyson said.