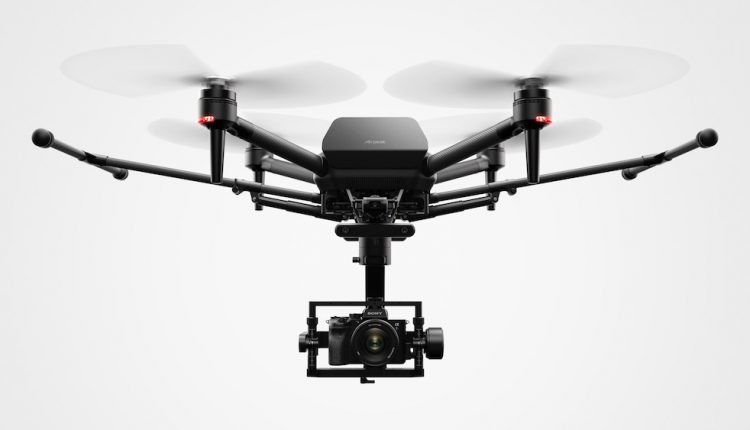 Sony has announced it will be creating its own drone called Airpeak to provide filmmakers with new and exciting shooting possibilities with the Sony Alpha full-frame mirrorless camera. 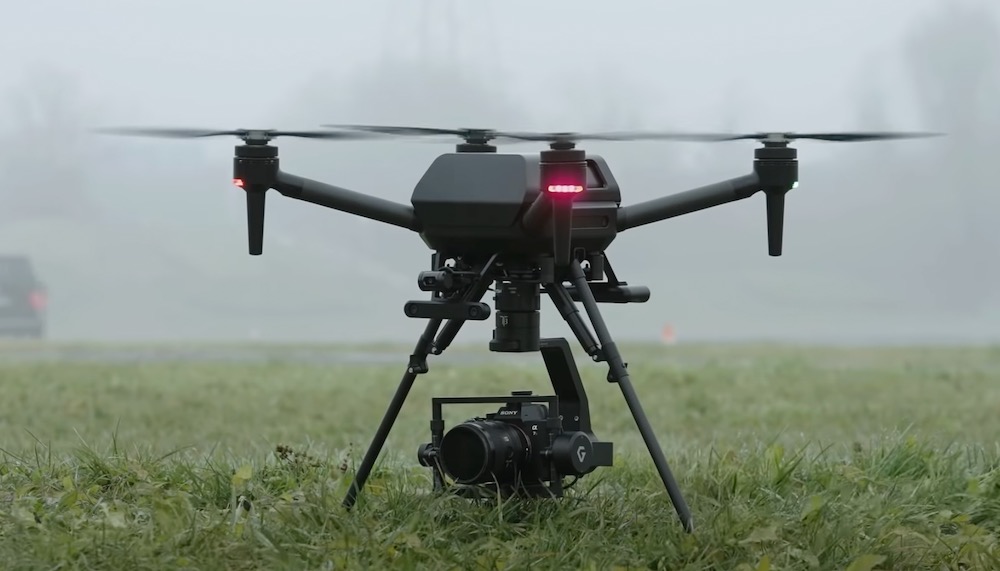 Unveiled during the Sony press conference to kick off the virtual 2021 Consumer Electronics Show, Airpeak has been designed to provide a stable flight platform for dynamic photographic possibilities.

Sony didn’t release much detail about the drone apart from a short video which showed the small aircraft had retractable landing gear and the strength to carry a Sony Alpha full-frame mirrorless camera in a gimble that will allow for smooth shooting. 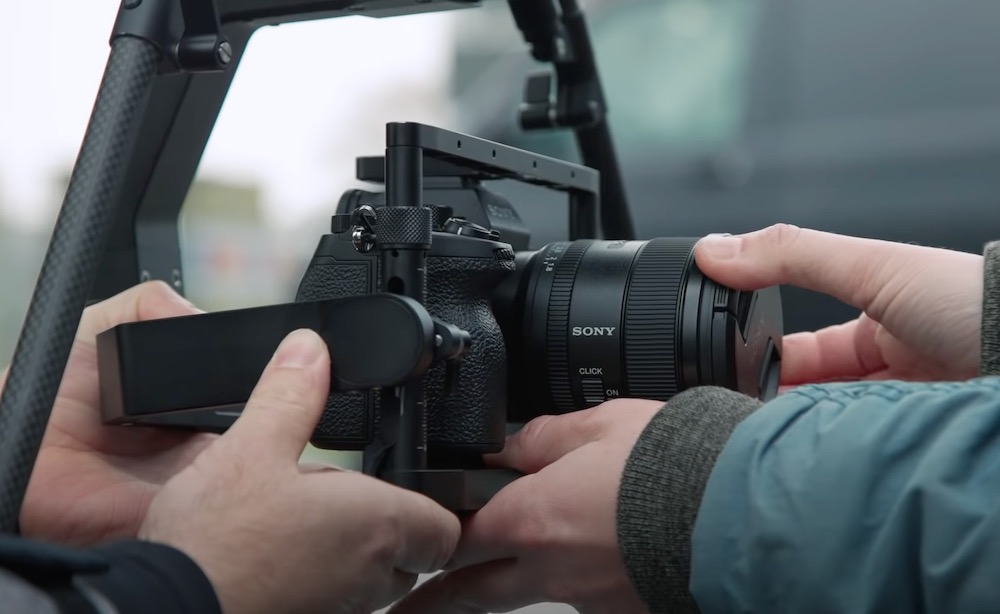 This is Sony’s first venture into the drone market which has been popular among photographers and filmmakers in recent years.

Chinese company DJI is the market leader and photographers are now investing in drones to give them other shooting alternatives.

Sony says this initiative with the Airpeak drone hopes to “generate value within this growth market at the highest level”.