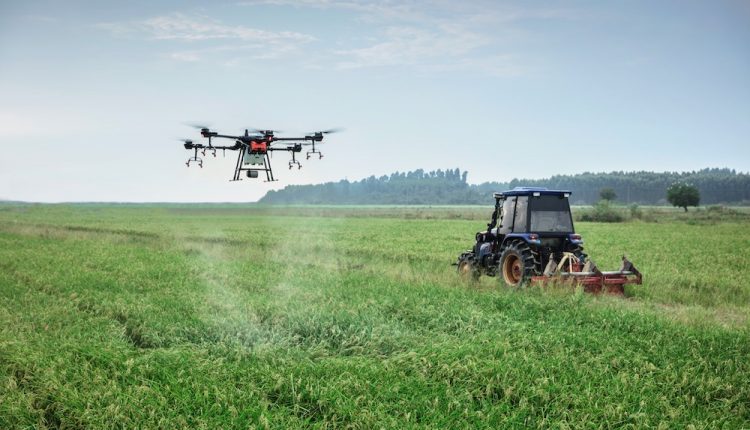 Today drones are used for a lot more than photography. Global leader DJI has demonstrated that with its latest products designed for agriculture and disaster relief.

Unveiled at the DJI AirWorks Conference in Los Angeles, the three new drones have been designed to assist businesses and government agencies incorporate drone technology into their operations.

The new products are: 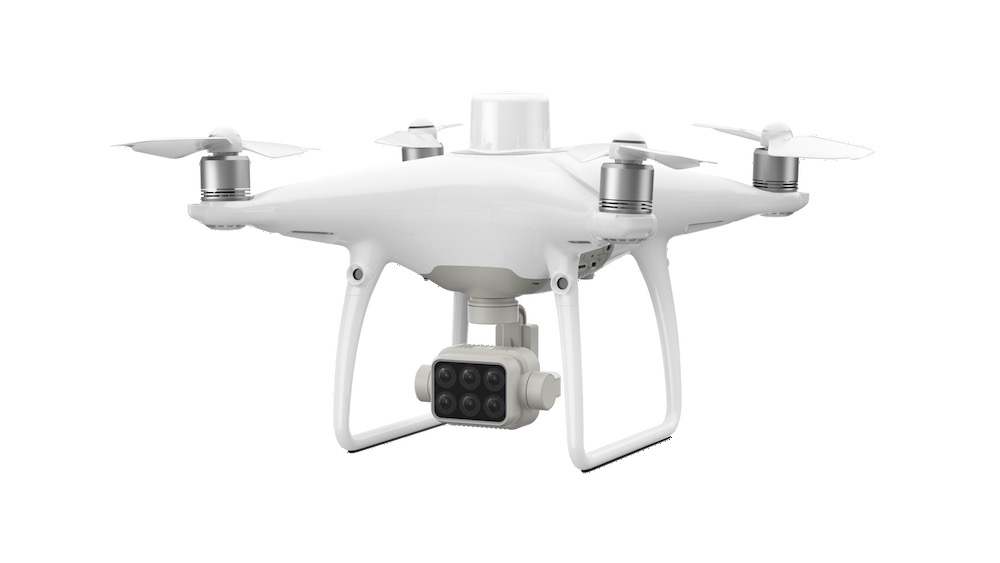 DJI Agras T16 drone – The global introduction of DJI’s leading spray drone for agriculture applications that makes it easy to precisely apply liquids like fertilizers and pesticides to field crops and orchards.

“Over the past year, DJI has focused on delivering enterprise-grade drone technology that enables some of the most sophisticated businesses and government agencies in America to safely and securely deploy drone technology into their daily operations,” said Mario Rebello, Vice President and Americas Regional Manager at DJI. 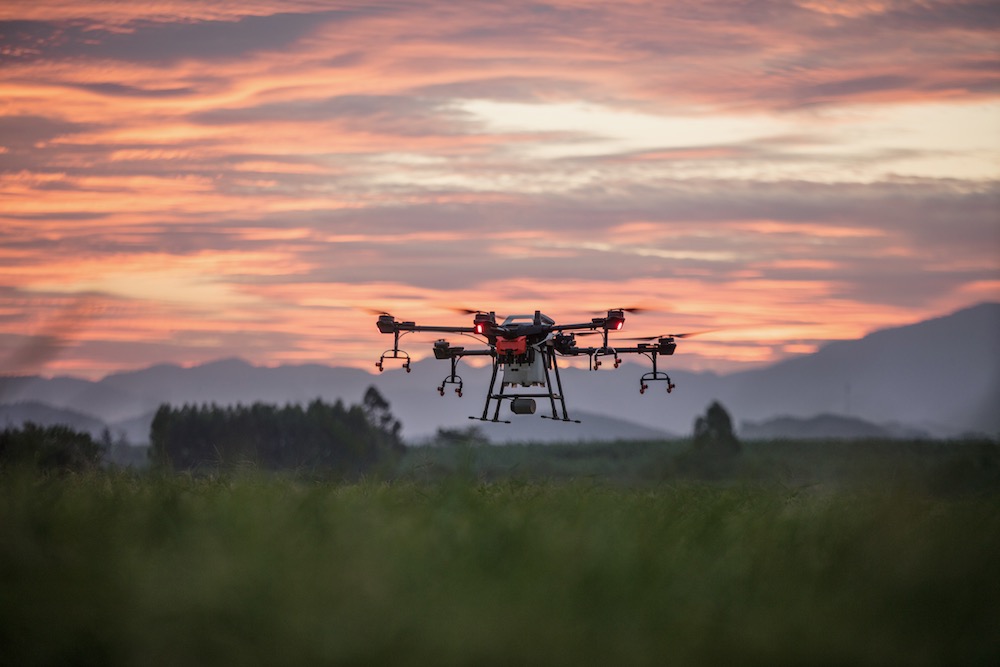 “This year we aim to put our easy-to-use drones in the hands of farmers, agronomists, and land stewards to help manage their lands in a more efficient and environmentally friendly way, while also making sure we equip emergency responders with access to the industry’s best tools and support their need to rapidly respond and save lives during natural disasters.”

The DJI AirWorks Conference was also an opportunity for businesses and organisations to showcase their technologies and approaches they have integrated into drone deployment.

FLIR Systems introduced the MUVE C360, the industry’s first multi-gas detector fully integrated with the DJI Matrice 210 drone that will transform how emergency response teams approach chemical, industrial, and environmental incidents by providing a new level of safety, dramatically reducing time to action, and delivering a more complete assessment in situations where every second counts. 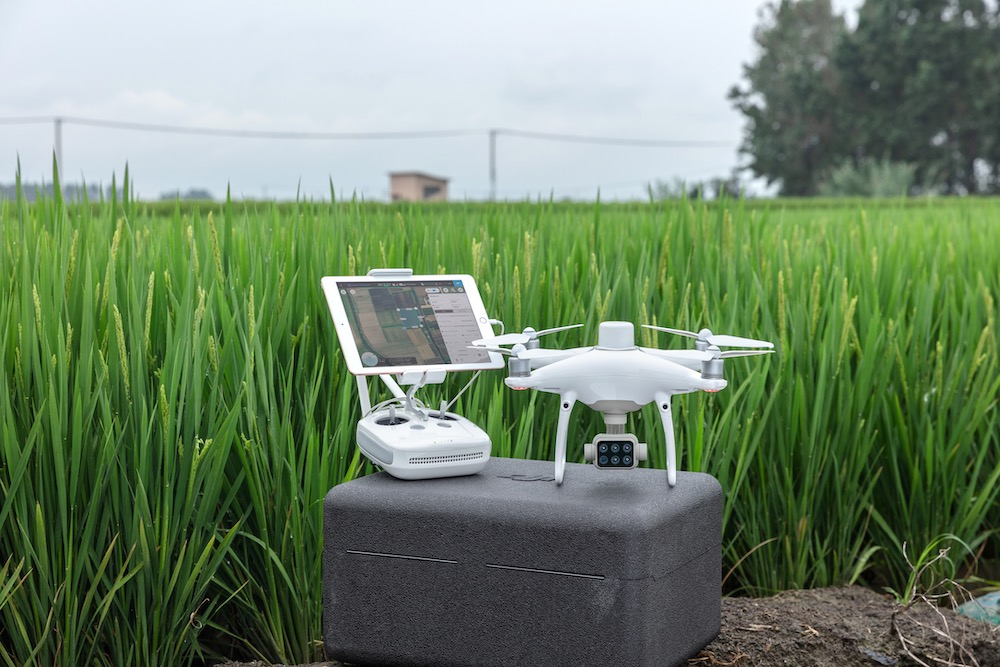 Microsoft demonstrated how organizations can use their technologies including Azure IoT Edge and Azure Cloud to streamline secure deployment of DJI drone fleets.

Corteva Agriscience and DroneDeploy shared their experiences of scaling and managing a fleet of nearly 500 drones, one of the largest deployments of drones within the agriculture industry worldwide. 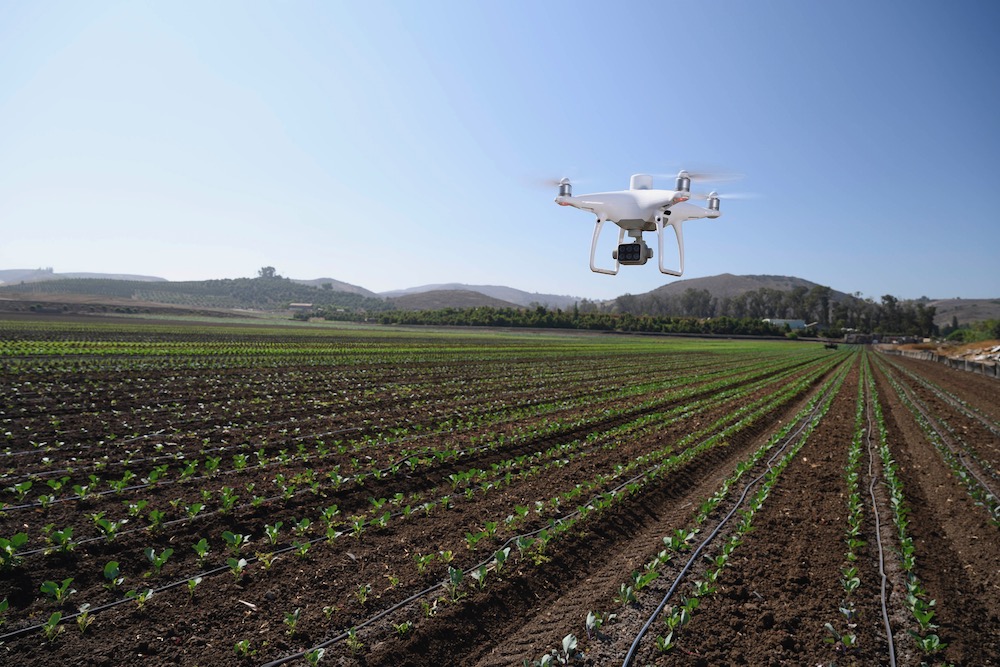 The Los Angeles Fire Department showcased how it is using drone technology as an emergency response and preparedness tool across a variety of situations including hot-spot identification and aerial mapping for wildfire response, as well as incident response for swift water rescues, hazmat operations, and urban search and rescue missions.

American Petroleum Institute and Marathon Petroleum revealed their efforts to define best practices and shared learnings for the use of drone technology within the oil and gas industry, as well as showing how drones are being used to promote worker safety during waterway and flare stack inspections. 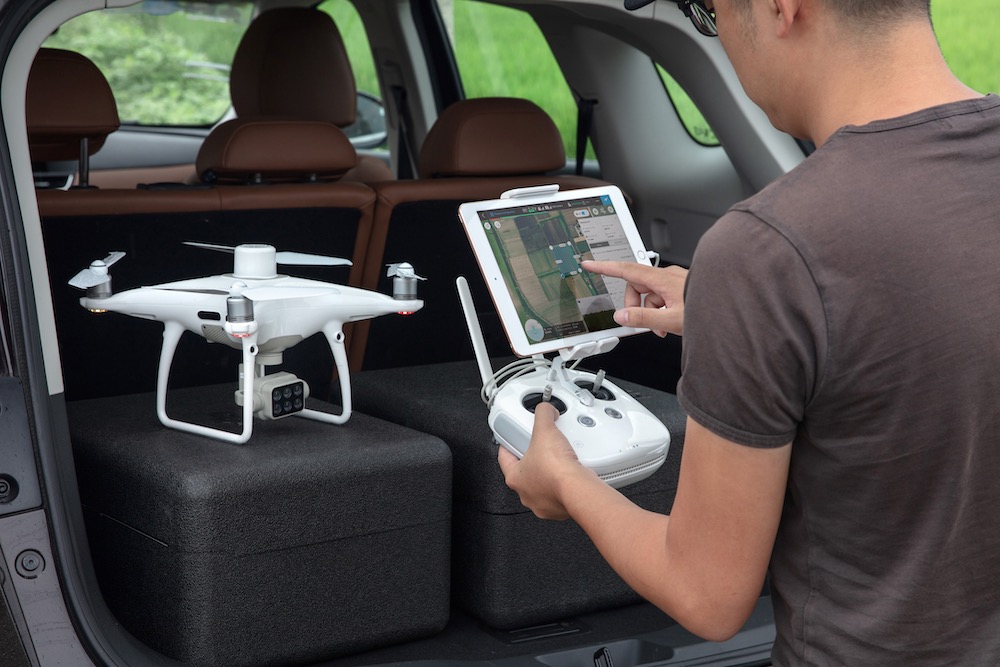 DJI has also introduced new tools for developers to allow them to create new drone technology with DJI X-Port.