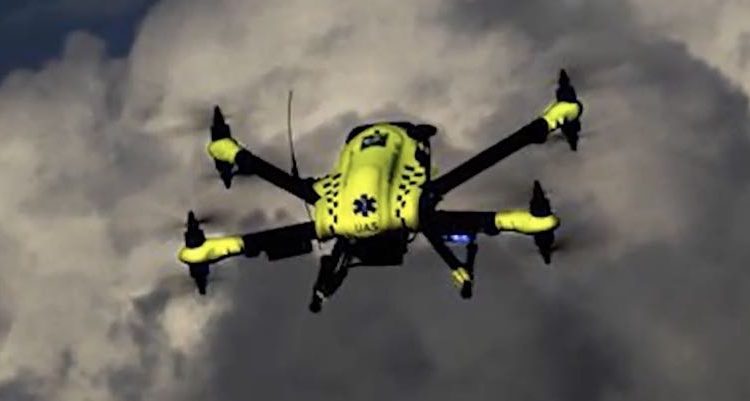 How a drone could be used to save heart attack victims

We’ve heard of many uses for drones but now there’s one that can literally be a life saver with the unmanned aerial vehicles being used to carry defibrillators to heart attack victims.

Medical researchers have found a drone carrying a defibrillator to a cardiac arrest victim could make a significant difference in the survival rate.

A study published in the Journal of the American Medical Association revealed drones arrived at the scene of 18 cardiac arrests within five minutes of launch.

This was 17 minutes faster than an ambulance on average.

And in a situation where minutes can mean the difference between life and death, this difference was significant.

The study, which was conducted in Sweden, flew 5.7kg drones at a speed of 75km/h carrying a 760g defibrillator along routes within a 10km radius from a fire station to areas where heart attacks had been reported.

In a thesis written by a student at the University of Utah, drone response to medical emergencies could also be extremely effective.

The report found that 90.4 per cent of recorded heart attack incidents in Salt Lake County could be accessed by at least one drone in less than a minute.

As a result of this study, a proposed network of drone stations was drawn up based on these theoretical performances. 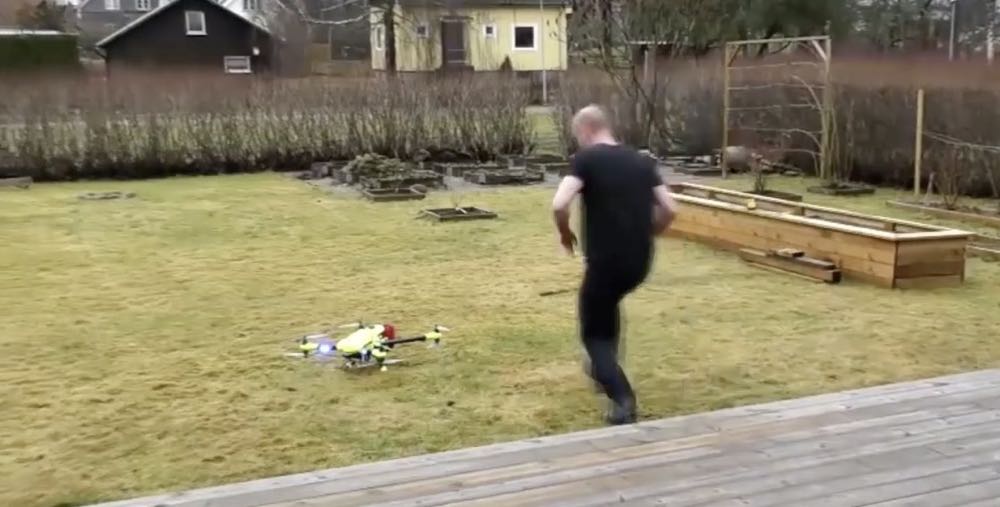 “And optimised network of drones has the potential to significantly reduce life-saving equipment travel times,” the student concluded in his thesis.

Faster response to heart attacks increases the chances of survival.

Each year more than 54,000 Australians suffer a heart attack which is the equivalent to one every 10 minutes.

The top-rating Tech Guide podcast is celebrating its fifth birthday