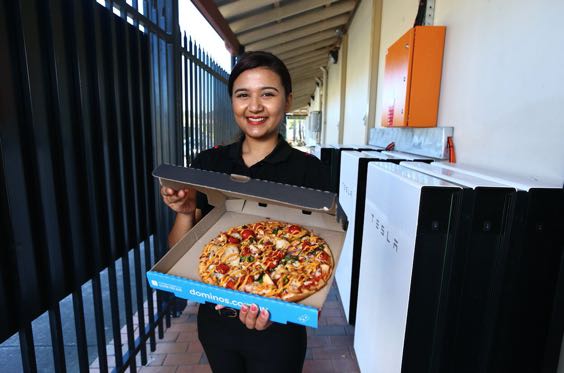 Domino’s at Plumpton in Sydney’s west is the first store in Australia to opt in for a renewable energy storage solution with 10 functional Tesla Powerwall 2 units that will power all their appliances including ovens, refrigerators, freezers and lights.

“Aussies can be assured that when they are biting into a piece of pizza from Domino’s Plumpton, it was cooked using battery power,” said Natural Solar CEO and founder Chris Williams.

“We are excited Domino’s has jumped on the battery bandwagon, and are looking forward to seeing more Domino’s franchises across Australia begin making their own Tesla Powerwall 2 pizzas.”

The system is already in place and can store 135kWh which is enough power in the course of a year to cook more than 90,000 pizzas and 27,000 loaves of garlic bread.

Plumpton Domino’s new Tesla Powerwall 2 system will be charged from the grid overnight when the store is closed and provides an extra 135kWh of power during the day without having to change the infrastructure of the grid so they can stay up with the demand for fresh pizzas. 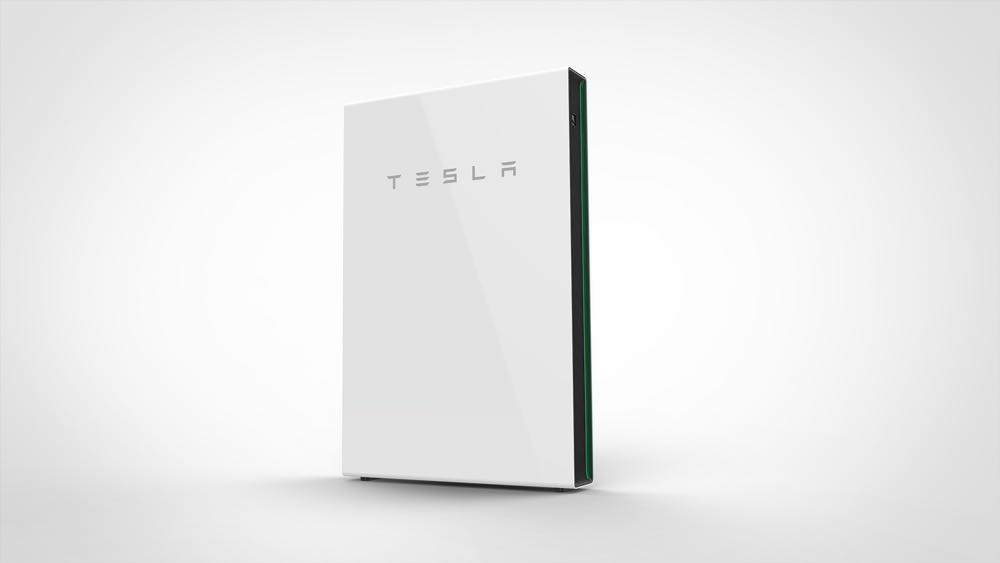 “We are seeing more and more businesses Australia-wide looking for ways to add renewable energy solutions, including battery power, to their operations,” Natural Solar’s Williams said.

“In the past 12 months, commercial enquiries for Natural Solar increased by more than 1000%. We are only expecting this to grow as the battery storage revolution continues to take hold.

“There is no doubt that customers who order their pizza from Domino’s Plumpton are supporting the future of renewable energy and battery power in Australia.

“At Natural Solar we are looking forward to the sweet taste of battery powered pizza from many more stores around the country.” 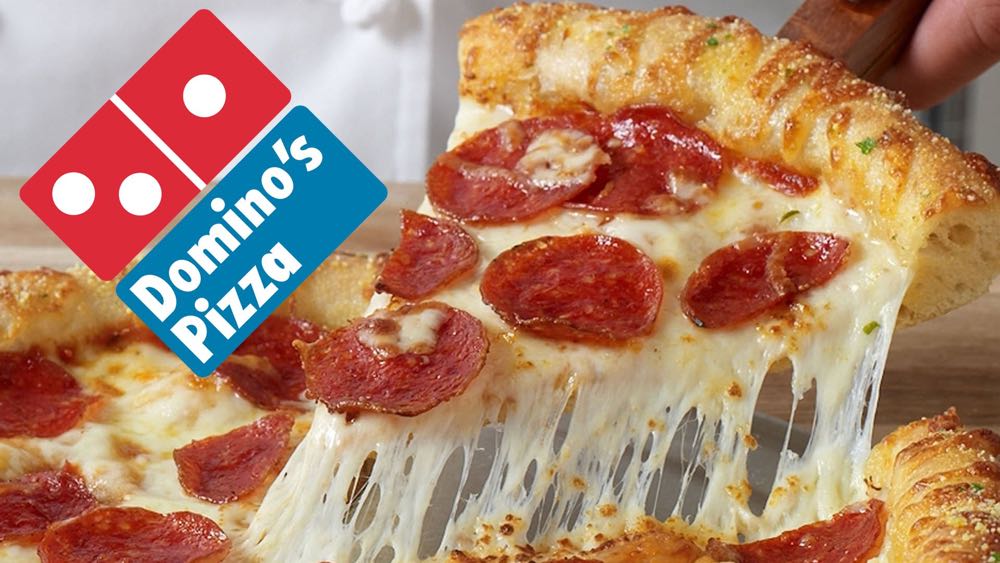 “Partnering with another Australian company Natural Solar, it excites me to see Domino’s stores and franchisees leap at the opportunity to be at the forefront of innovation and technology to support the everyday running of their stores and businesses,” he said.

“We are testing the initiative and if all goes well, we look forward to seeing more franchisees consider renewable energy solutions in order to power their stores.”