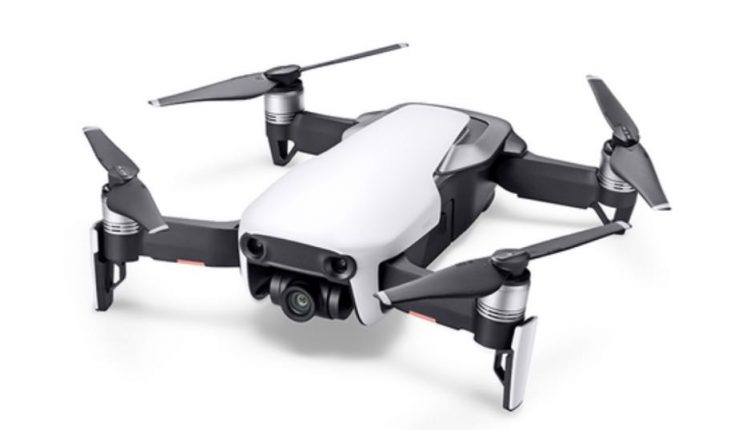 DJI has literally just launched its latest drone – the Mavic Air – a compact yet powerful device that is built to go anywhere and produce incredible pictures and videos.

The Mavic Air, like its predecessor the Mavic Pro, can fold down to a size that fits in the palm of your hand.

When folded it is as tall and wide as a smartphone.

The drone has an aerodynamic design with magnesium alloy brackets and rear vents to dissipate heat.

There are sensors on board to help pilots avoid obstacles and it features intelligent flight modes and SmartCapture which can be controlled with gestures.

The Mavic Air can track and follow your subjects with even higher precision whether they are running or riding.

There are also six different QuickShots – rocket, dronie, circle, helix, asteroid and boomerang – which are all just a tap away so you can get that shot without even touching the controller.

On board is a three-axis gimbal set in a triangular formation – a first for a drone of this size – to dampen any movement and create steadier shots. 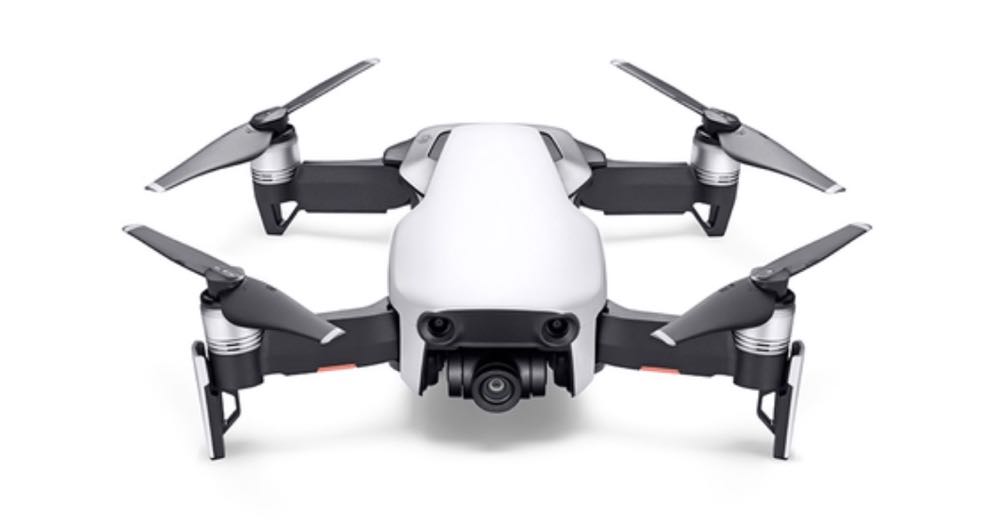 The camera is capable of shooting 12-megapixel stills and 4K video at 30 frames per second. It is powerful enough to record at 100Mbps and capture every moment in ultra-high definition quality.

The Mavic Air can also produce 32-megapixel sphere panoramas by stitching 25 photos together in eight seconds to create a truly immersive image. 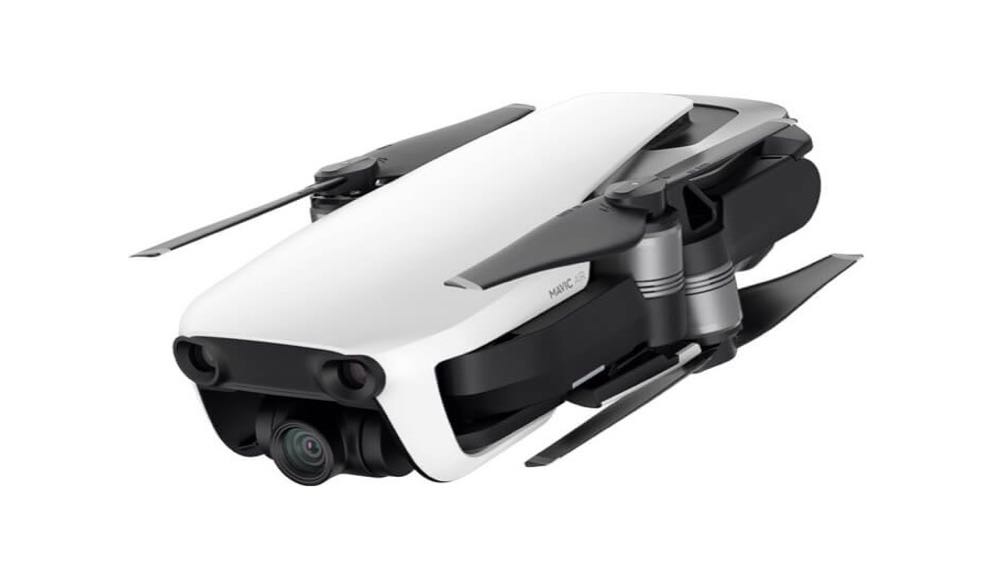 The DJI Mavic Air has a microSD card slot to save your images and videos on the fly but also features an additional 8GB of internal storage. 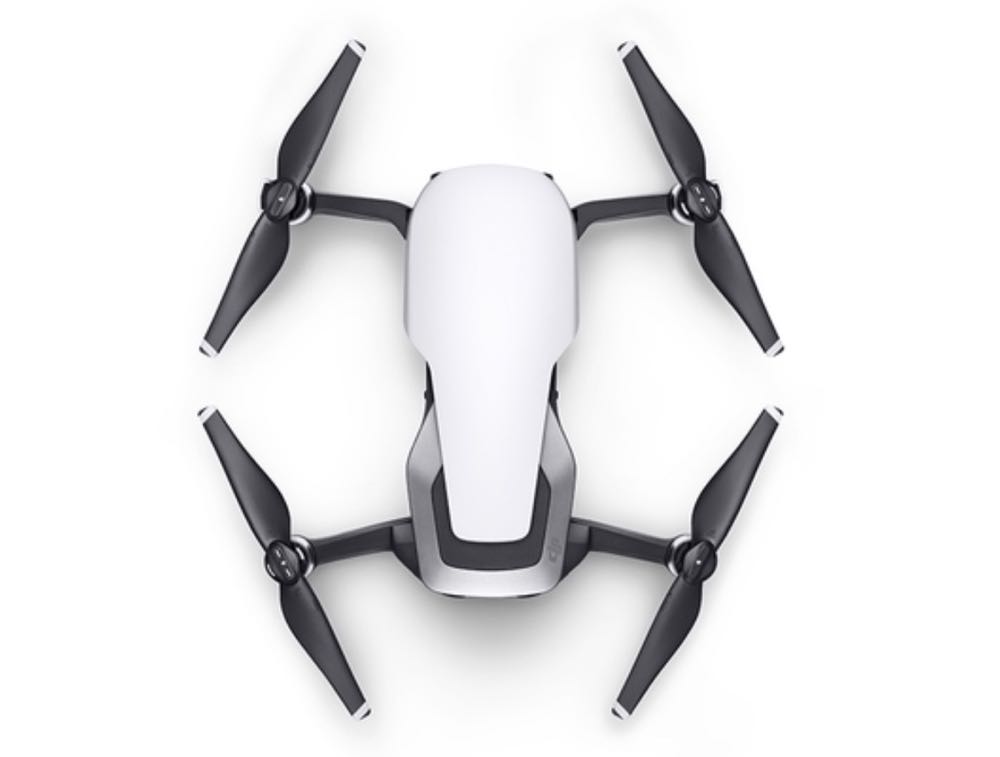 File saved to the internal memory can be exported through the device’s USB-C port.

The Mavic Air has a flight time of up to 21 minutes and can reach speeds of up to 68.4km/h. 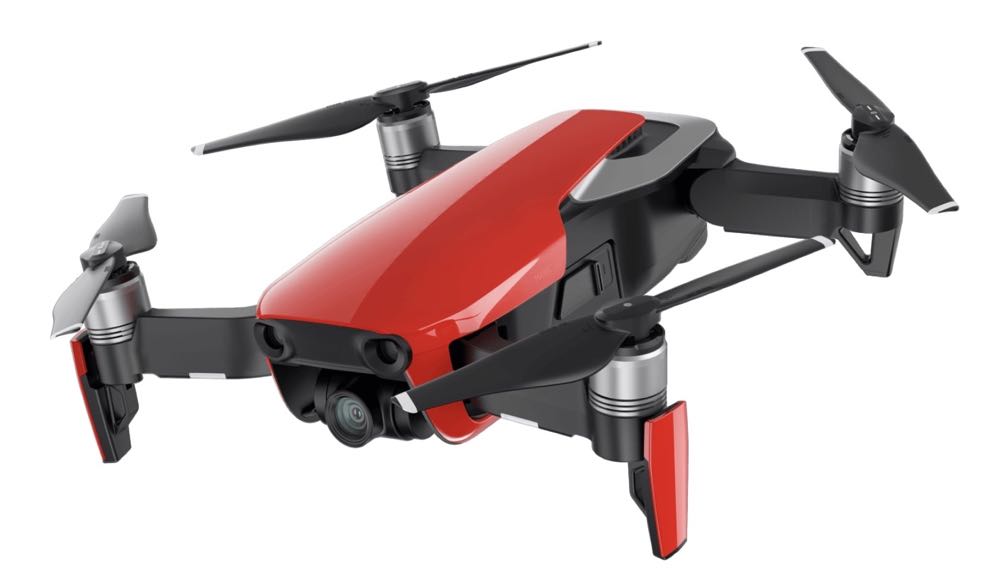 The DJI Mavic Air is available in three colours – Arctic White, Onyx Black and Flame Red – and is priced at $1,299.

Stay tuned to Tech Guide for a full review of the DJI Mavic Air in the coming weeks.