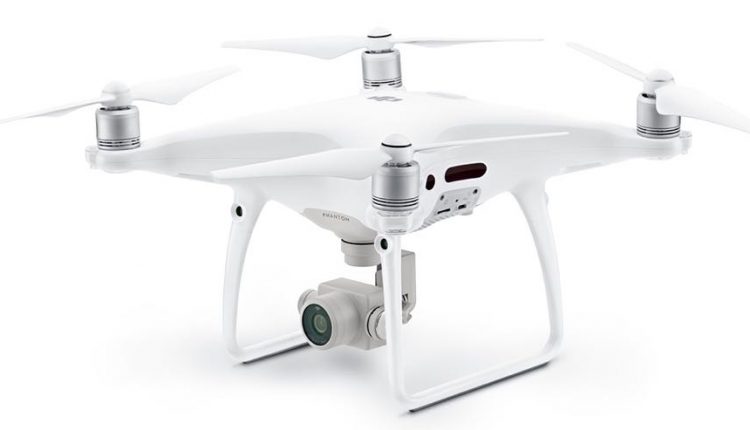 DJI has revealed its latest drone – the Phantom 4 Pro – which has a longer flight time, an improved camera system and even more intelligence onboard to take your photography to another level.

The Phantom 4 Pro can fly for up to 30 minutes with its intelligent battery and it provides alerts when it reaches the minimum safe charge level to get back to the take-off point.

Its flight autonomy has been extended with stereo vision sensors on all sides that can sense obstacles and avoid them so pilots have even more confidence in the air to capture high quality images and videos.

The remote controller – which previously had a mount to fit a smartphone or tablet – now has its own built-in 5.5-inch 1080p screen which has twice the brightness of a traditional mobile device.

Users can also use the screen to edit images before sharing through the device’s wi-fi connection.

The Phantom 4 Pro has a flight range of up to 7km and a top speed of 20m per second. 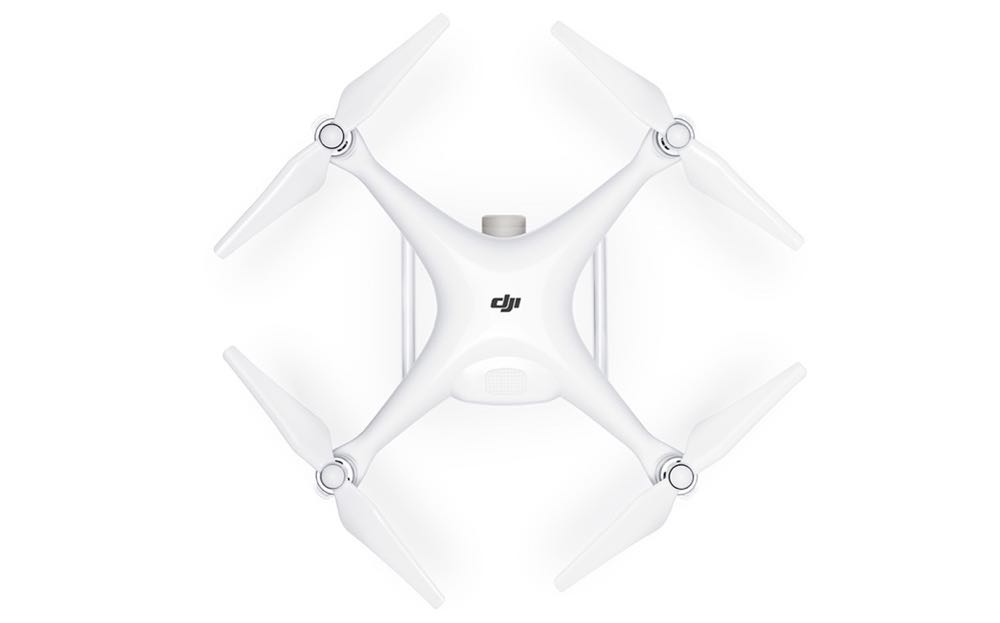 There are also new flight modes on the Phantom 4 Pro including Draw which allows the pilot to draw a line on the screen for the drone to follow so they can focus on the camera control.

Also included is ActiveTrack which can recognise subjects and follow them as they move.

The Phantom 4 Pro can keep that subject in frame tracking from behind, in front or from the side.

Gesture Mode can be used to capture selfies (otherwise known as dronies) so you can control the drone without the controller. 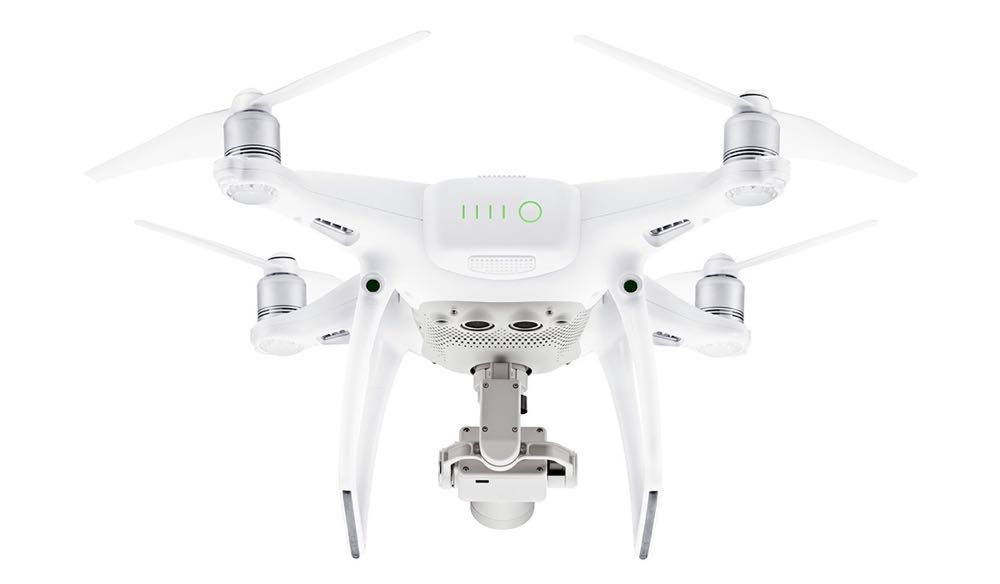 Simply lift your arms when facing the camera on the drone and then put them out to your side to initiate a three-second countdown so you can pose for your shot.

The all-important Return to Home features has also been improved so it can choose the best route back and all the while avoiding any obstacles.

And if the Phantom 4 Pro loses connection with the controller it will automatically return home as well.