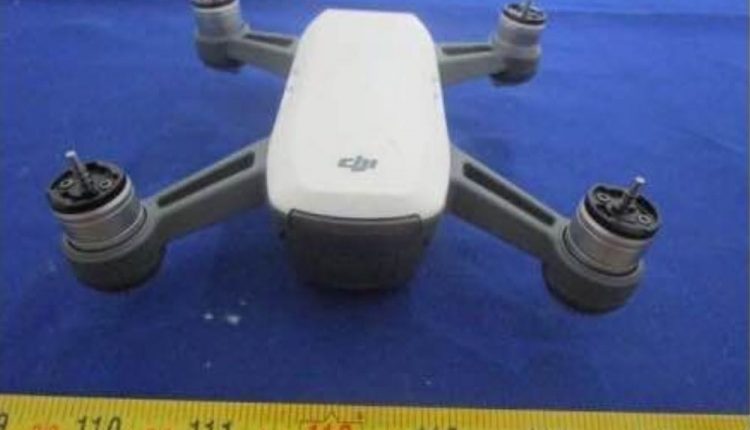 DJI has announced an event in New York next month which is expected to unveil a new pocket-sized drone called Spark which has been the subject of numerous rumours and leaks in recent weeks.

Invitations for the May 24th event says “Seize the Moment – join us for a BIG announcement”.
The Spark is believed to be even smaller than the DJI Mavic Pro which folds down to the size of a water bottle.

The DJI Spark, according to allegedly leaked images, is about 15cm long.

If leaks and rumours are to be believed, the DJI Spark will have fixed props with a two-axis gimbal, collision detection and similar brushless motors like those found on the Mavic Pro.

And to keep costs down the Spark will ship without a controller so users will need to use their smartphones to pilot the device.

The DJI Spark might also be small enough to compete against the growing number of selfie drones which are being made by companies that do not have the same drone heritage of DJI.

Release date for the rumoured Spark is unknown but it would seem likely to be available not long after the May 24 launch.

Pricing for the smaller Spark drone is expected to be around $US500 which means it will be priced at well under $1000 in Australia. 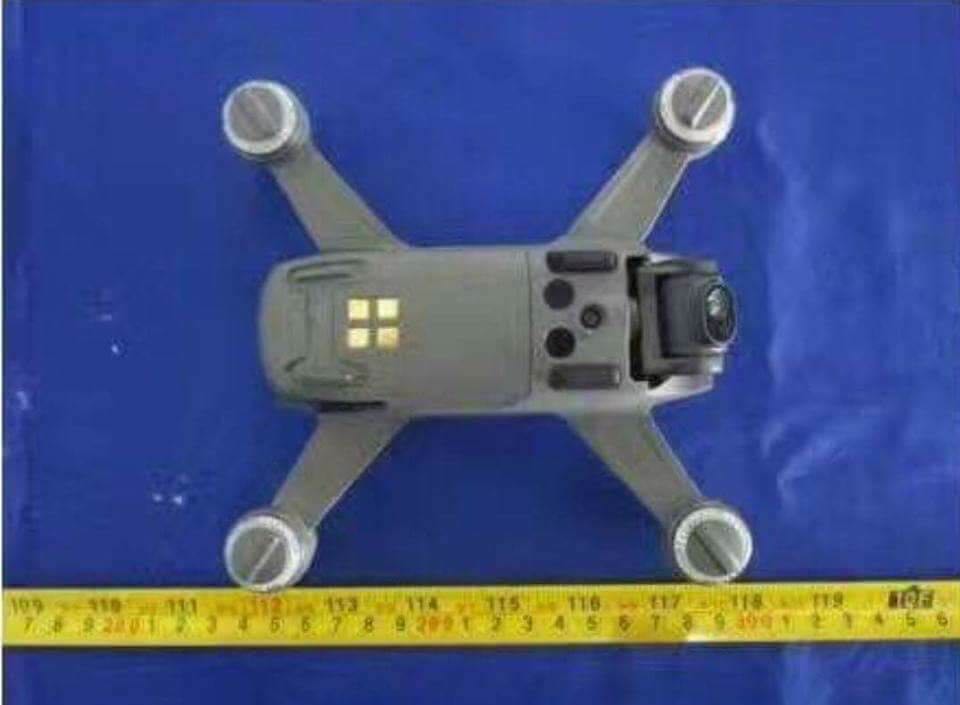 Meanwhile, DJI has announced new FPV (first person view) goggles which can be used with the company’s most popular drones including the DJI Phantom 4 Pro and Mavic Pro.

The DJI Goggles are designed to give a second person (not the pilot) an immersive bird’s eye view through the drone’s camera during flight.

The DJI Goggles wearer will also be able to control the drone’s yaw and camera tilt with Head Tracking Flight mode.