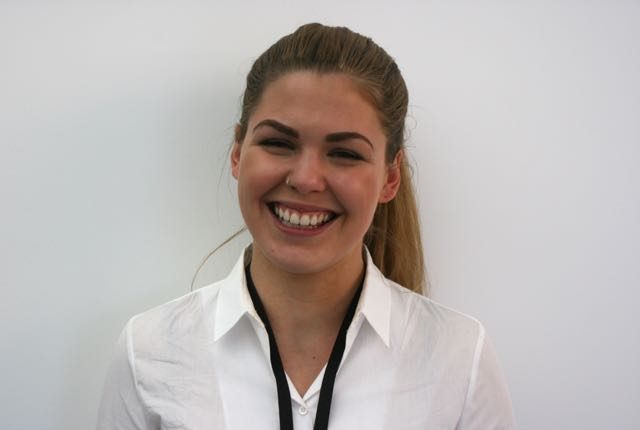 Disgraced blogger Belle Gibson, creator of The Whole Pantry wellness app who was given early access by Apple to adapt her creation for the Apple Watch, has admitted she lied about having terminal cancer.

When asked if she ever had cancer, Ms Gibson – in an interview with the Australian Woman’s Weekly – said: “No. None of it’s true”.

She is described as “the girl who conned us all” on the cover of the magazine which goes on sale tomorrow (April 23).

“I don’t want forgiveness,” Ms Gibson says in the Weekly’s interview which was conducted without payment and under the headline “My life-long struggle with the truth”.

“I just think [speaking out] was the responsible thing to do.”

“Above anything, I would like people to say, “OK, she’s human’.”

The staggering implication here is Ms Gibson wants people to think she made a mistake.

But in actual fact she constructed an elaborate lie to further her credentials as a wellness guru with the perception she’d beaten cancer through healthy eating.

It was these false credentials that gave The Whole Pantry app a special significance that captured the attention of the many people who paid for and downloaded her app.

But her deception was also strong enough to get past Apple who propelled her to star developer status when she was invited to adapt her app for the Apple Watch ahead of the product’s unveiling in September 2014.

Her app was featured on the Apple Watch page on Apple’s website.

She was paraded in front of journalists as not only the only Australian chosen to have early developer access to the Apple Watch but as someone with an incredible life journey.

I was offered an interview with Ms Gibson at the launch after being told about her cancer battle – which at the time we accepted as the truth.

And as you can hear from the audio of our interview for the Tech Guide podcast, Ms Gibson has no problem lying about her condition to me not just once, but twice.

“Five years ago I was diagnosed with terminal brain cancer …… I’m really honest about my journey with my health……,” she told me in an emotional interview.

Later when I asked about the current state of her health she replied:

“It’s funny that I’m here – all of my friends and family said Belle you can’t go –  six weeks ago I was re-diagnosed with multiple cancers – but I’m feeling on top of the world.”

It was like the performance of a talented actress. She certainly had me fooled. So much so I felt I had to hug her at the end of the interview to wish her well for her struggle.

At this point she was deleting social media posts along with her popular Instagram account before going to ground.

Her publisher cancelled an upcoming book release and also removed her current book from shelves and pulped them.