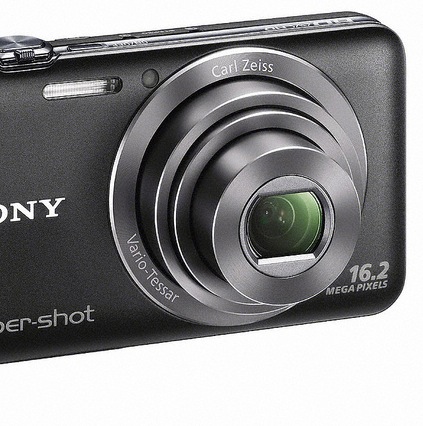 The Cyber-shot WX30 has a 3-inch LCD touchscreen for fingertip operation along with up to 10x zoom without any loss of image quality.

Also on board is enhanced electronic image stabilisation for vertical and horizontal handshake correction for blur-free movies.

And 3D is literally a snap. There is no need to have larger bulky device with twin lenses.

With the WX30 users simply press the shutter button once and the device takes a pair of frames in quick succession after estimating depth information to create the 3D image.

Users can control the device through the 3-inch touchscreen and also choose from a number of shooting modes and use up to seven Picture Effects including miniature, monochrome, toy camera, partial colour, pop colour and soft high-key.

It’s also possible to capture still images while shooting video with the WX30 with Dual Recording which takes 12 megapixel images at the touch of the shutter button while recording full HD video.

The Sony Cyber-shot WX30 will be available in September. Pricing will be announced closer to release.