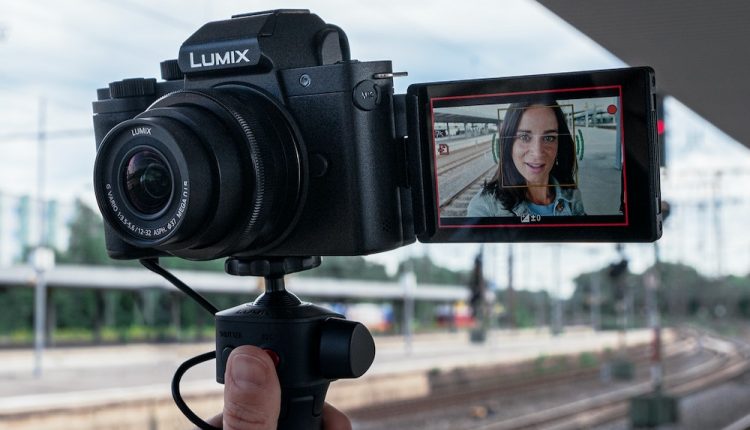 Available in late July, the LUMIX G100 is the first interchangeable lens camera to include OZO Audio which can record audio through three microphones in high quality without the need to connect an external microphone. 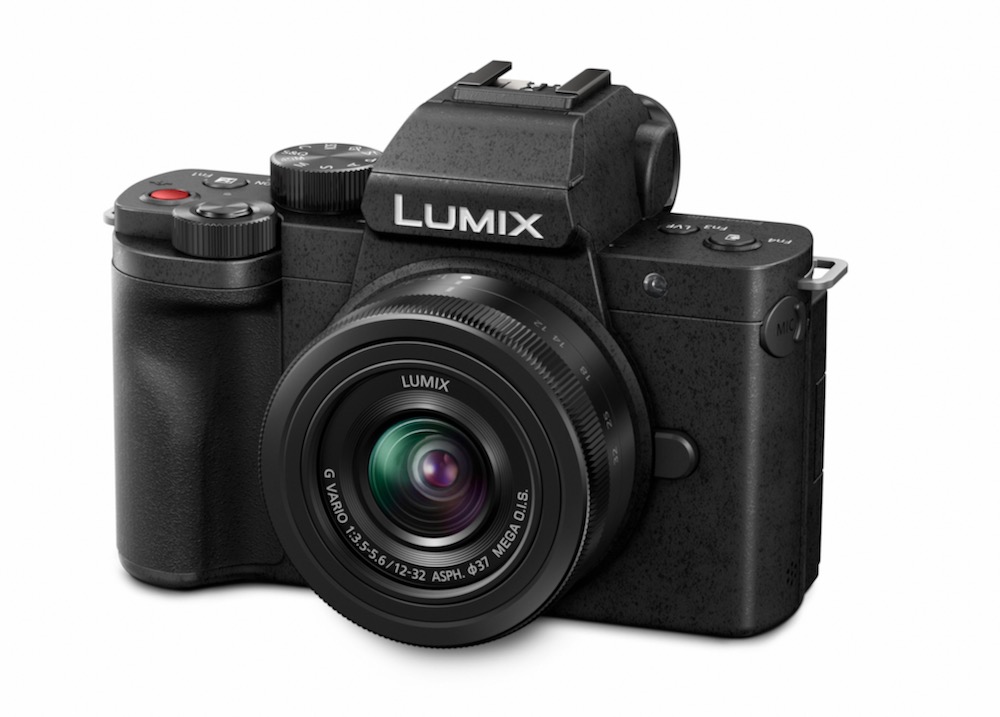 The OZO Audio system can track and capture sound whether you’re in front of the camera or behind the lens narrating a scene.

“Firstly, it can capture sound based on where you are in relation to the camera – so whether you are in front or behind the lens, audio is clear and sharp, actively reducing background noise. 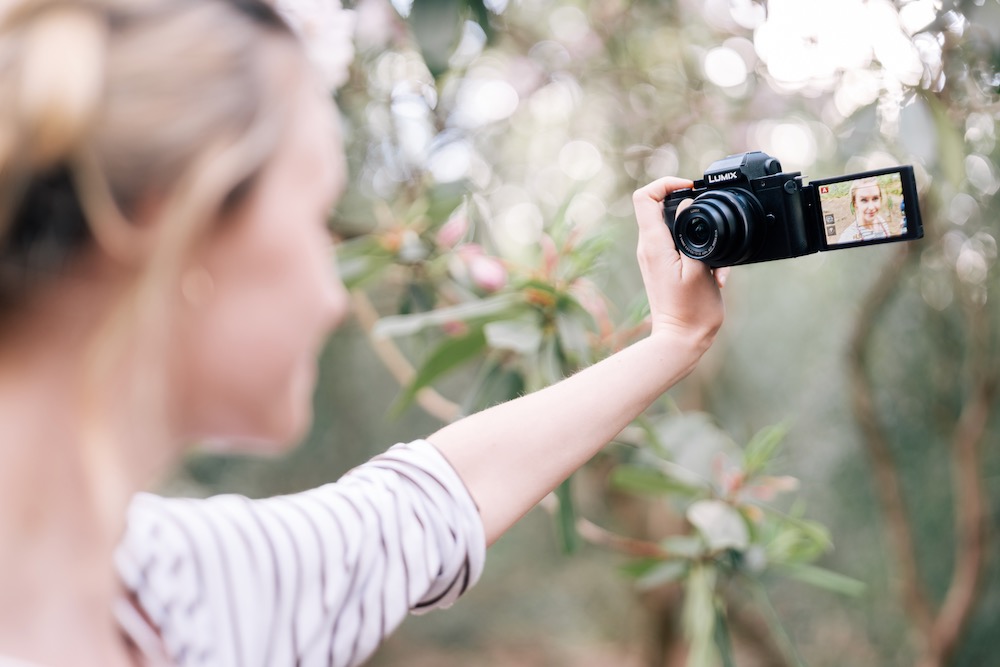 “Secondly, OZO Audio works together with the G100’s autofocus system to track and follow the sounds of the subject in focus when it is in front of the camera.”

The camera is small and light but it’s still offers creative vlogger high video quality and ease of use.

The G100 has an adjustable 3-inch flip-out touchscreen so users can easily frame themselves for their shots at any angle. 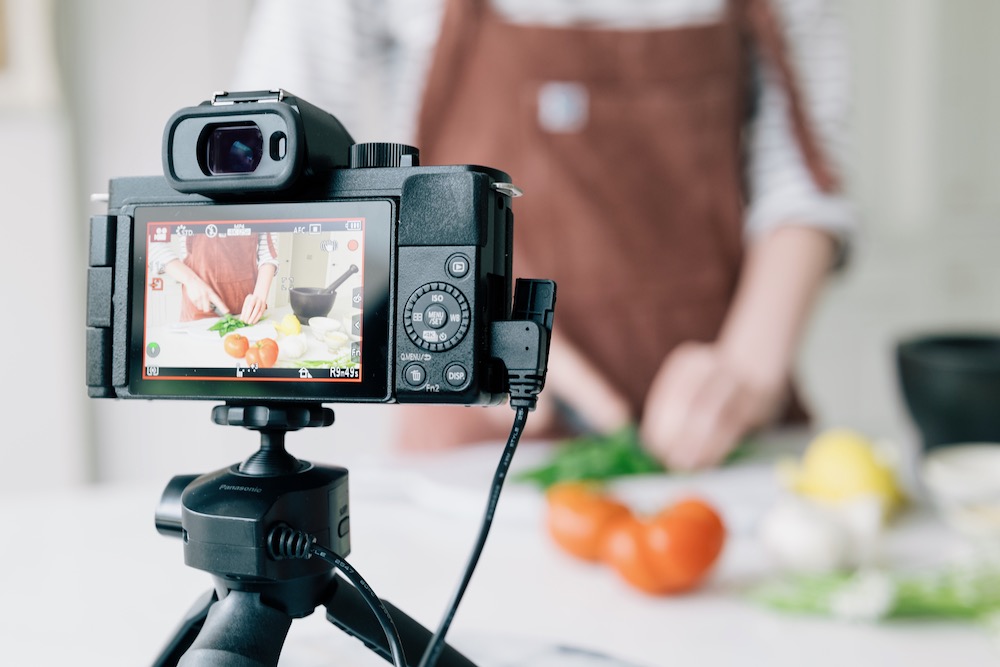 Onboard is Tracking mode – an industry first which works with Panasonic’s Face Recognition Technology to analyse the scene and automatically adjust the three onboard microphones to focus on the location of the presenter or the subject.

This enables clear voice recording even when you’re in a crowd or noisy environment.

Surround mode can record audio in all directions for a 360-degree sound experience while Auto mode can automatically switch between Tracking and Surround mode for unpredictable situations and general recording. 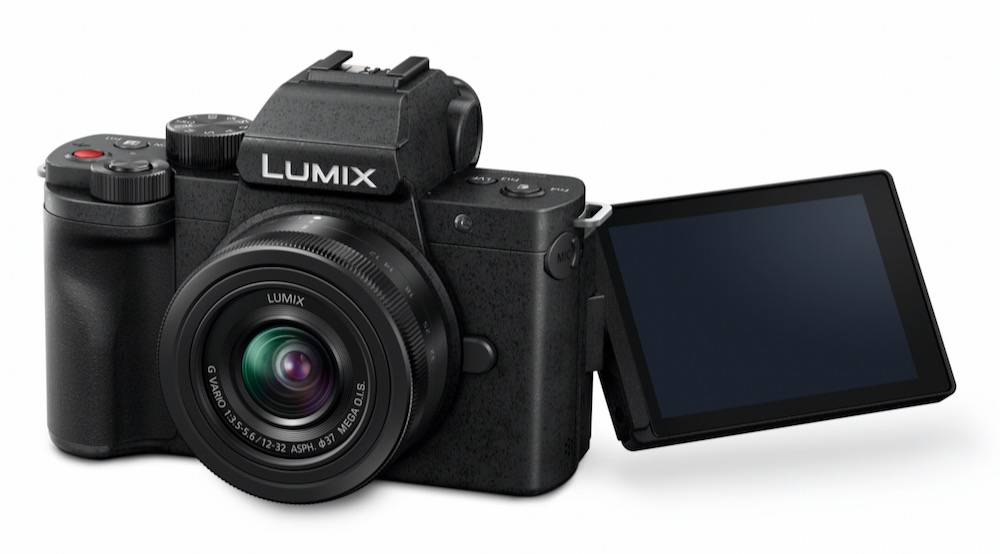 The 5-Axis Hybrid Image Stabiliser on the G100 can also smooth out your videos even when you’re walking and talking.

Under the hood is a 20.3-megapixel MOS sensor without a Low Pass Filter which allows users to create sharp images with low noise.

The sensor is a lot larger than the one you’d find on a smartphone camera so you can capture enhanced quality and achieve amazing results in low light. 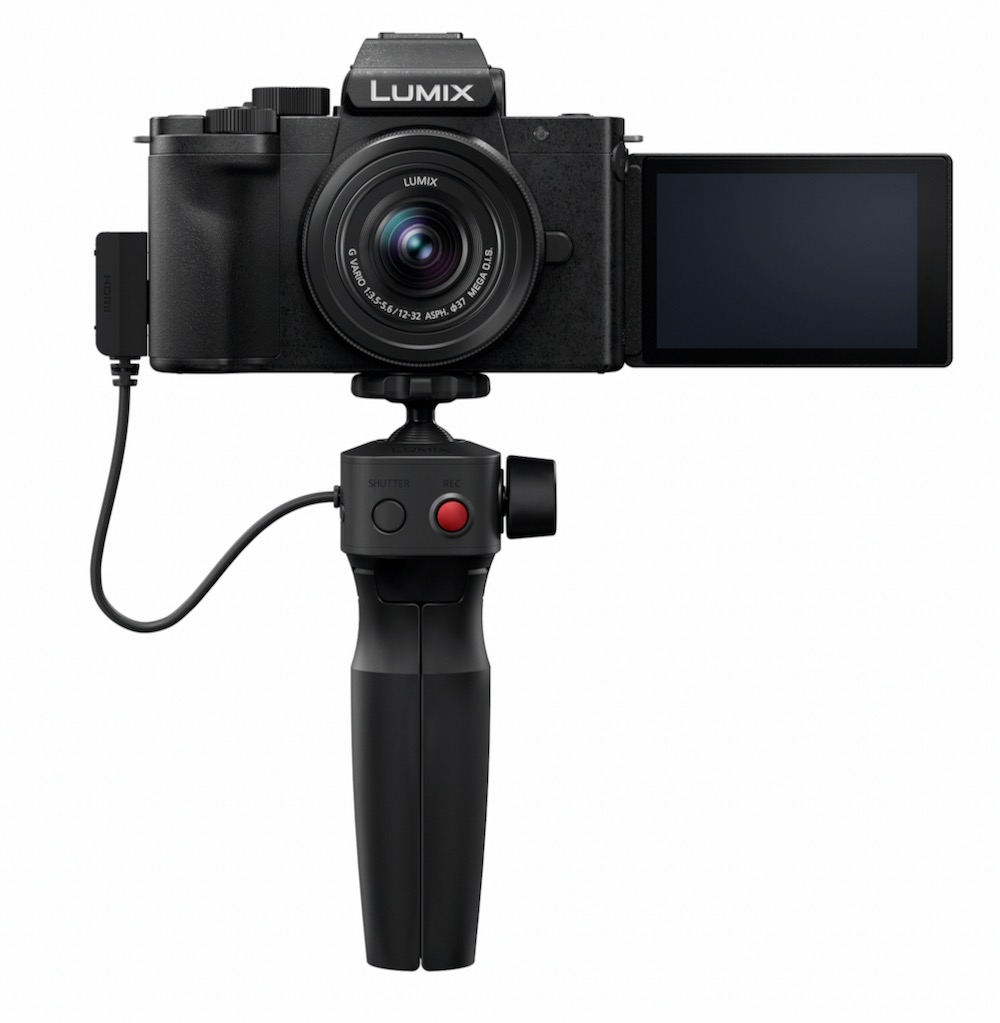 Photographers can shoot at burst speeds of up to 30 frames per second while Post Focus – as its name suggests – lets users chose a focal point in an image after it was taken.

The G100 has Bluetooth and Wi-Fi connectivity to easily transfer images to your smartphone to edit and share on social media.

It’s also possible to use your smartphone as a viewfinder and remote control. 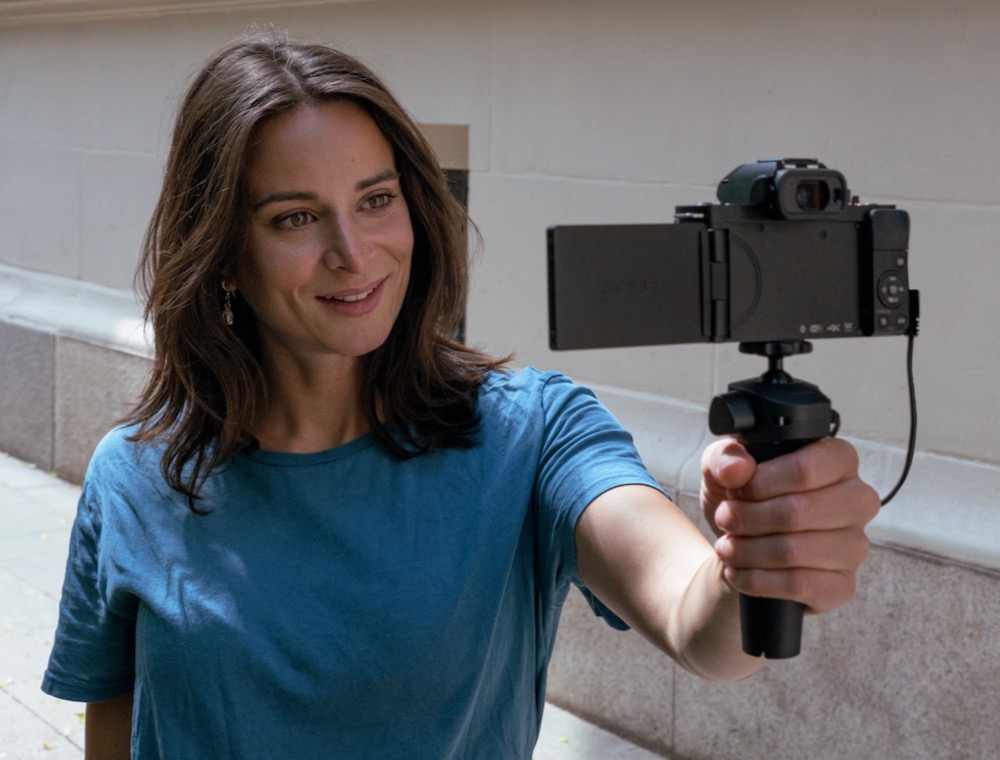 Also released with the camera is an ergonomic handgrip and mini tripod.

The optional DMW-SHGR1 grip can connect to the G100 via USB to start and stop recording, release the shutter and enable sleep mode. 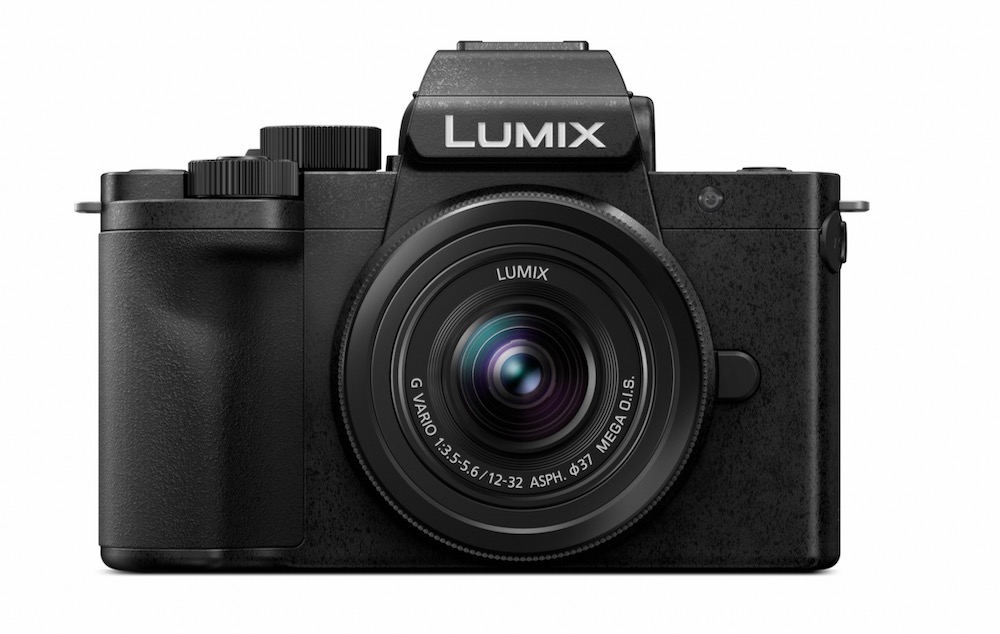 Vodafone-TPG merger gets near unanimous shareholder tick of approval