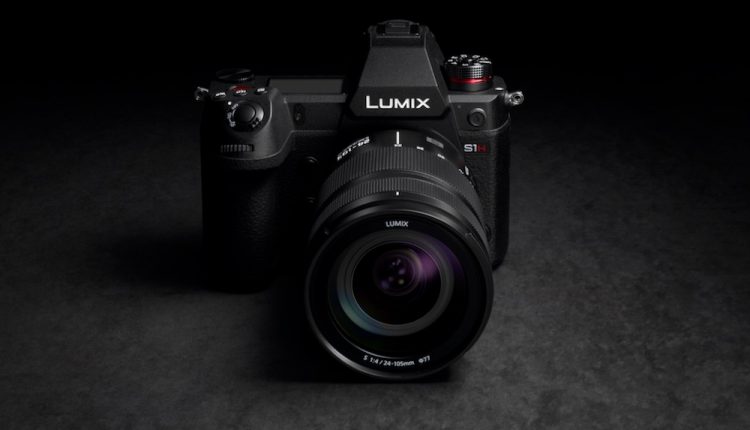 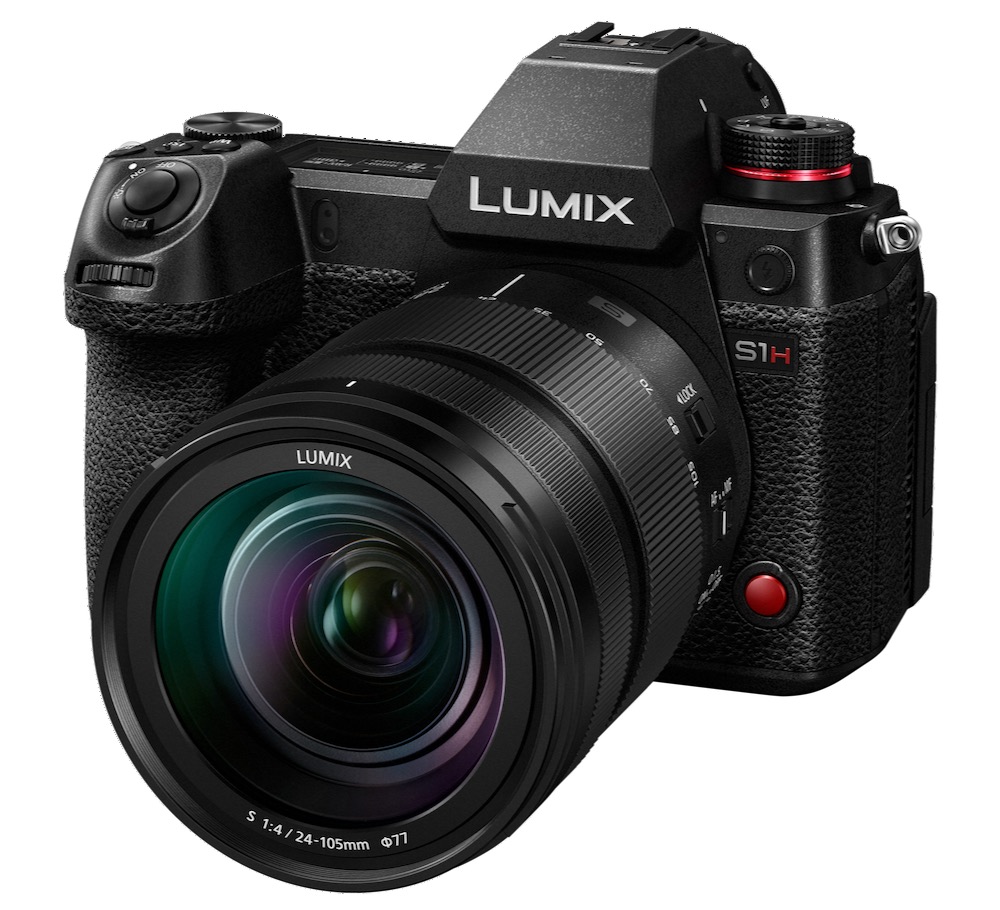 The Lumix S1H adopts the new L Mount lens system with a growing range of options which will include more than 46 interchangeable lenses by the end of 2020 from Panasonic, Leica and Sigma. 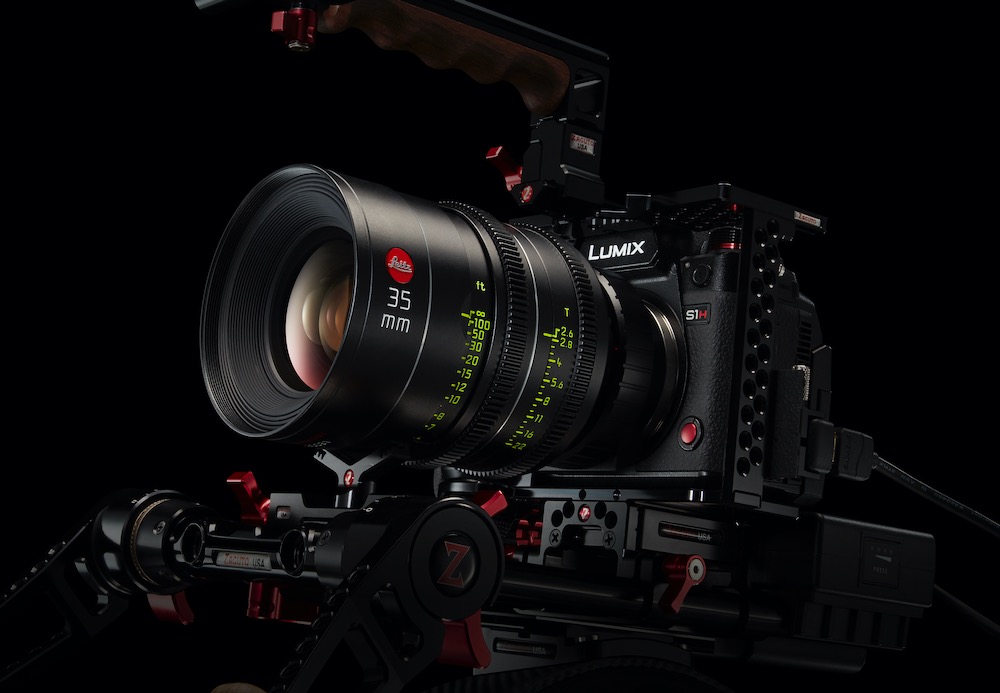 “We are proud to introduce this milestone camera which sets new benchmarks in what cinematographers can achieve from a mirror-less system.

“The S1H offers unlimited recording in all modes with new heat dispersion technology while still maintaining the weather ceiling and durability the discerning customers have come to expect.”

Also on board is unlimited recording time thanks to a new heat dispersion structure along with a rugged, reliable body, dual SD card slots and a newly designed high luminance monitor. 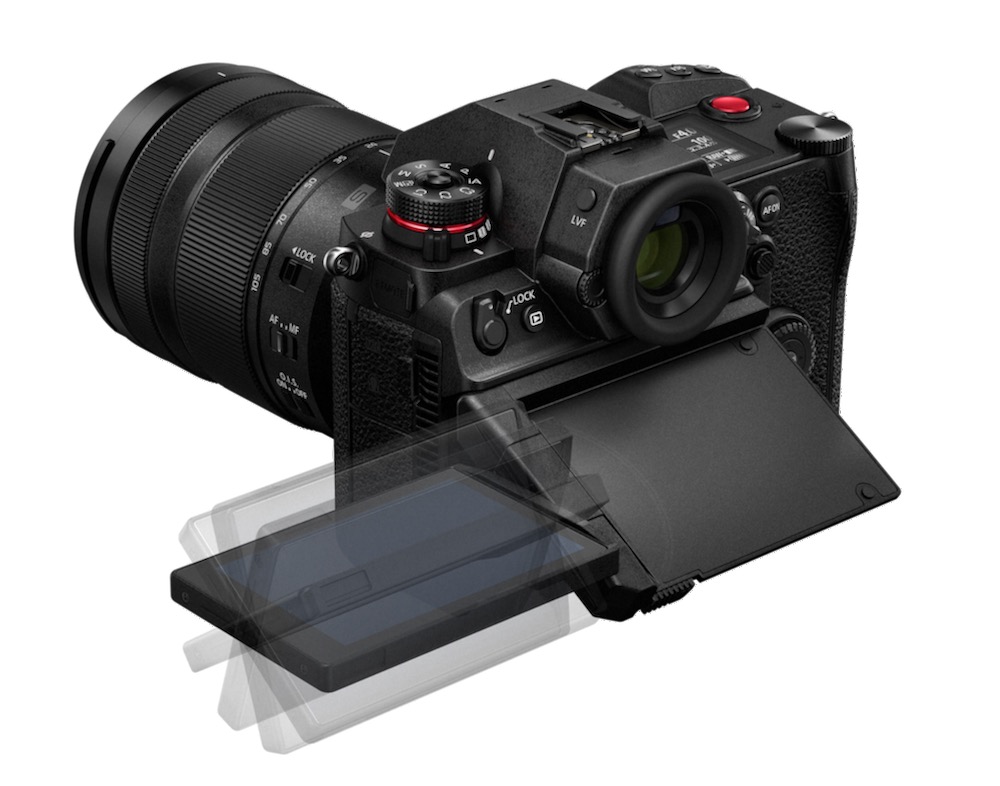 The camera accommodates a variety of recording formats including 4:3 anamorphic mode to meet professional needs. 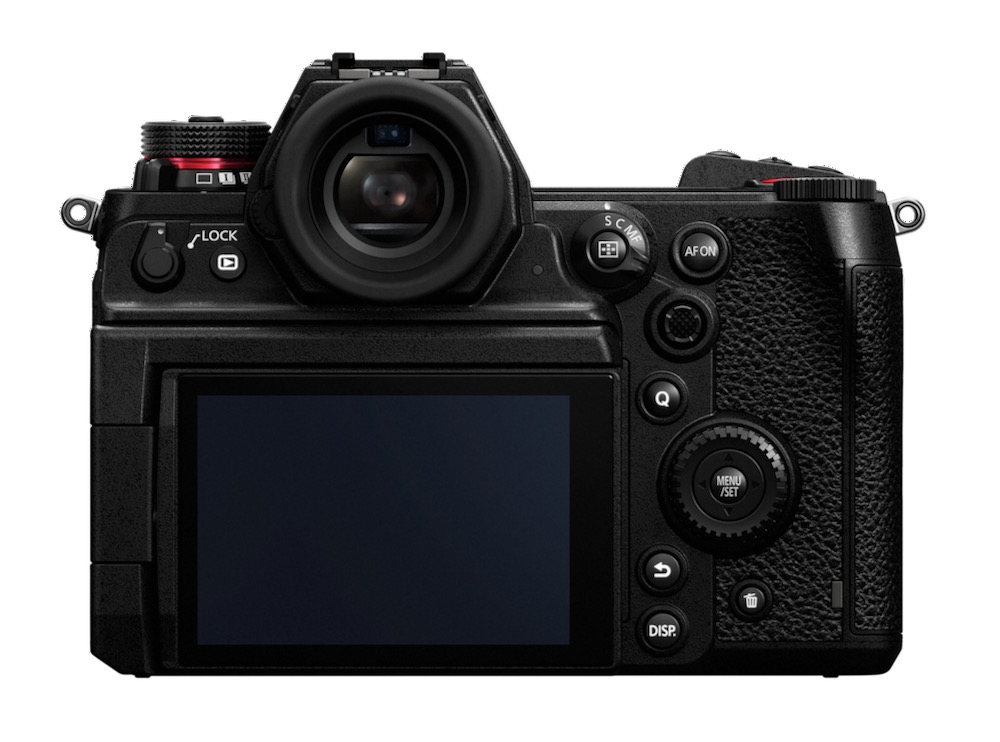 The S1H also includes V-Log/V-Gamut with a wide dynamic range of 14+ stops so filmmakers can accurately capture everything from dark to bright areas.

Because of the on-board heat management, it is now possible for unlimited video recording which will suit every type of longform video shooting including documentaries. interviews and events. 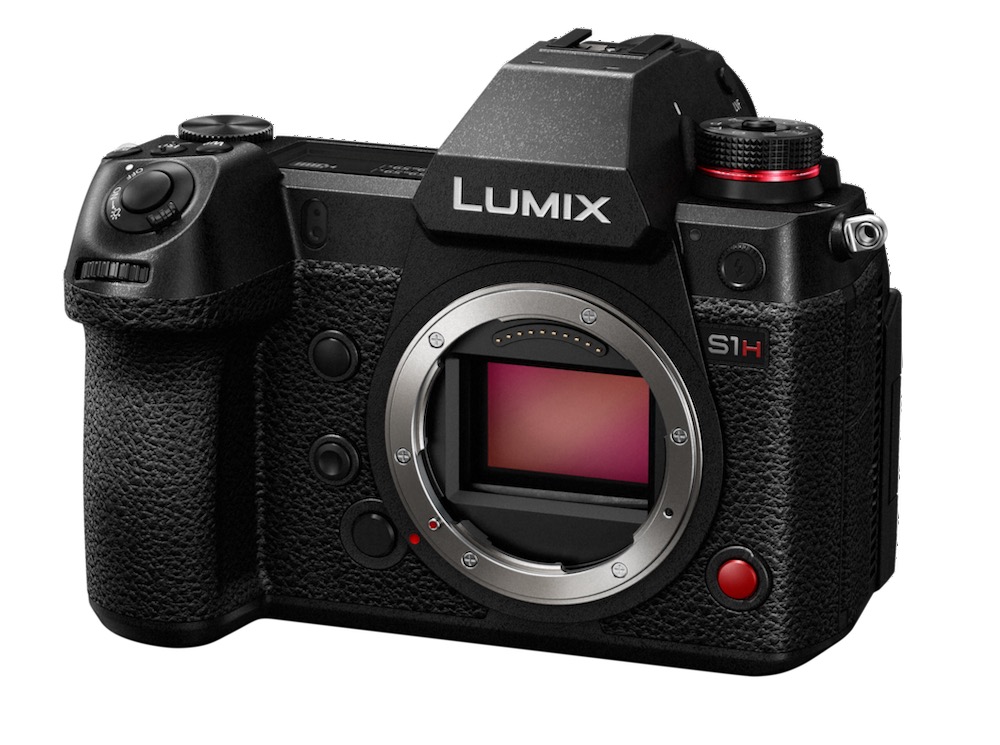 The onboard 3,050mAh battery offers up to 2 hours of recording time and can be quickly charged via USB.

The camera also has a 3.2-inch touch rear monitor with 150 per cent higher luminance for even better visibility in outdoor shooting. 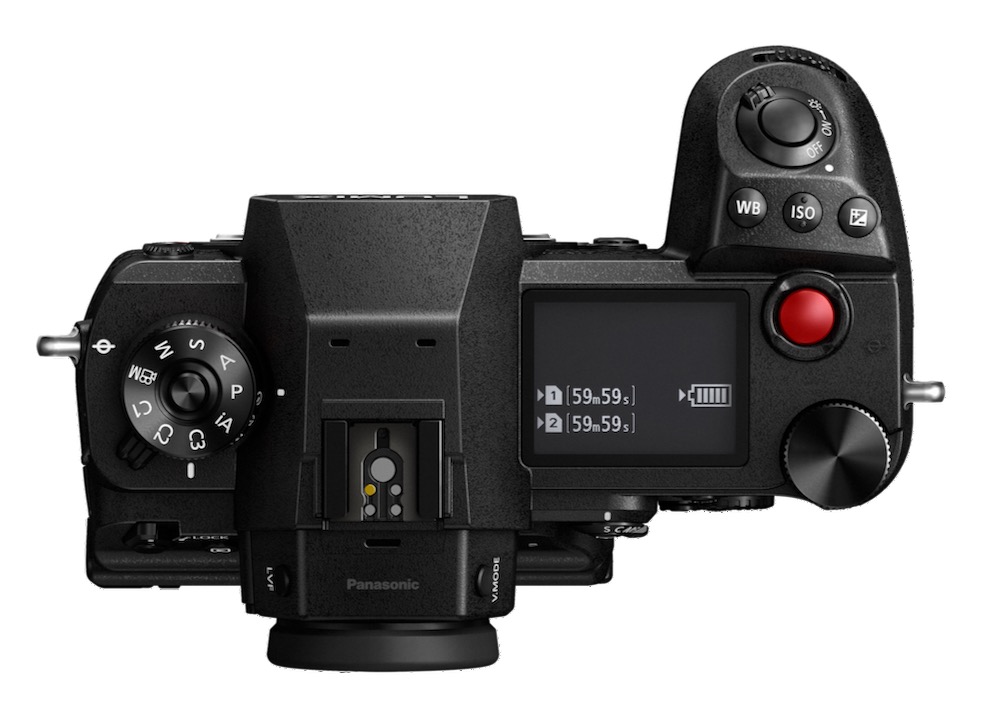 It also has a brand-new multi-hinged design so it can be tilted and rotated so shooters can easily change angles without unplugging cables.

The camera also is a new high-resolution status LCD which, at 1.8-inch, is the largest in its class and is ideal for always on use even when the camera power is off. 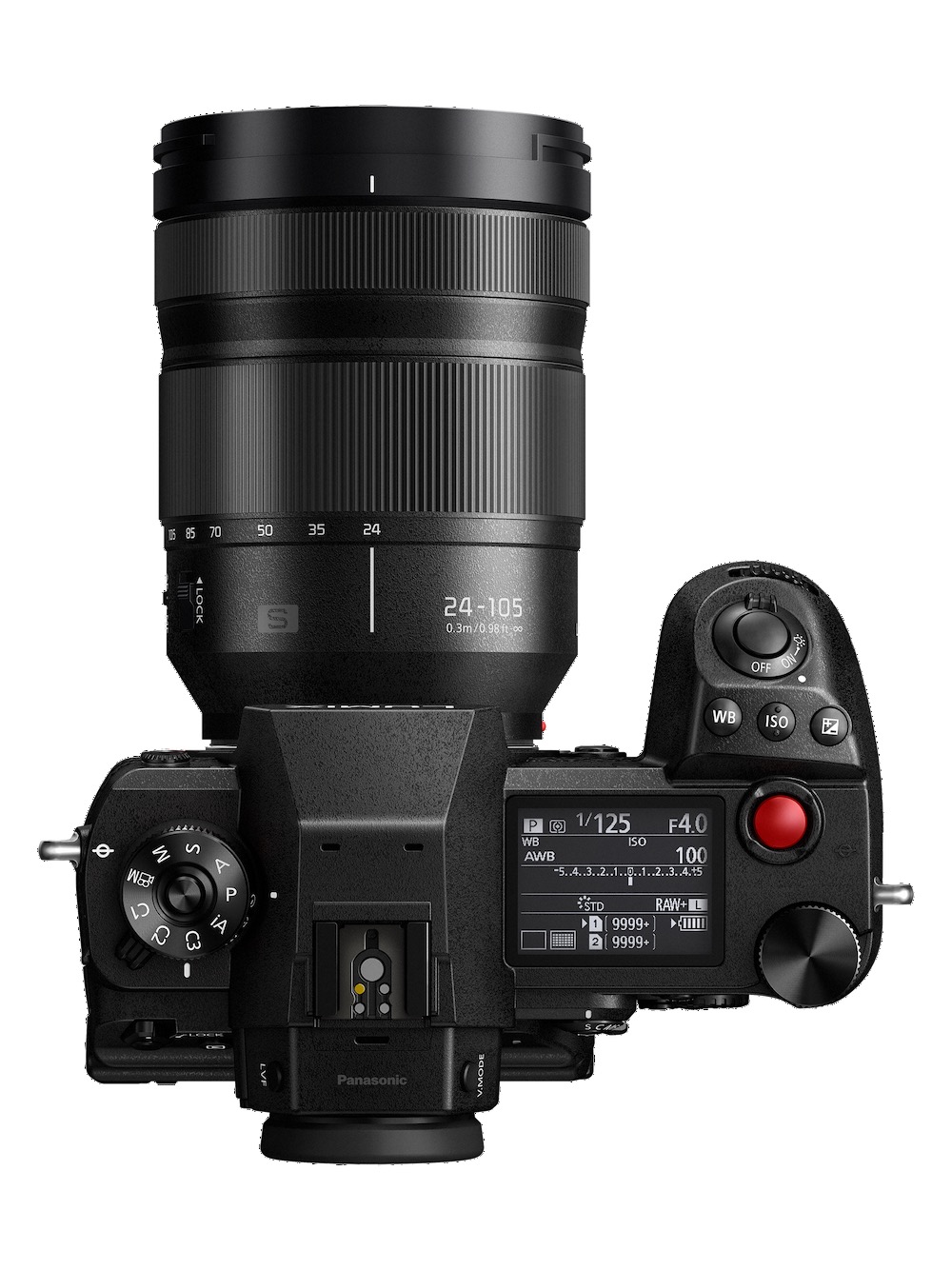 It can show at a glance the recordable time to video, number of images, remaining battery power and other major settings on a black and white switchable background.

The Lumix S1 H will be available in Australia in October.