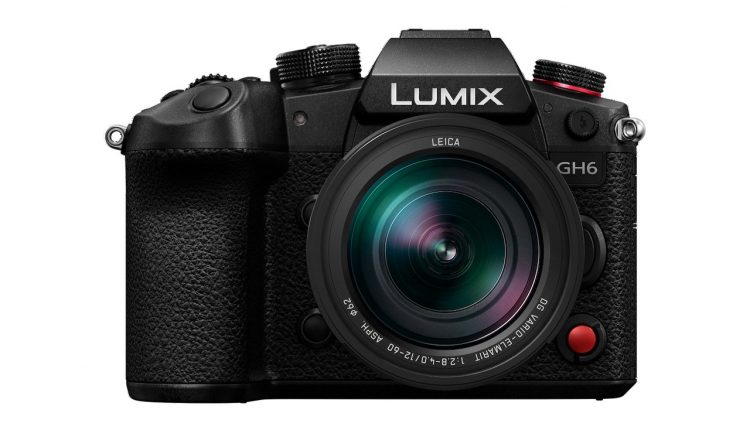 Panasonic has unveiled the highly anticipated Lumix GH6 flagship device in the company’s Lumix G Series which boasts a series of improvements across the board that filmmakers will love.

On the design side, the camera has a rugged magnesium alloy diecast front/rear frame which is also splash and dust resistant and freeze resistant down to –10 degrees Celsius. 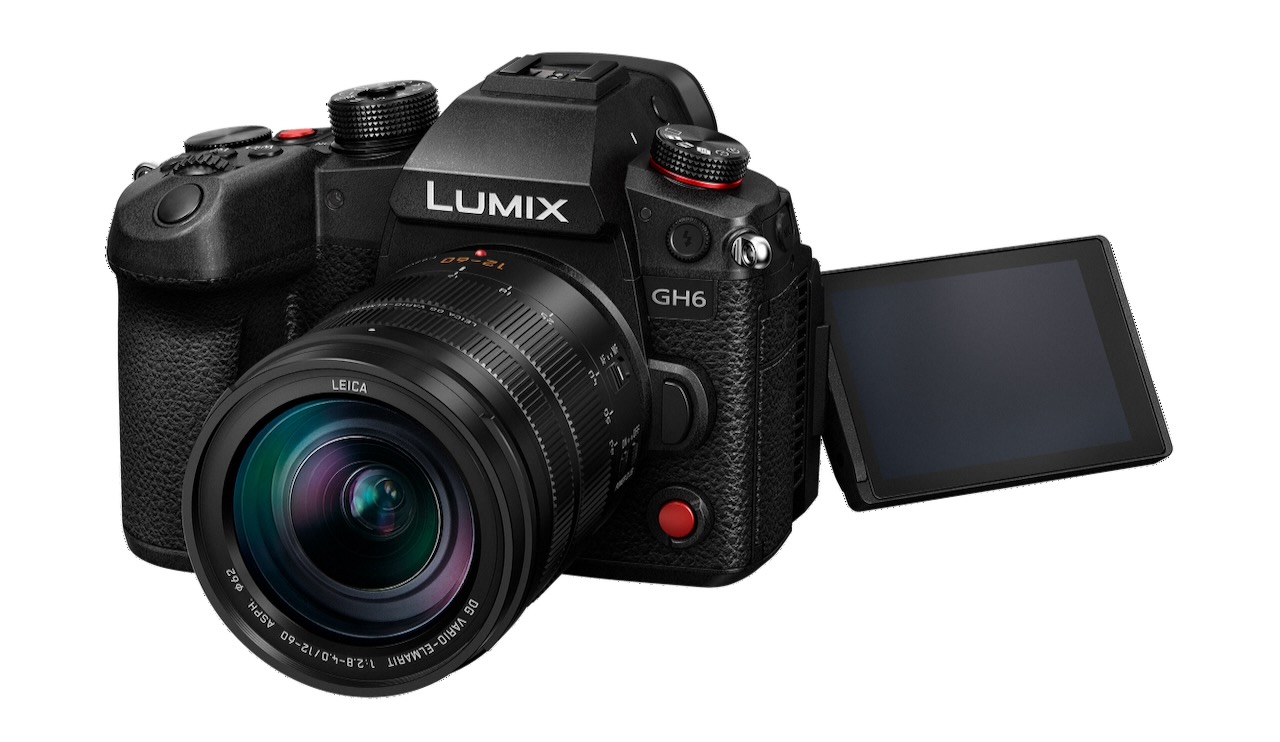 Recording buttons are now located both on top and on the front of the camera to make it easier to stop and start recording.

The next-gen Venus Engine does all the heavy lifting when it comes to advanced image processing, computational photography and unlocking new video codec options and frame rates.

The result is more options and versatility for professional and prosumer videographers. 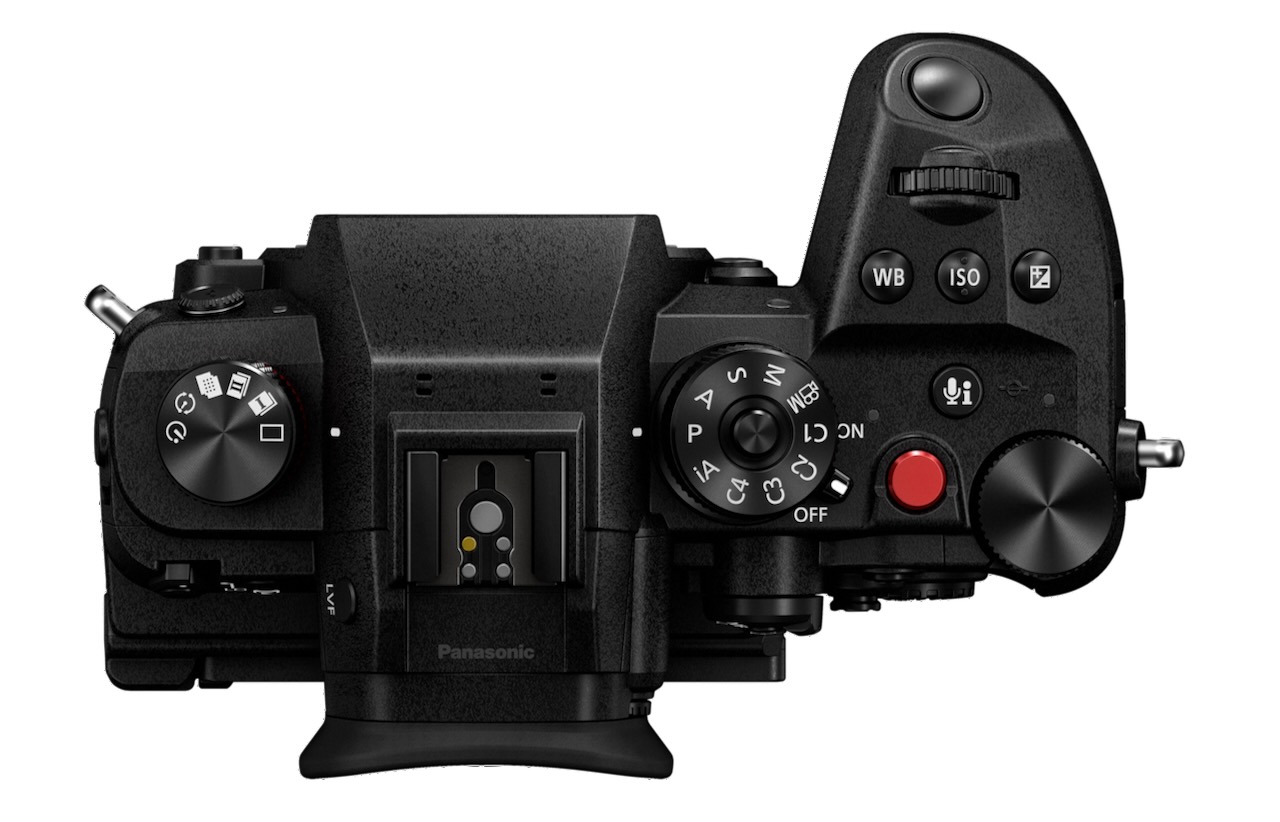 This will save time in post-production because there is no longer the time-consuming process of transcoding media to ProRes as is often case with mirrorless camera users.

And the GH6 also delivers on the higher frame rates with higher resolutions including 4K 120p in 10-bit 4:2:0.

The Lumix GH6 also delivers longer unlimited recording to the capacity of your memory and the life of your battery thanks to the new heat management technology which can handle 4K 60p 10-bit 4:2:2. 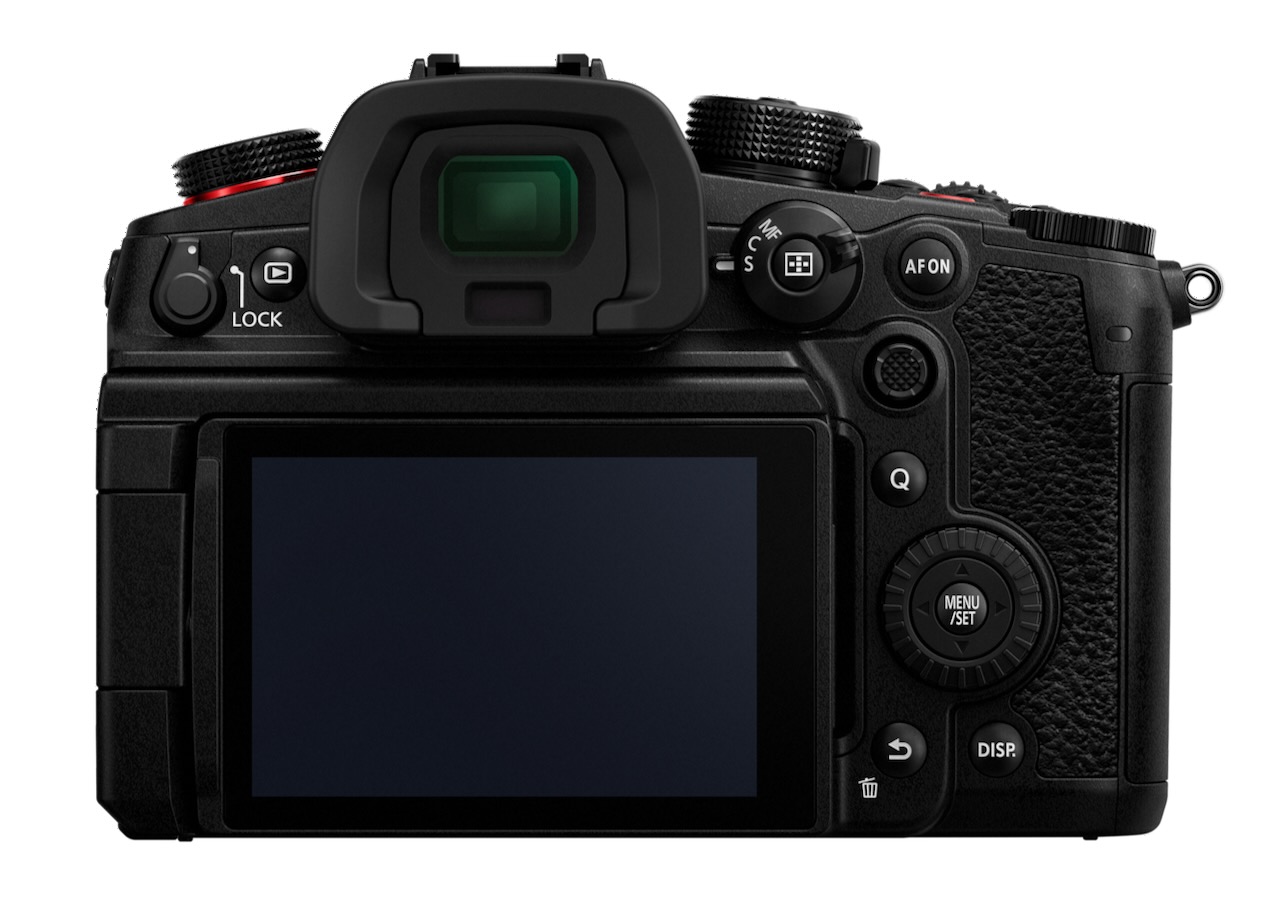 Also onboard is 7.5 stops of powerful stabilisation in both wide and telephoto focal lengths.

This stabilisation is so good it gives users the choose of using a tripod or shooting handheld and you’ll still get sharp images and stable video.

High resolution audio recording is also now supported up to 24-bit 96Khz with the optional XLR Microphone Adaptor DMW-XLR1 and the 3.5mm input jack/built-in microphone so users can capture up to four channels of audio.

The Lumix GH6 has a 3-inch touch LCD rear monitor which can be conveniently tilted and rotated to suit your shooting situation. 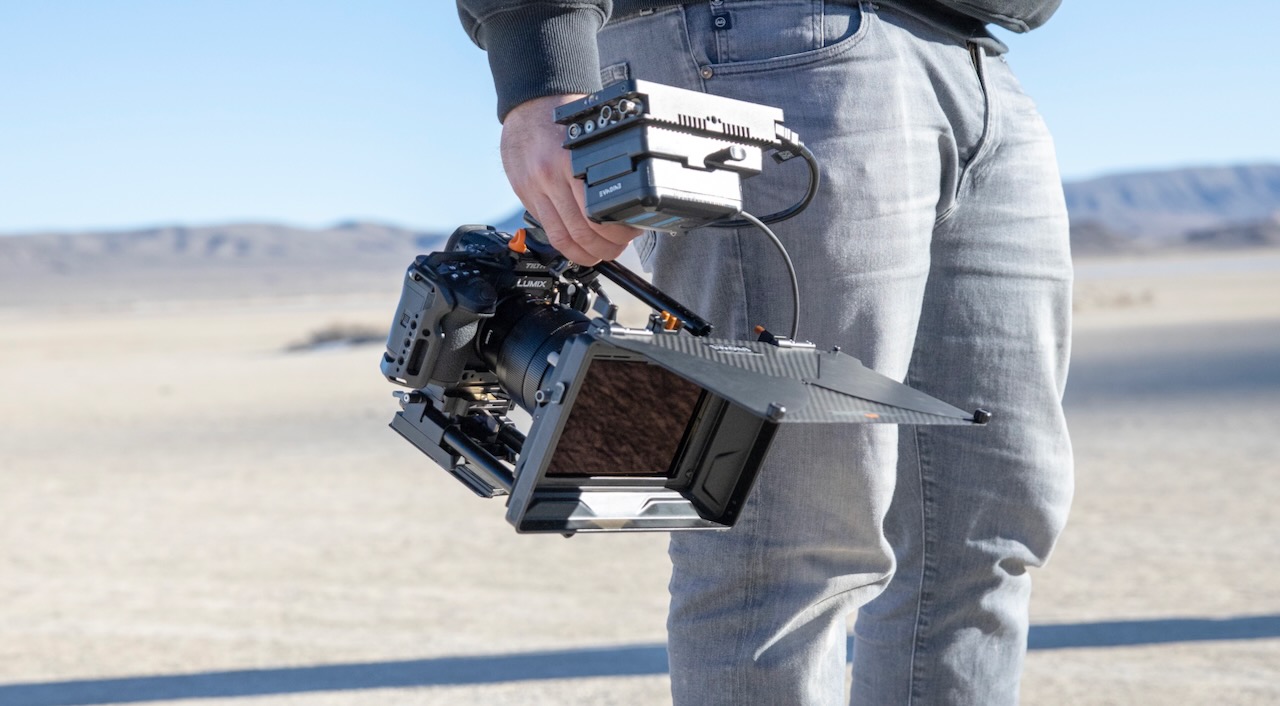 The USB 3.2 Gen 2 port also offers high speed transfer. A future firmware update will make it possible to record directly to an SSD drive connected to the USB-C port. 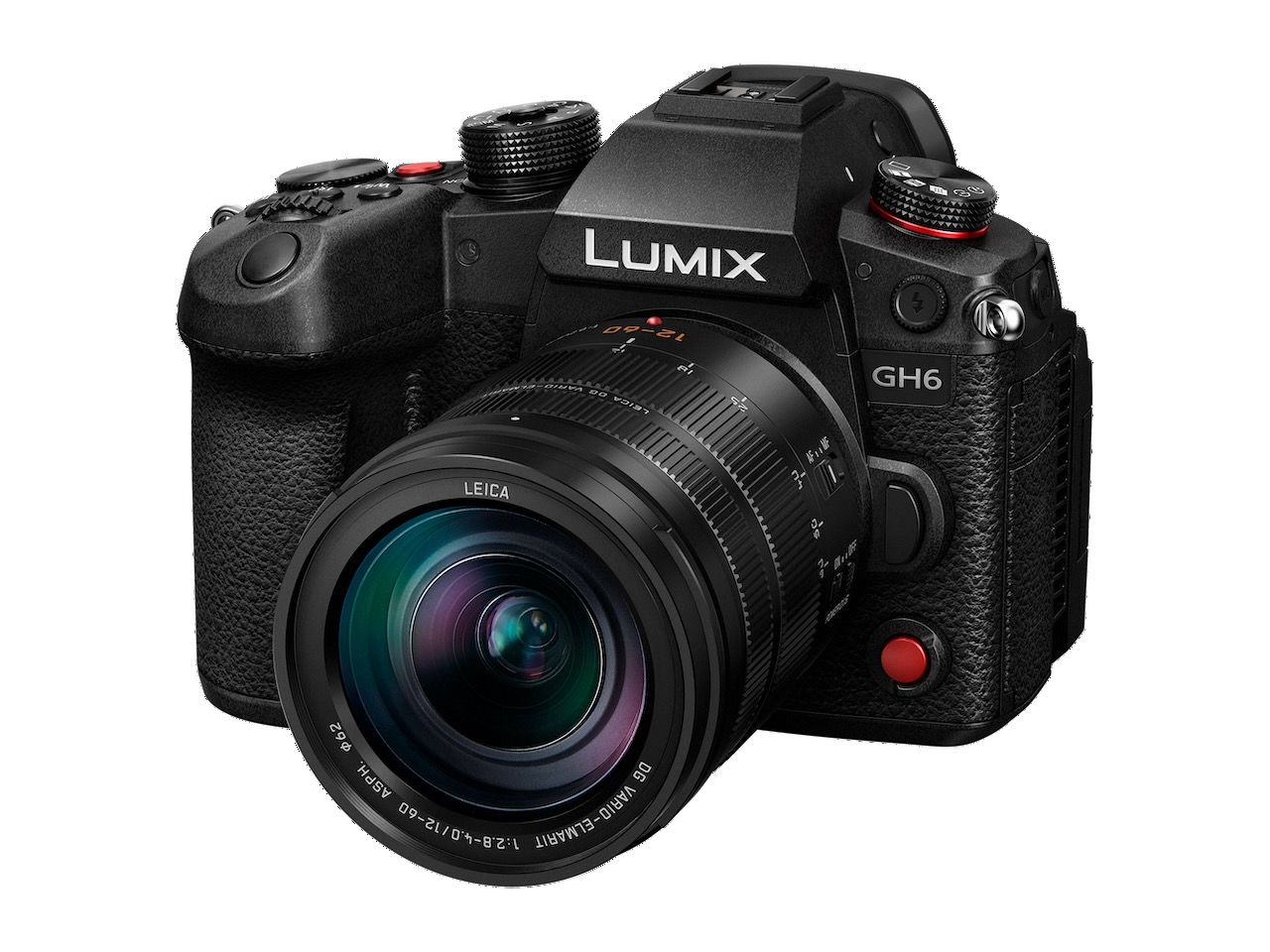 Users will also find a full-size HDMI port and a cable lock holder, so you don’t accidently unplug any cables while you’re shooting.

The GH6 has Bluetooth and Wi-Fi onboard for easy sharing of pictures and videos from your smartphone.

This wireless connection also allows users to use their smartphone as the camera’s remote control.

The GH6 will be available in April 2022 from leading photographic specialists.