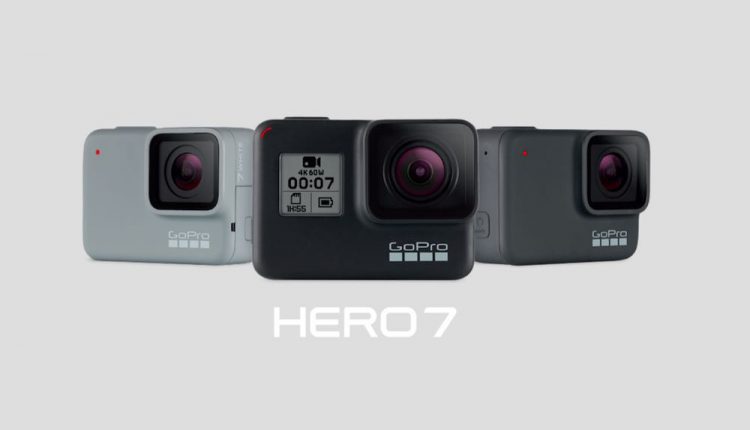 GoPro has just announced a new lineup of products that brings a new level of quality to the popular action cameras which can be used to capture impressive video in places where your smartphone can’t.
The flagship Hero7 Black, which will be priced at $599.95, now includes a new video stabilisation feature called HyperSmooth which is designed to capture videos that look like they were stabilised with a gimbal. 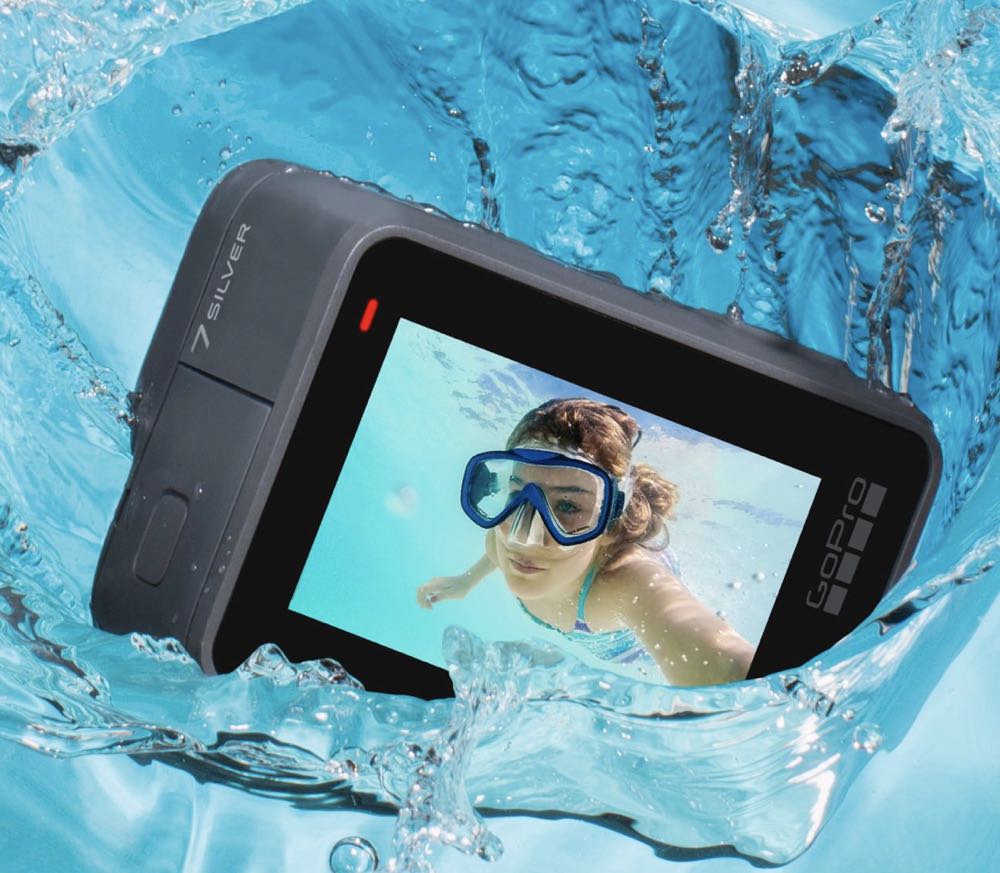 And it works in any conditions including underwater and in high shock and high wind situations where other gimbals would struggle.

GoPro has also introduced a new form of video called TimeWarp – which applies a high speed effect to your videos so it looks like a magic carpet ride along your favourite route that plays out in seconds and that’s easy to share on social media.

The new Hero7 Black is also the first GoPro which can directly live stream so users can share whatever they are shooting in real time to Facebook, Twitch, YouTube, Vimeo and other platforms around the world.

Also on board is portrait mode so GoPro users can take native vertical captures for easy sharing to social media platforms including Instagram Stories and Snapchat.

There is a 2-inch touchscreen display which now features a simplified user interface.

And, naturally, the GoPro is rugged and waterproof without a housing to a depth of 10m.

Both of these models also feature improved video stabilisation they can also be controlled using voice commands or just a tap of the shutter button.

All of the new GoPro cameras will be available from September 27. 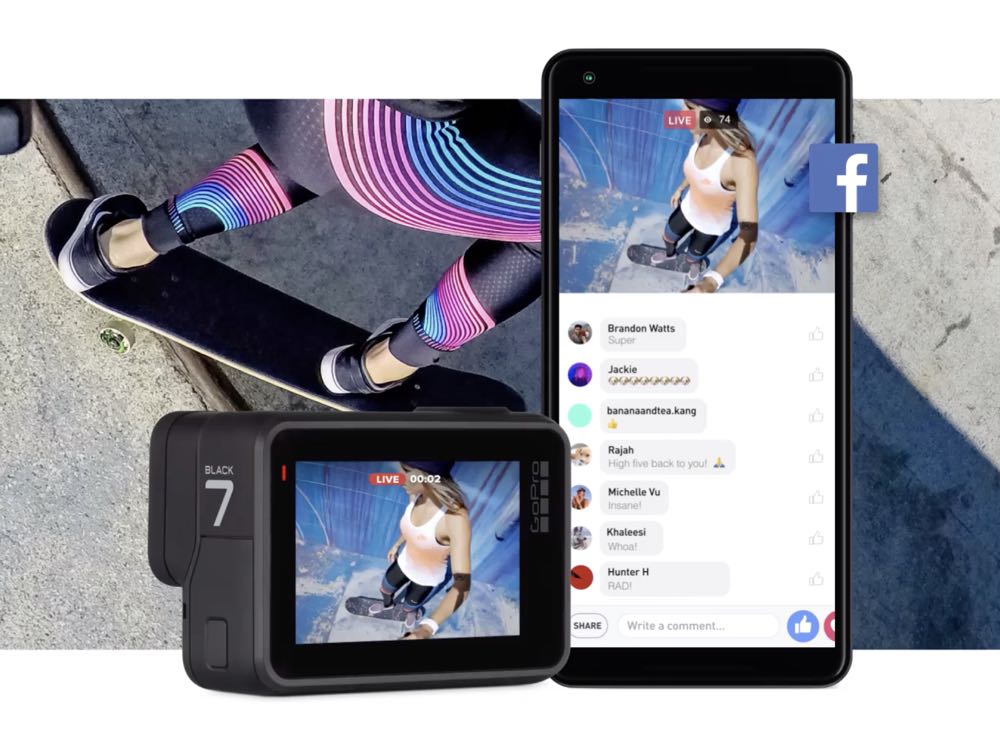 Amazon unveils new range of Echo products with Alexa onboard