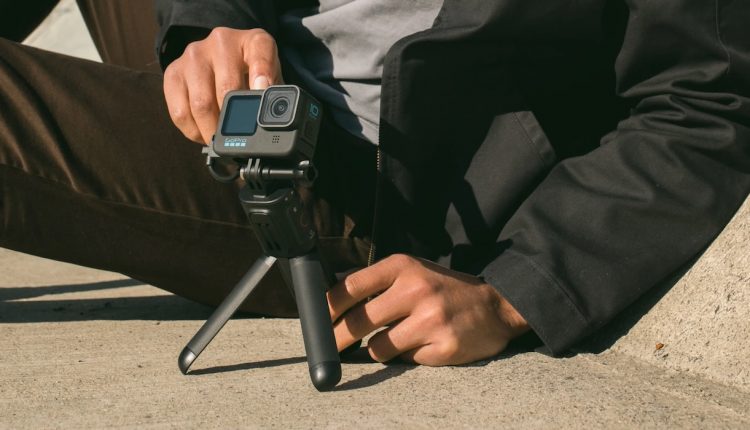 GoPro has launched a new camera grip and battery accessory for its popular action camera along with a special Creator Edition of the Hero10 Black camera.

The new Volta accessory is a remote-control grip/tripod with a built-in 4900mAh battery so you can both control the GoPro camera through the handle and triple the battery life at the same time. 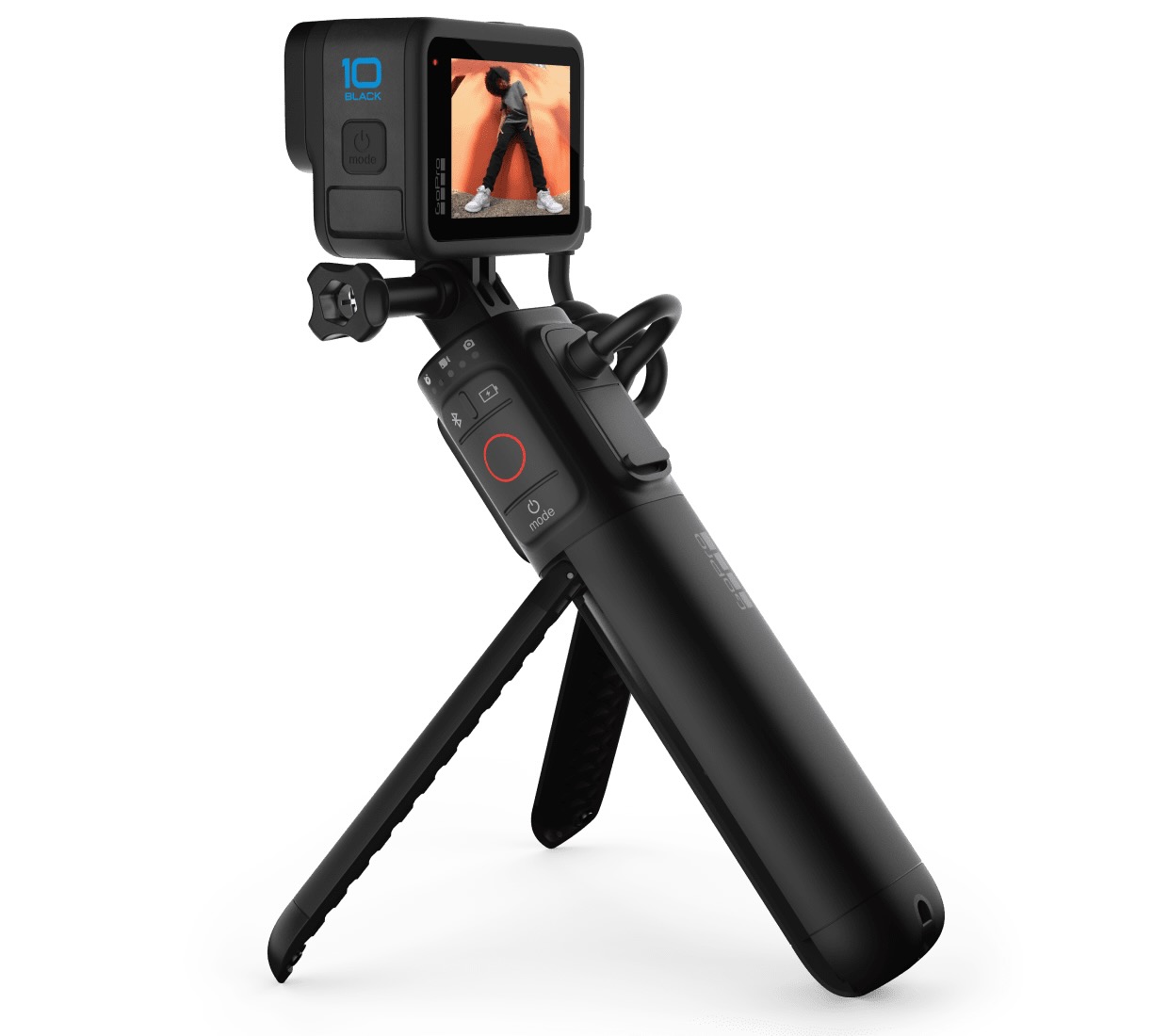 The Volta can also be detached from the camera and used as a remote control from up to 30m away if you want to take a group shot or selfie.

And you can easily flip out the legs of the tripod so you can set the GoPro down to capture footage or timelapse videos and other stationary shots.

And like the camera itself, the Volta is also weather-resistant so it can be used in any conditions. 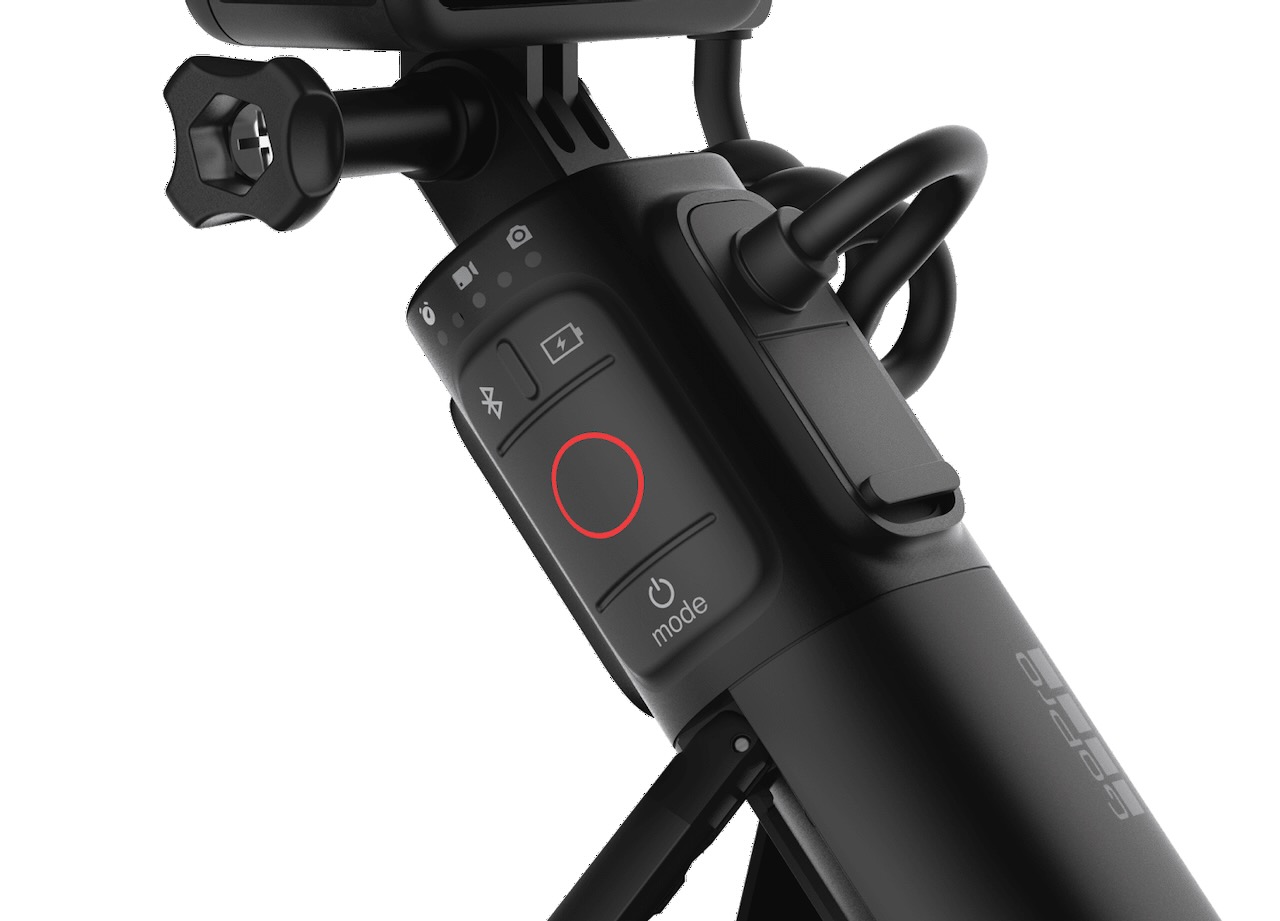 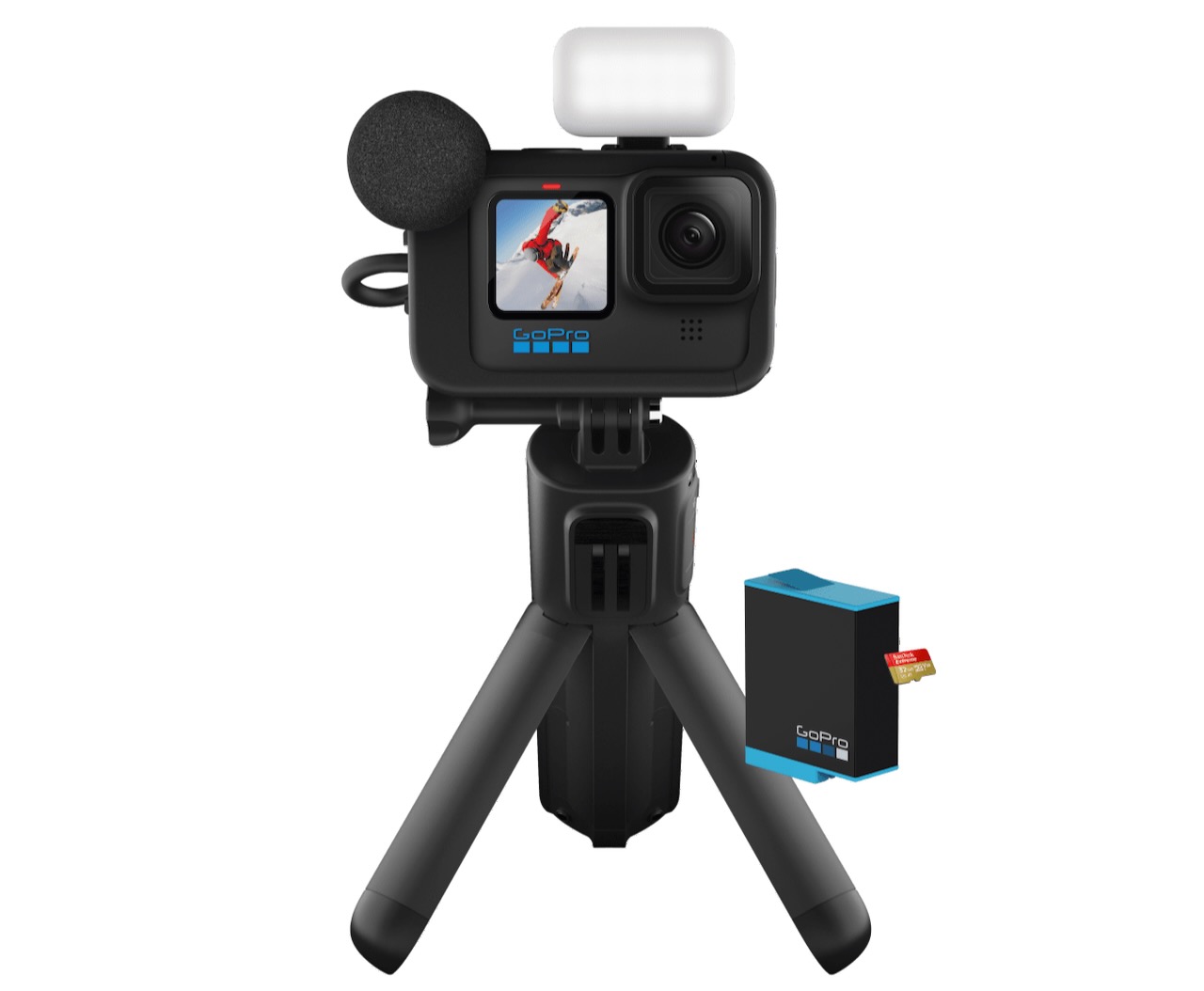 Our tip is to become a subscriber (it’s $69.99 a year) to get the much cheaper price.
Volta includes these features:

– Over 4 hours of 5.3K recording at 30 frames per second: Built-in 4900 mAh battery combines with your camera’s standard battery to triple its normal battery with even more runtime when recording at lower resolutions.

– Integrated camera buttons: Give you easy one-handed control of your GoPro while it’s attached to the grip.

– Wireless remote: Detach Volta to use as a remote control for your camera from up to 98 feet away for group shots or selfies.

– Built-in tripod legs: Easily flip out any time you need to set it down to capture extended time lapse footage and other stationary shots.

– Built responsibly: 35 per cent of plastic parts made from recycled materials. 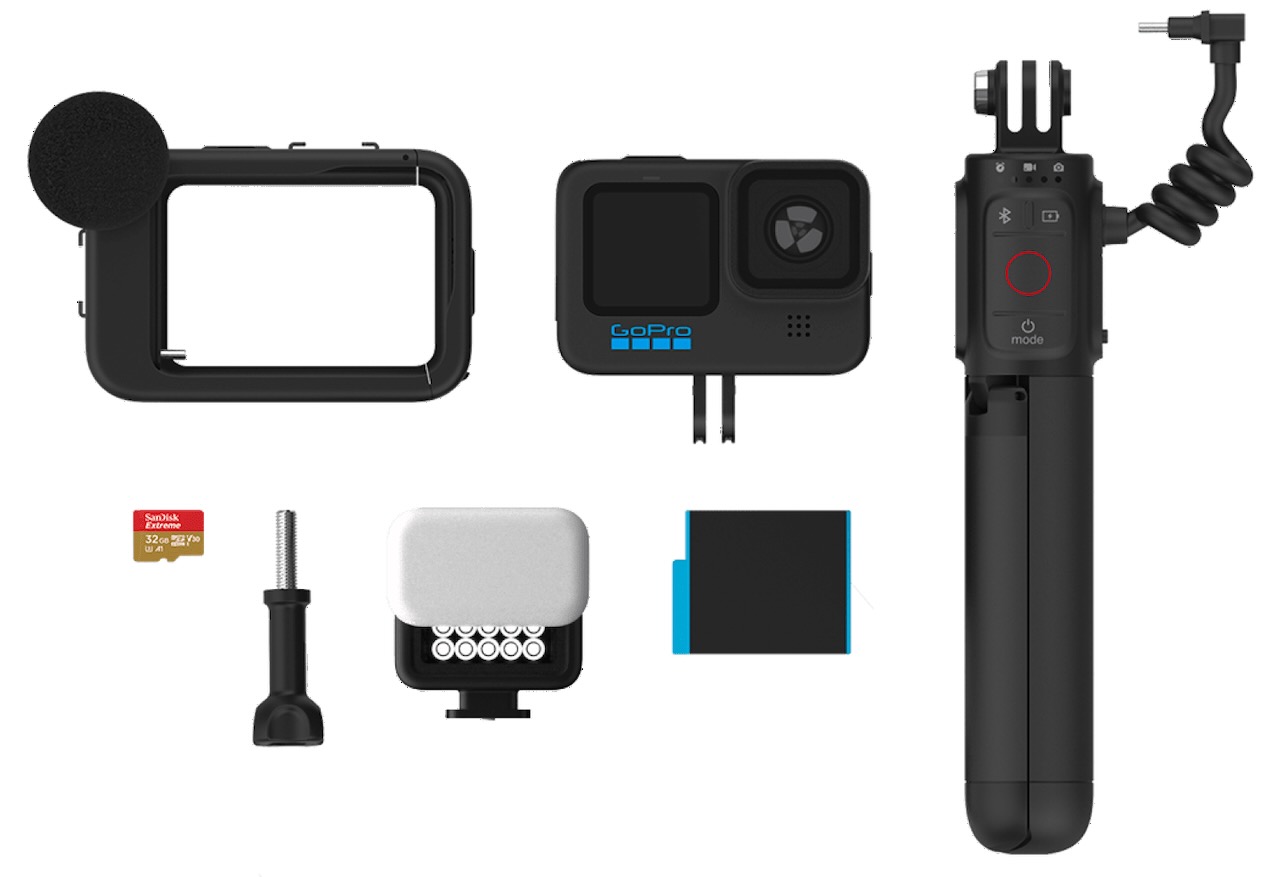