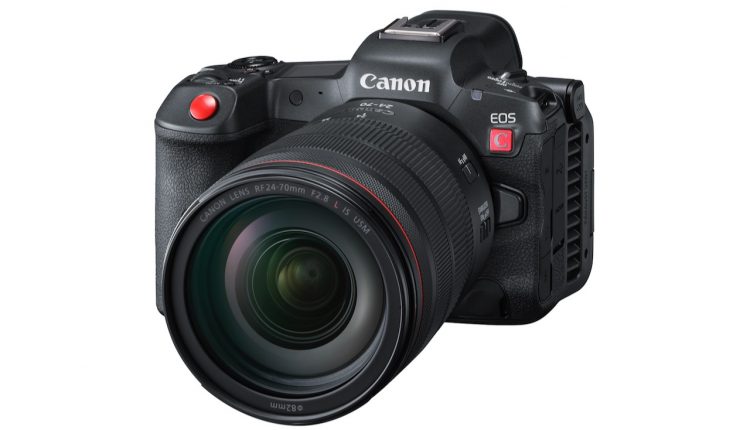 Canon has announced a powerful new hybrid cinema camera – the EOS R5 C – which merges the pro filmmaking features of the cinema EOS range with the photo capabilities of the EOS R systems.

The camera has a high-resolution full frame CMOS sensor, DIGIC X processor and the RF mount – all of which enable high fidelity 8K capture and 45 megapixel stills. 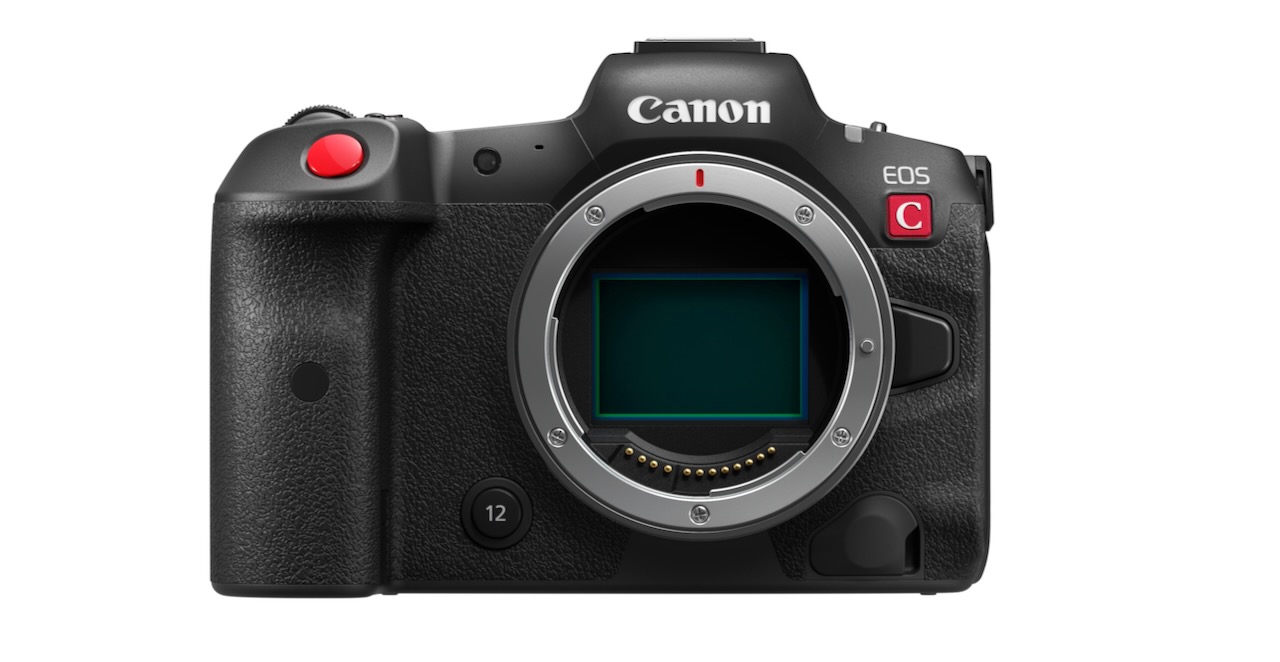 The camera has an internal active cooling system so content creators can film for hours in high quality 8K. 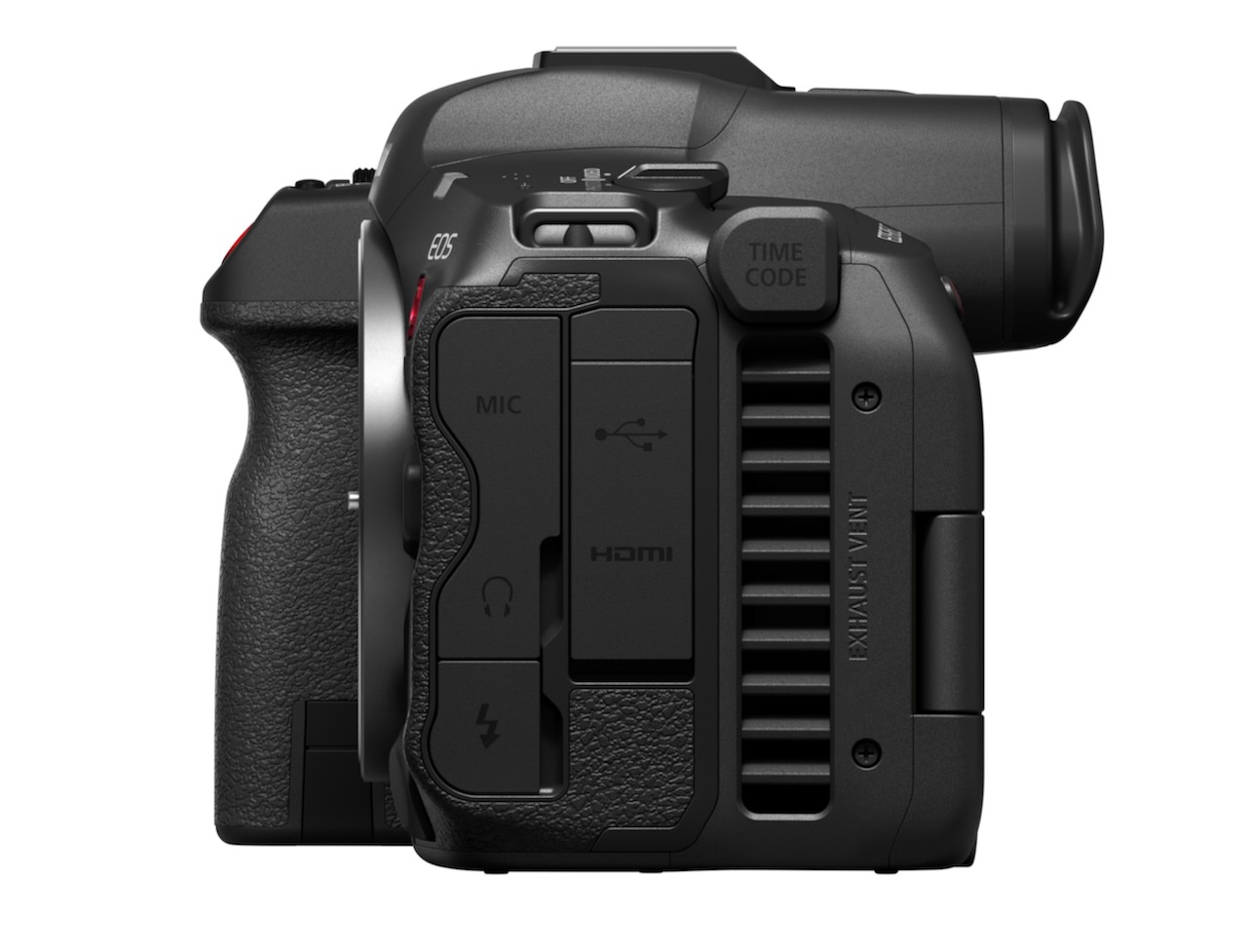 It also supports HDR via PQ and HLG along with Canon’s popular Canon Log 3 gamma so film makers can capture true to life immersive video.

Canon’s EOS R5 C also has advanced autofocus technology which actually tracks people’s eyes in real time and can follow their head even as they look away from the camera.

And for shooting stills, the camera offers tremendous performance and fast burst rates of up to 20 frames per second.

There are two card slots – a CF express 2.0 type B and a UHS-II SD card – which enables simultaneous recording options where creatives can record different formats, resolutions and bit depths to each card at the same time. 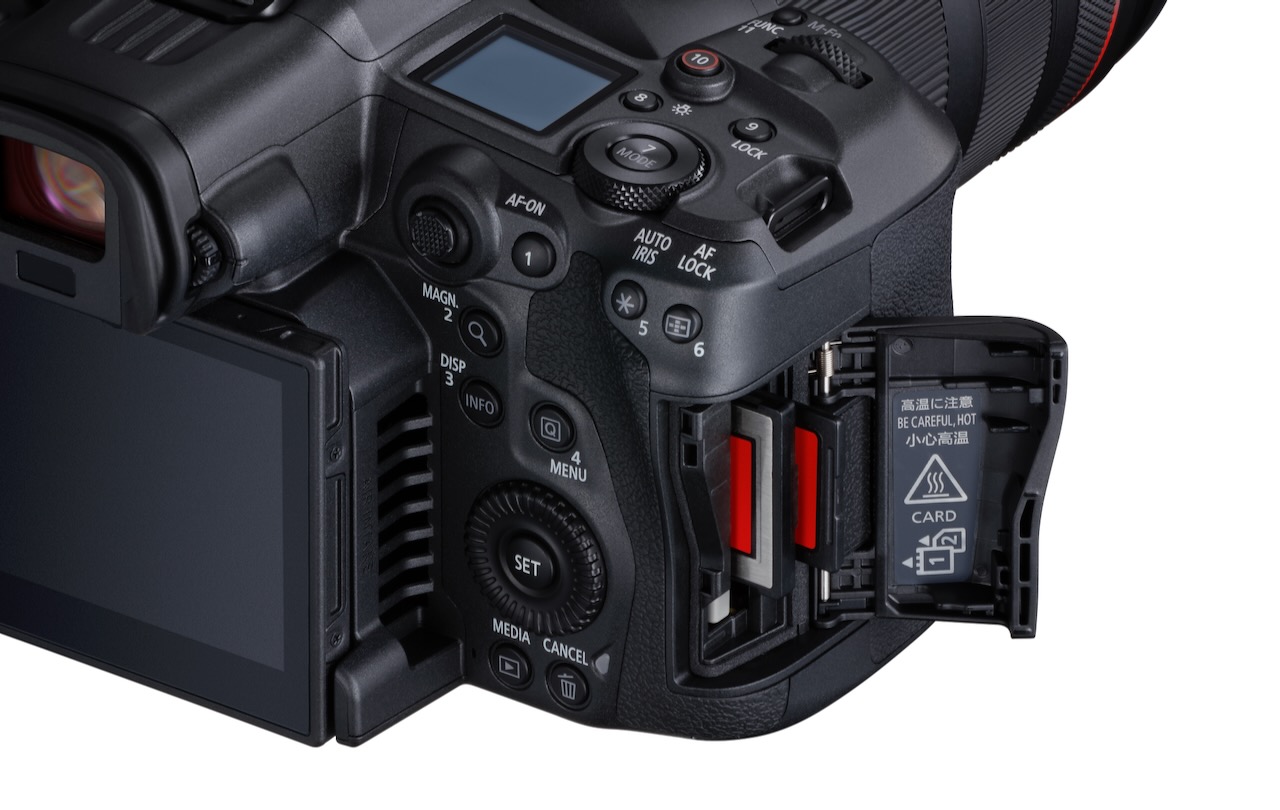 The camera has been built using the RF mount so it can be used across Canon’s EF, RF and cinema lens line-up.

The Canon EOS R5 C will be available in March and will have a RRP of $7,499. It will be supported by Canon’s five-year warranty.

The Best Movies You’ve Never Seen – Stand By Me