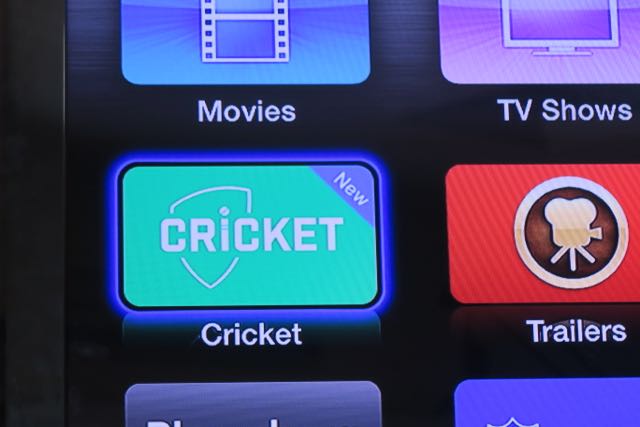 From today Cricket Australia content can now be viewed on any television that’s connected to your network with Apple TV.

Fans can access the Cricket Australia content for free including latest news and features, extended highlights along with rare footage form the archives. 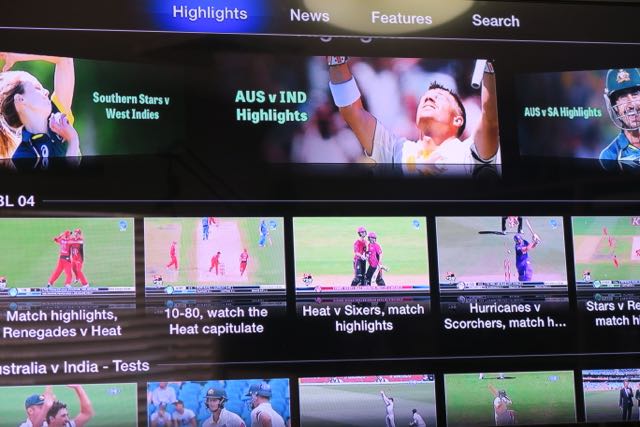 There will also be unique feature videos to get fans closer to the legends of the game like Shane Warne and Adam Gilchrist.

Also available are tutorials so budding players can brush up on their cricketing skills.

Now you won’t be able to watch any live matches – those rights sit with free-to-air TV stations. 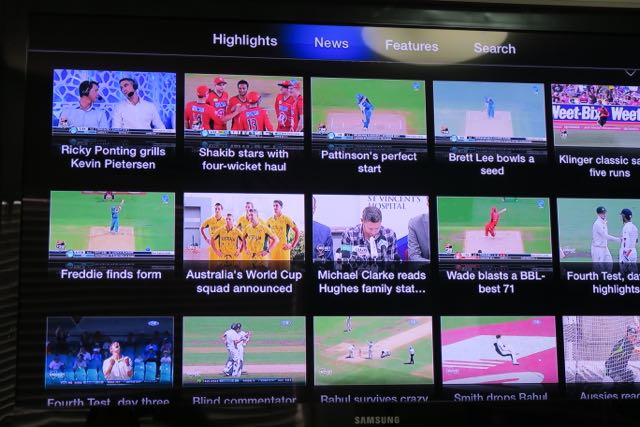 “We are thrilled to be able to bring Cricket Australia content to Apple TV users. Delivered right to their television, cricket fans will now have a new way to enjoy exclusive highlights, footage from the archives and behind the scenes cricket programming.

Hisense’s Chill is your own personal drink vending machine