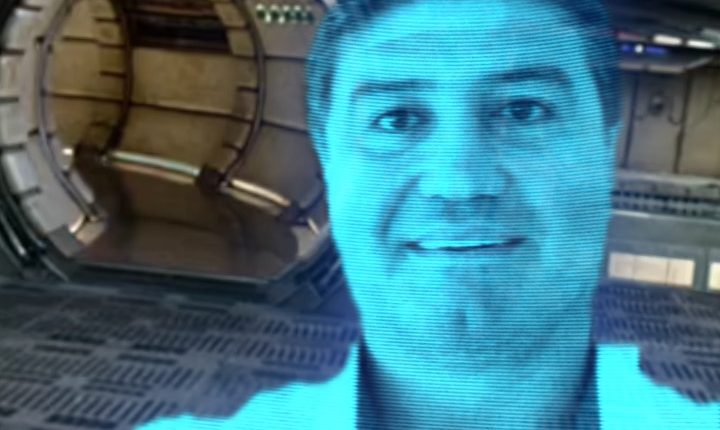 Apple has revealed a major update with its Clips app which makes it possible to create amazing 360-degree selfies against a background and locations including aboard the Millennium Falcon.

The Selfie Scenes takes advantage of the TrueDepth camera system on the iPhone X so it can place you in a bustling city, a beautiful landscape and in the Star Wars universe onboard the Millennium Falcon and a Mega-Destroyer from the upcoming film Star Wars: The Last Jedi.

Each scene provides a full 360-degree experience so you’re literally surrounded on all sides no matter how you move your iPhone.

The scenes also come with their own sound effects to make them even more immersive.

On board the Millennium Falcon you hear all kinds of sound effects and also noises from the lovable BB8 droid.

Users can also take their photos or videos and transform them into an oil painting, a watercolour or even a pencil sketch in real time while recording. 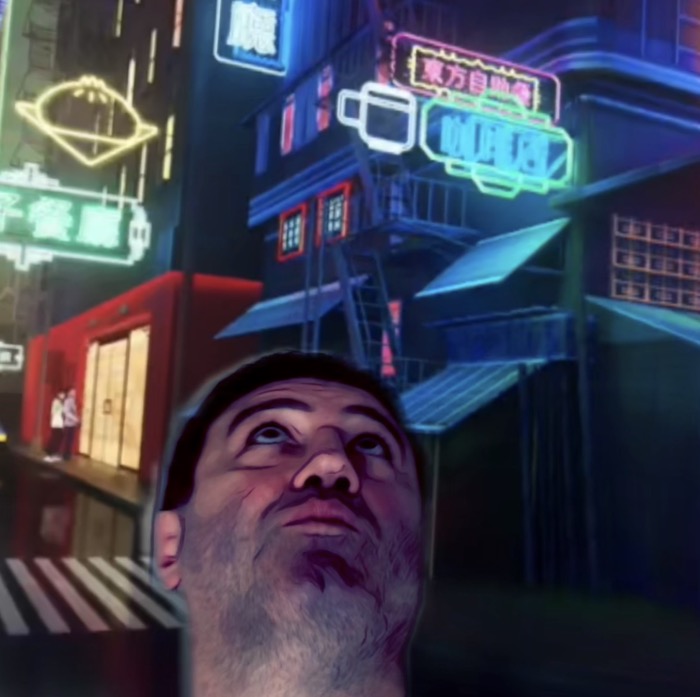 This Clips 2.0 update has more content from Disney including full-screen posters featuring Mickey Mouse and Minnie mouse along with Star Wars stickers featuring animated versions of favourite characters like Princess Leia, Luke Skywalker, Darth Vader and Chewbacca among others.

The app also offers access to an Effects browser so you can view and choose filters, edit titles, trim, mute and delete clips.

Clips are automatically uploaded and backed up to iCloud and can be accessed and edited across iPhone and iPad,

Users can start a video on one device and finish it later on another. 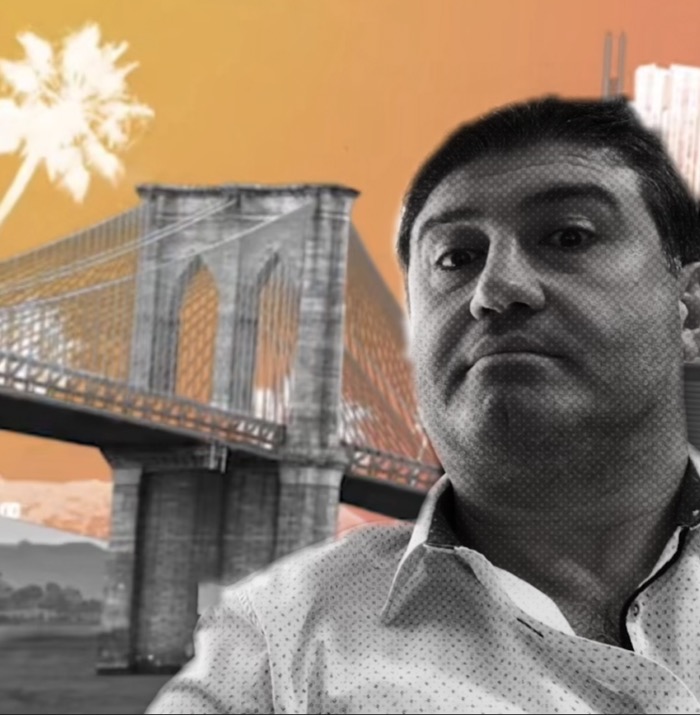 But a word of warning using scenes in the Clips 2.0 can make your iPhone overheat.

We saw the warning sign a couple of times while using it on the iPhone X that said: “High temperature is affecting Selfie Scenes performance. Exit Scenes and let iPhone cool down.”

Clips 2.0 is available now from the app store and works with devices running iOS 11.1 including the iPhone 5S and later, the iPad Air, iPad mini two and later models.

Selfie Scenes will only work with the iPhone X and style transfer affects are only available on iPhone 7 and later models and the 2017 iPad Pro.