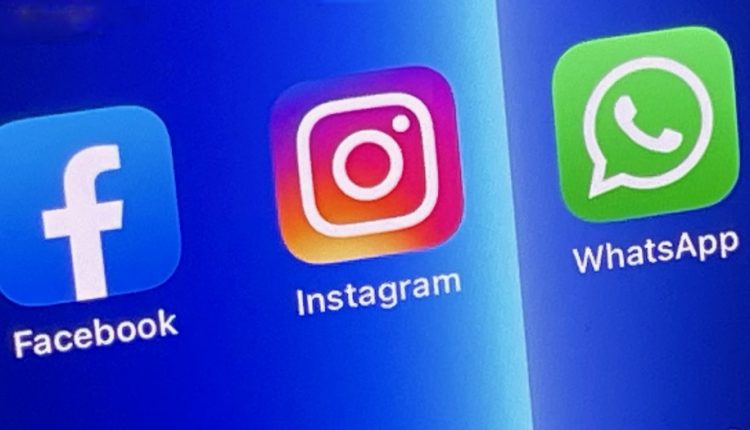 Facebook, Instagram and WhatsApp are now back online after an internal server update went wrong and took the popular apps offline for more than six hours.

Facebook – which owns Instagram and WhatsApp and host them from the same servers – went offline at 2.39am Sydney time after an update was made to the BGP (Border Gateway Protocol) records.

BGP is basically a road map which directs the multitude of servers around the world to Facebook.

Facebook has its own servers and does not rely on any other outside infrastructure to host the platform for its 2.89 billion members.

According to computer and security expert Brian Krebs, the issue originated internally when an update was applied and isolated the server from the rest of the world.

It was like the only bridge to an island was suddenly knocked down.

As a result, when the instructions to go to Facebook.com, Instagram and WhatsApp was executed by the billions of users worldwide as they usually do, the servers drew a blank and were unable to connect.

But it also caused internal problems with Facebook employees also unable to communicate internally as well.

UK Guardian technology editor Alex Hern tweeted that Facebook basically booted itself off the internet so trying to reverse that was not possible because their own servers did not recognise them.

It was like locking your keys inside your car. But the keys are the server and car is Facebook.

According to Hern, the smart locks on the server centre’s doors were also disabled.

Facebook had to visit the data centre because they had no remote access, so it was a matter of literally plugging in physically to the server to resolve the issue and restore the server and Facebook, Instagram and WhatsApp.

The outage also happened to coincide with a 60-minutes interview with the Facebook whistleblower Frances Haugen who leaked documents to the Wall Street Journal which she alleges that Facebook is not investing enough money into user safety.

In the interview, Haugen says Facebook lied about its efforts to root out hate speech, misinformation and violence.