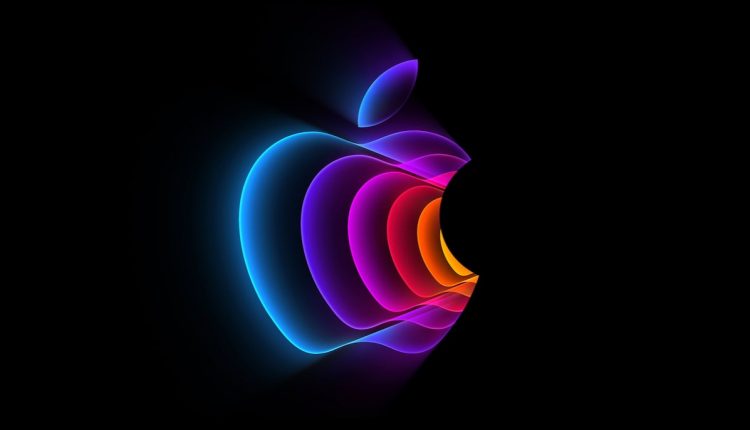 Apple has confirmed it will be holding an event next week which it has labelled “Peek Performance” and likely to unveil a more affordable iPhone, a new iPad, an updated MacBook Pro and possibly a new Mac.

The virtual event will kick off at 5am (AEDT) on March 9 and will be streamed live.

The star of the show will be an updated iPhone SE which will maintain the look and feel of the previous model which includes a 4.7-inch display and a home button with Touch ID.

The device is likely to include Apples new A15 bionic chip as well as an improved single lens camera system.

And the feature to really bring it up to current standards will be 5G connectivity.

With the price expected to be less than $700, this is the smartphone for customers who are not interested in spending more than $1000 on a device yet prefer an iPhone over an Android device.

Also likely to be on the agenda of the Apple event is the latest generation iPad Air which will also inherit a faster processor and 5G connectivity. 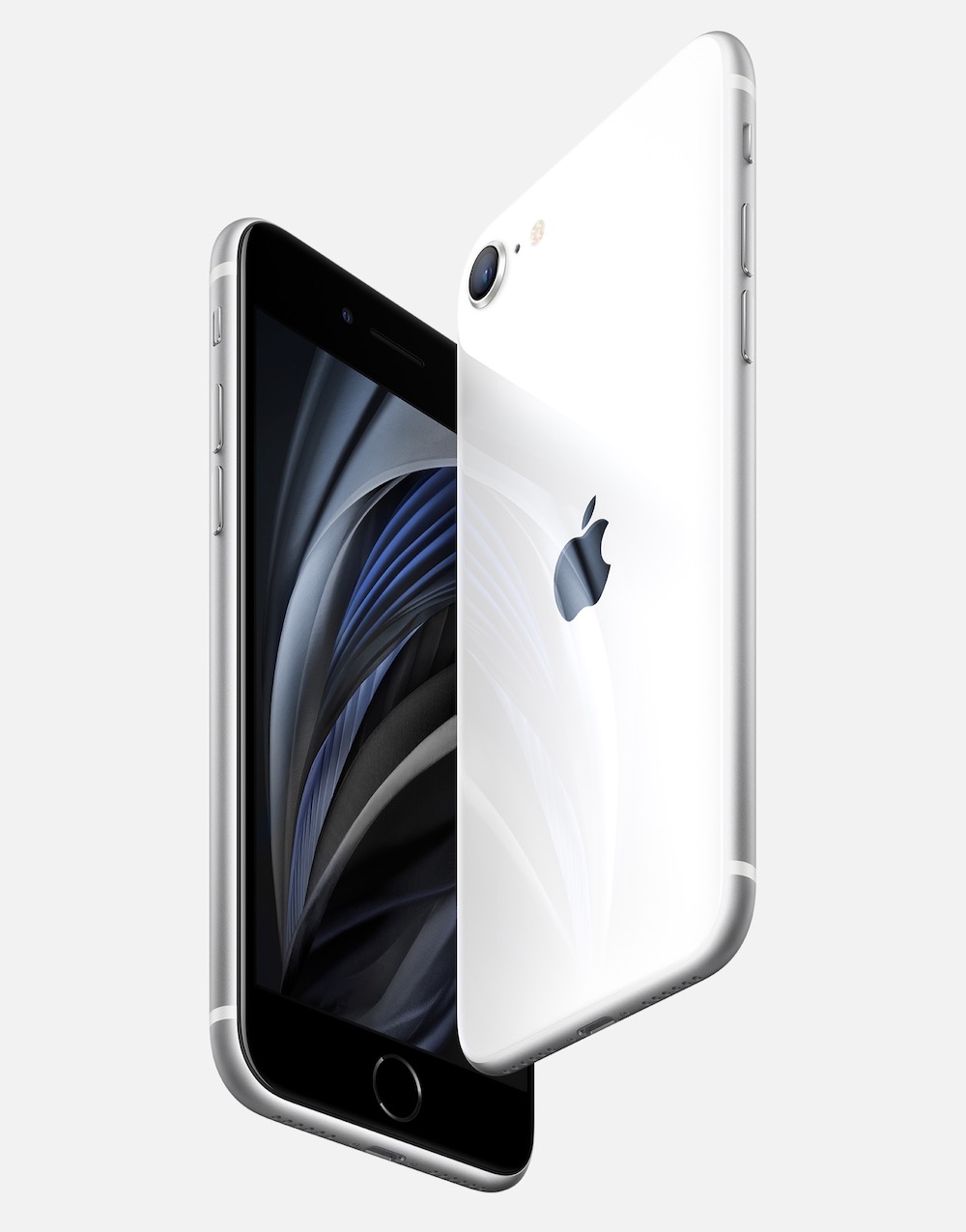 The iPad Air, which last year was transformed with a new buttonless all screen design, will also include a new FaceTime camera with Centre Stage which can keep you in the middle of the frame while on your FaceTime calls.

Apple is also likely to introduce a new Mac at the event, but it won’t be the iMac we are anticipating.

Instead it will be a more powerful version of the Mac Mini which will include a refreshed design and M1 Pro and M1 Max processors to make it a real powerhouse – you just need to supply your own monitor, keyboard and mouse.

Apple may also introduce an updated 13-inch MacBook Pro, like the M1 version released at the end of 2020, but this time with the all new M2 chip.

This would stand apart from the more powerful 14-inch and 16-inch MacBook Pros equipped with M1 Pro and M1 Max processors and would be the new entry level MacBook Pro model.

Stay tuned to Tech Guide for all the latest news and product releases from the Apple event.

Coles takes to the air with groceries delivered by drone