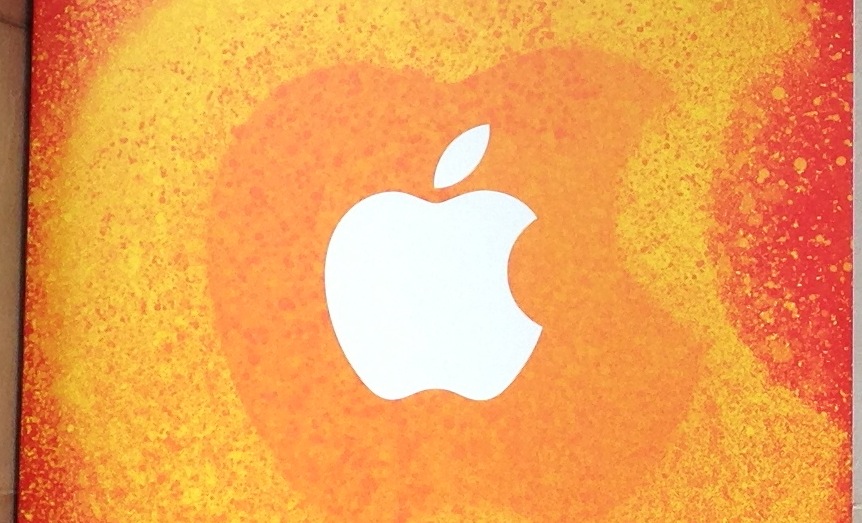 Tech Guide is in San Jose for Apple launch event

Tech Guide is here in San Jose for tomorrow’s Apple event which has taken over the California Theatre for the highly anticipated launch.

Due to kick off at 4am Wednesday (Australian time), Apple is expected to unveil an iPad Mini – a 7.85-inch version of the hugely popular 9.7-inch full sized iPad.

The California Theatre here in downtown San Jose, only a few kilometres from Apple’s headquarters in Cupertino, has been decorated with Apple posters and paintings.

A huge colour mural with an Apple logo at the centre now sits outside the theatre with Apple’s colourful posters also lining the entrance to the theatre.