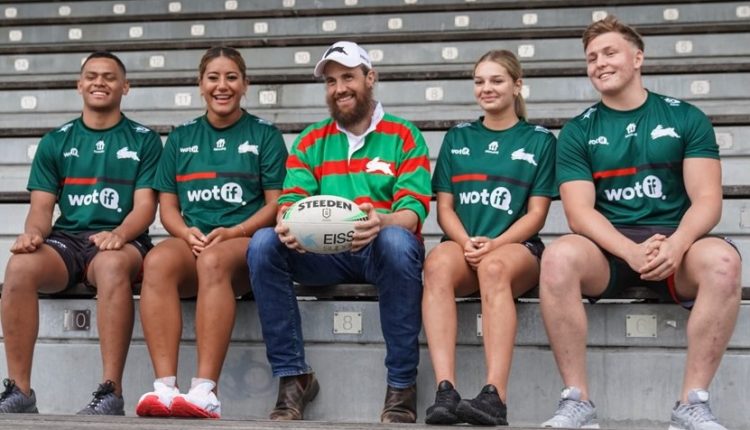 South Sydney has been informed by Blackcourt League Investments Pty Limited that Cannon-Brookes completed the purchase of a third share of Blackcourt – the same level of investment held by Oscar-winning actor Russell Crowe and Australian billionaire James Packer.

Cannon-Brookes’ investment has no impact on the 25 per cent share owned by the club members or on the preferential share that controls the club’s core elements including the team’s name, logo, colours, jersey and choice of homeground.

Mike Cannon-Brookes made his fortune as the co-founder and co-CEO of Atlassian – one of the largest computer software companies in the world, based in Sydney.

“I’m excited and humbled to be a part of this iconic club. The South Sydney Rabbitohs are special. Not only are we the oldest, loudest and proudest – we are an organisation people truly, deeply care about,” he said.

“I’m looking forward to partnering with Russell and James and bringing what I can to the table to help the club grow to even greater heights.”

Cannon-Brookes is the co-founder and co-CEO of Atlassian and helps teams organise, discuss and complete shared work with more than 215,000 large and small organisations around the world including Spotify, NASA, Sotheby’s and Visa using Atlassian’s collaboration products to help their teams work together in a more organised way.

Cannon-Brookes was also the youngest person ever to be awarded the Australian Entrepreneur of the Year in 2006 by Ernst & Young alongside his co-founder and co-CEO Scott Farquhar.

“It connects us to the front edge of emerging technologies and business and underlines the importance of our efforts in the community.

“Mike understands the resonance of sport in Australia and James and I welcome his input going forward to keep South Sydney ahead of the curve and a game leading organisation, on and off the field.”

Mr Packer added: “Souths have had an outstanding year as a football club, with an even brighter future ahead. 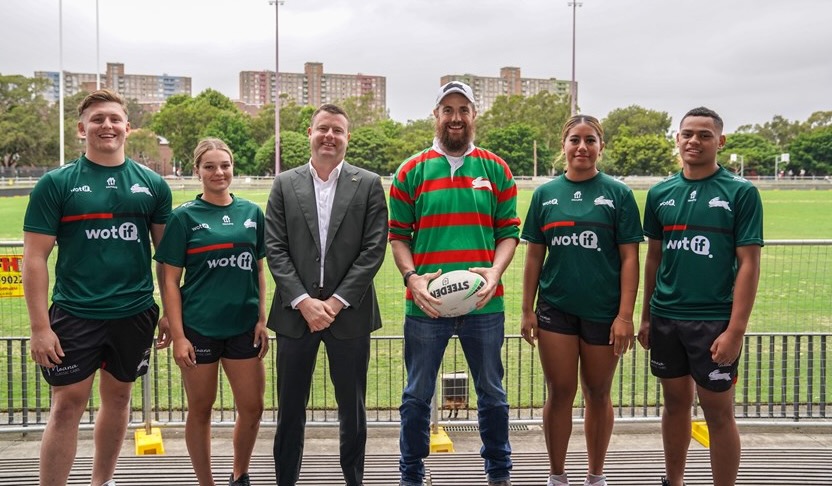 “I’m really pleased that Mike is joining us, because I know how committed he is to the community.

“He will be a big asset and supporter of South Cares and all the important work they do.

“I look forward to working with Mike, Russell, the board and Blake’s (CEO Blake Solly) team to write the next chapter of Rabbitohs success.”

Rabbitohs and Member Co chairman Nicholas Pappas said: “We welcome Mike Cannon- Brookes to the Rabbitohs with his investment in Blackcourt.

“Mike is world renowned for his business acumen and his philanthropy, both of which will provide great opportunity for the Rabbitohs.

“This is the big end of town we spoke about when our original investors first made their contributions in this form in 2006.

“Couple this with the passion and unwavering support of our 30,000 plus members, it’s there for all to see that we are in great hands for the long term.”