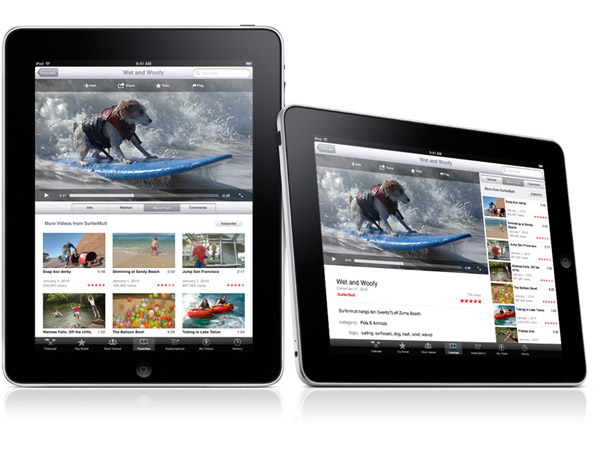 Australians have well and truly embraced the tablet format with more than 2.3m units expected to be sold before the end of the year.

A study by technology analyst Telsyte says the tablet market has grown by 188 per cent year on year in the first half of 2012 with 15 per cent of the population now owning a tablet device.

Tablets will be in the hands of half the Australian population, according to Telsyte, by 2016 which means the device is on track to replicate the steep take-up trajectory of smartphones.

“Within four years half the population will be relying on such a device for a lot of their computing needs, covering education, entertainment, productivity and other applications.”

Competition between brands is ramping up especially on the price front with the release of affordable models like the recently released Google Nexus 7.

Telsyte agrees the growing speculation that Apple will release a smaller, more affordable iPad before the end of 2012.

Speaking of Apple, Telsyte says the iPad maker will continue to dominate the market with up to 75 per cent market share for at least the next year.