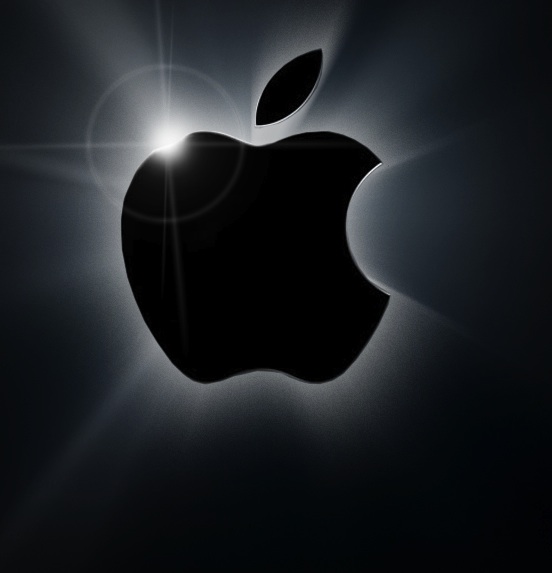 Steve Jobs took to the stage at the Worldwide Developers Conference in San Francisco and introduced an all-new free online back up and sharing service called iClouds.

iClouds makes it easy to access any of the content you’ve purchased or created yourself and pushes it wirelessly to all your other devices.

Apple also unveiled the new features of OS X, the new operating systems for the Mac, and iOS 5 for the iPhone and iPad.

But despite all the rumours and speculation there was no new iPhone introduced today.

You can watch the full keynote here.

OS X Lion will be available in July for $31.99 as a download only from the App Store. The download will be 4GB in size.

Apple vice president Phil Schiller took the stage to outline the 10 main new features of OS X Lion  which include multi-touch gestures like we use on the iPhone and iPad like pinch and zoom and swiping to scroll.

There’s also Mission Control which gives an easier overview of the applications and documents.

Full screen mode allows users to see their application take up the entire screen while  Auto Save lives up to its name and saves in the background.

Versions builds even further on this and makes it possible to choose earlier versions of the same document.

LaunchPad gives your Mac a way to display all of your apps like they would on an iPhone or iPad with the ability to move them and create folders.

Other new features introduced were AirDrop – an easier way to share documents wirelessly in a peer to peer connection close by.

In IOS 5 new features include improved notifications, Newsstand to aggregate all of your newspaper and magazine subscriptions and improved Safari browsing features.

There is also deeper Twitter integration which can allow easier sharing of pictures, websites and contacts.

Safari has also been improved with tabbed browsing and a way to save stories to read offline on any iOS or Mac device.

Also introduced were reminders and a new shortcut to access the iPhone 4s camera immediately to capture that moment. Users can now even use the volume up key to take the picture now.

iMessage is a new way to communicate between iOS 5 devices including the iPad, iPod Touch and the iPhone over 3G or wi-fi.

Steve Jobs returned to the stage to introduce iCloud  – a new service which can sync apps, documents and content to an online storage area and then update each of your mobile devices.

iCloud will work with the App Store and iBook store to enable users have access to their apps and books from any device.

It will even remember where you were up to in the app and even the page you read up to in the book and resume right from there if you pick up another device to use that app or read that book.

iCloud will also create a back of your device and make it easy to restore a device or populate a brand new device with all of your content, contacts, documents and apps.

Another new feature will be iTunes Match which can match and store your entire library in iCloud for $US24.99.