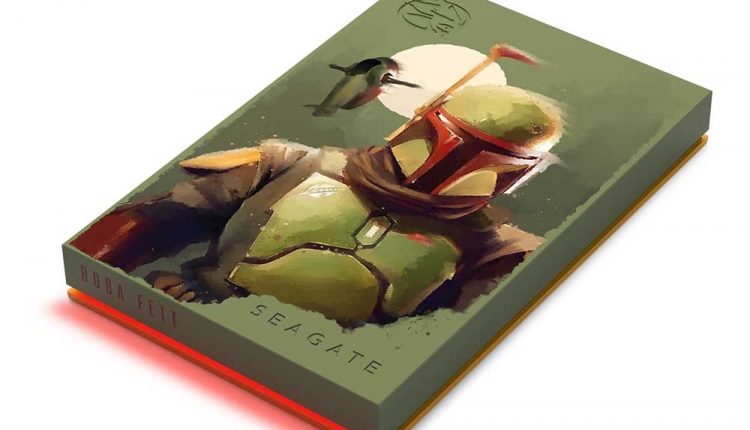 To celebrate May The 4th – otherwise known as Star Wars Day – Seagate has unveiled a range of collectible hard drives that feature Boba Fett, Grogu and the Mandalorian.

May the 4th is a play on phrase used in the Star Wars films – May the Force be with you – for those wondering why it’s actually called Star Wars Day. 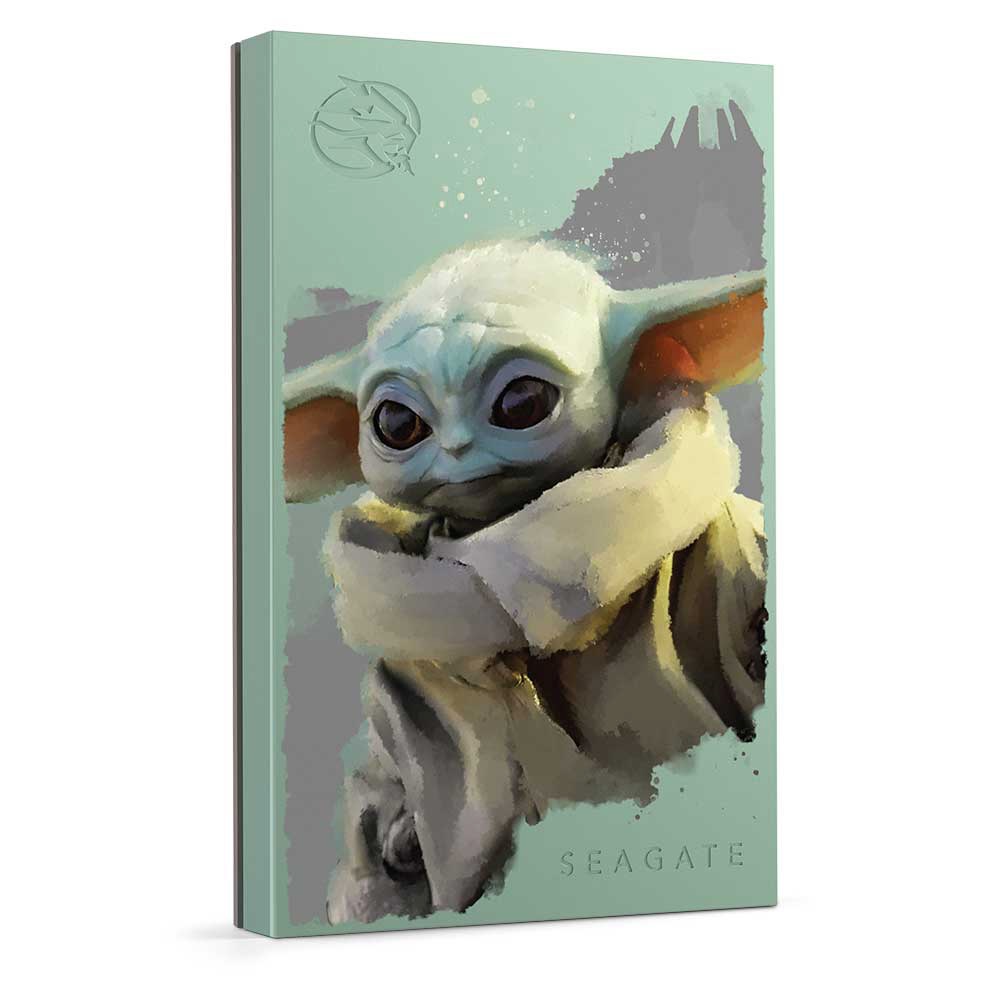 The new portable Seagate FireCuda external HDDs (hard disk drives) have 2TB capacity and can work with Mac and PC along with PlayStation and Xbox to increase your memory capacity.

Each has a USB 3.2 Gen 1 connection for universal compatibility and super-fast transfer speeds. 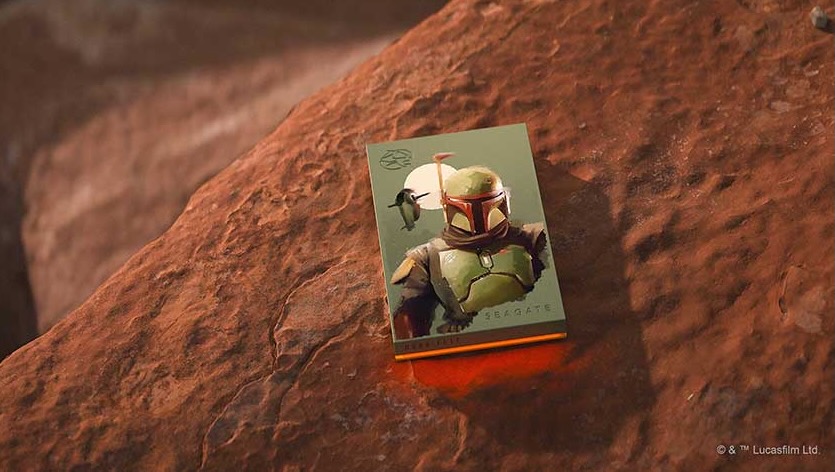 They are USB bus-powered which means they draw their power from the device they are connected to so no need to fuss about additional power cables.

You have your choice of Boba Fett, Grogu (Baby Yoda) and The Mandalorian whose image is emblazoned on the front of drive.

These join the other Star Wars drives from Seagate – the Beskar Ingot Drives which were released earlier this year.

Each of the new Star Wars drives include customisable RGB LED lighting and a custom character light – red for Boba Fett, glowing blue for Grogu and bold blue for The Mandalorian. 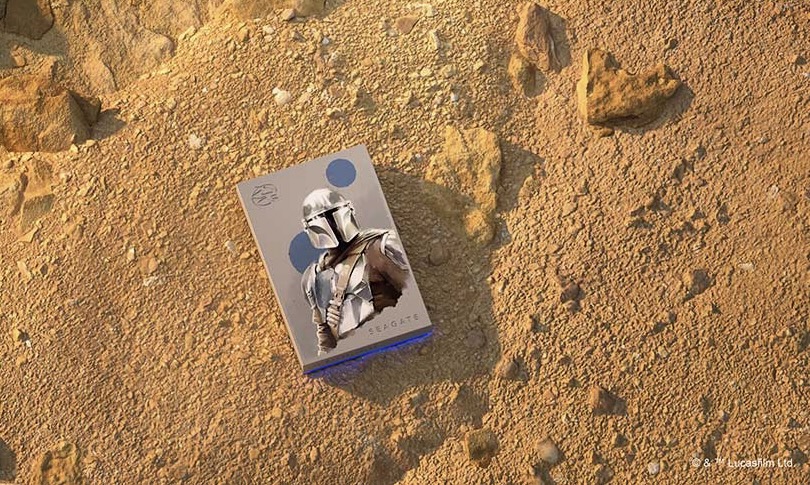 The special edition drives also come with Seagate’s five-year limited warranty and three years of Rescue Data Recovery Services to give you peace of mind if anything goes wrong.

“We are thrilled to announce the latest release in our ongoing collaboration with Lucasfilm, bringing three fresh and iconic designs to gamers and Star Wars fans,” said Jeff Fochtman, senior vice president of business and marketing at Seagate Technology. 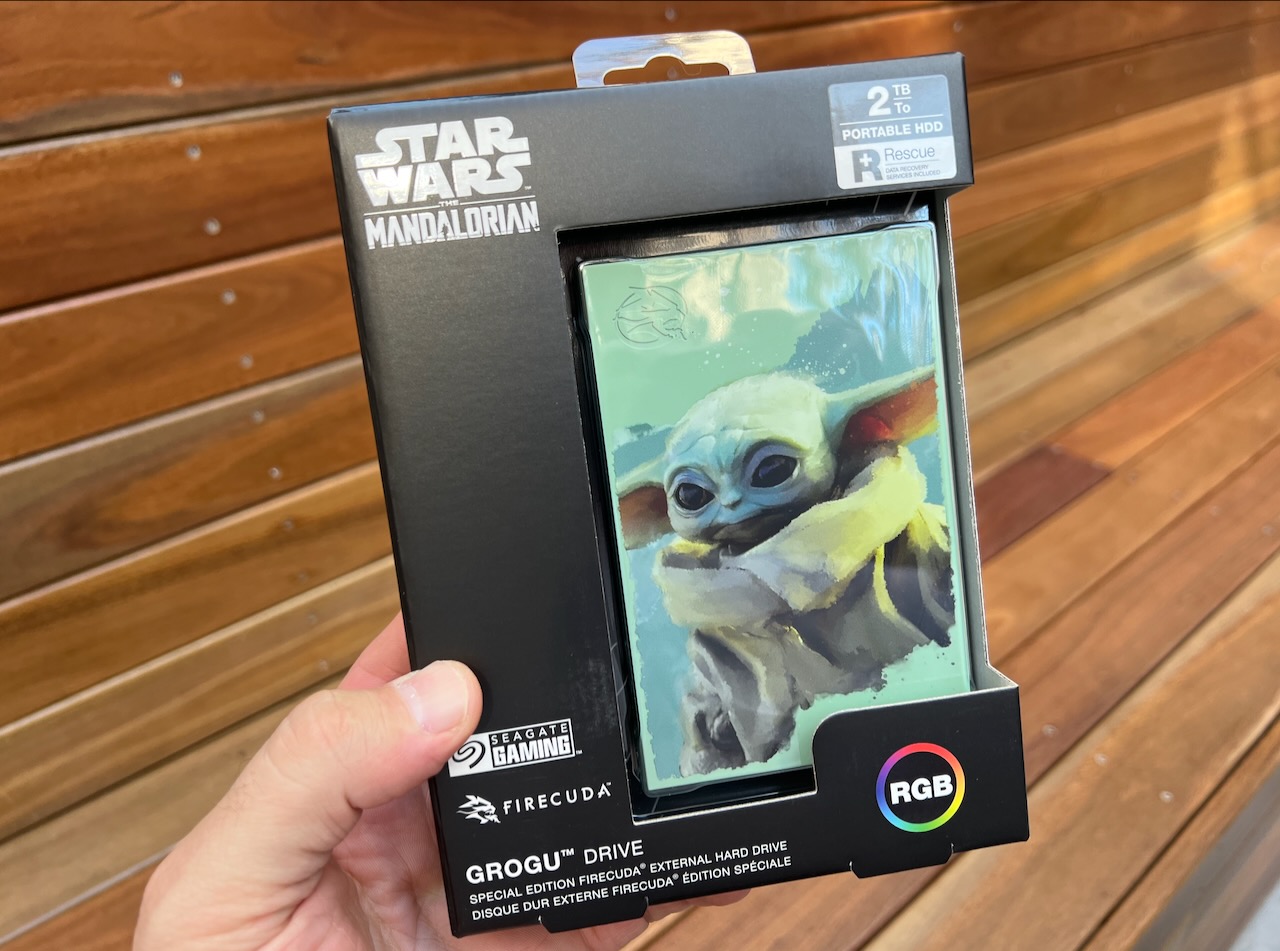 “From the designs to the functionality of the drives, this release brings a force to the battle stations of Star Wars enthusiasts.”

Laser feels the need for speed with Top Gun: Maverick partnership and competition