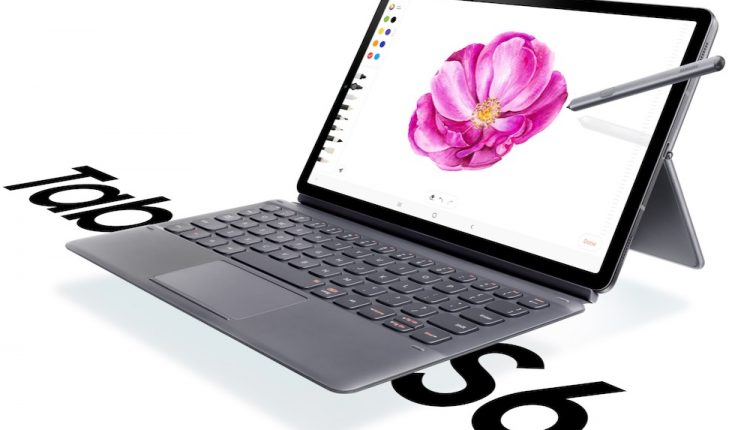 Samsung has just unveiled its new Galaxy Tab S6 which will tick all the boxes for customers when it comes to creating, connecting and being entertained on the move.

The tablet has a 10.5-inch Super AMOLED display to provide an impressive viewing and gaming experience.

Also on board are quad speakers tuned by AKG and also featuring Dolby Atmos. 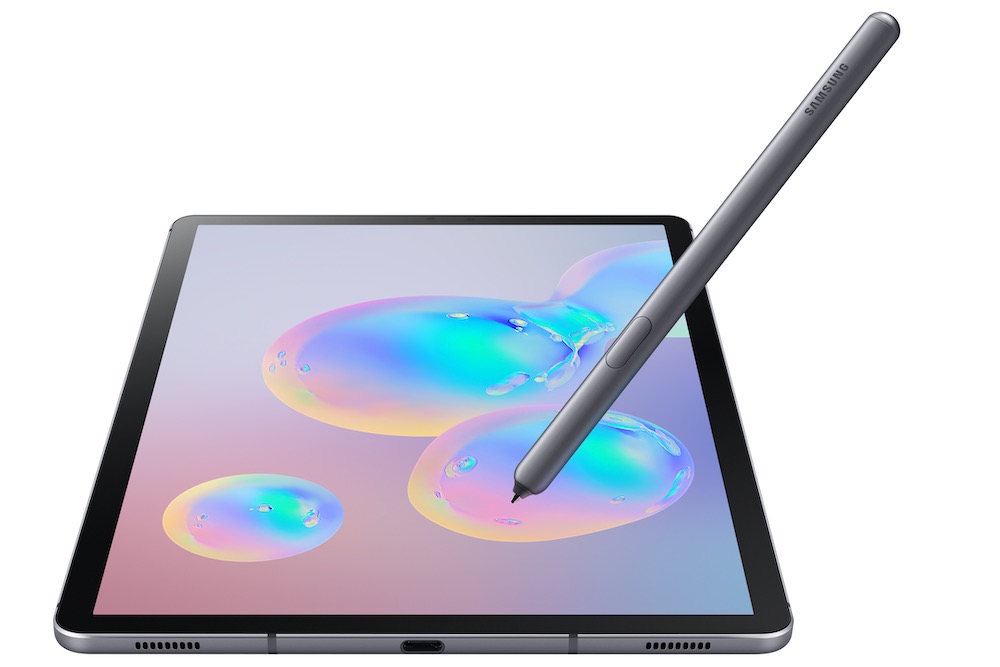 And it is truly light and portable with a wafer-thin thickness of 5.7mm while tipping the scales at a mere 420g.

The new device comes with Samsung’s S Pen which can not only  allow users to write and draw on the screen but also offer remote control functionality. 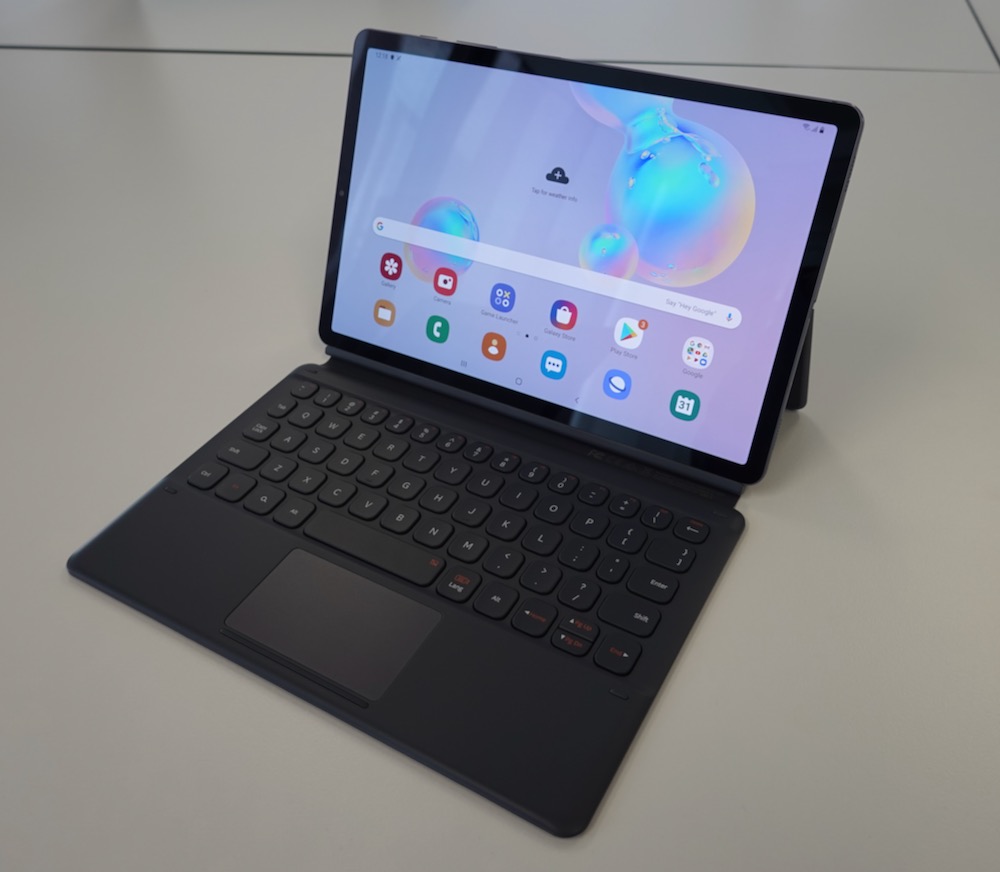 It can perform a variety of functions including triggering the camera shutter for your selfies and videos and controlling multimedia content without touching the device.

The S Pen attaches magnetically to the rear of the Galaxy Tab S6 where it is also wirelessly charged. Just 10 minutes of charging will get you 10 hours of use. 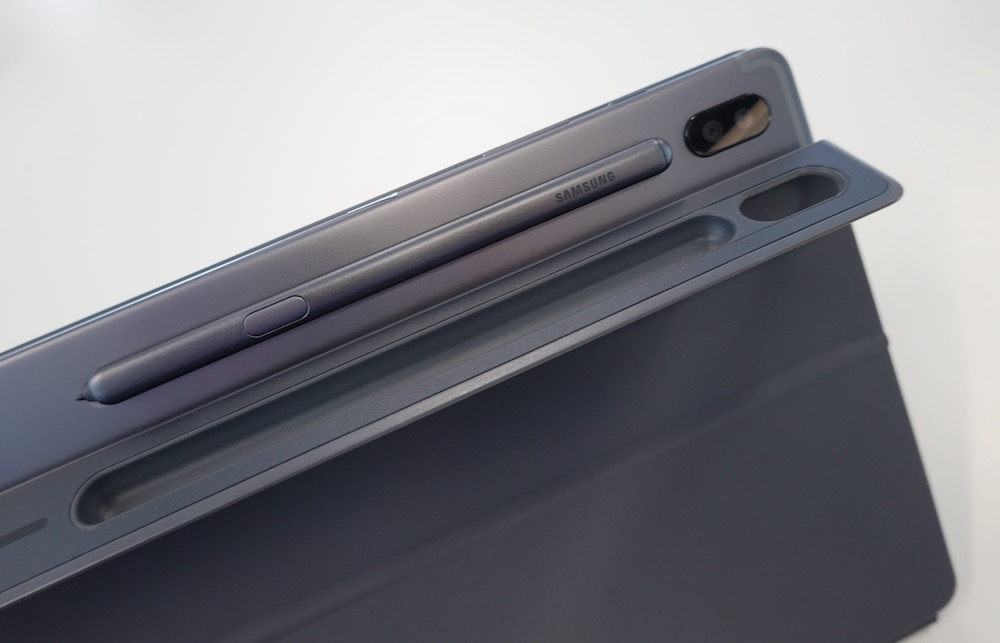 On the performance side, the Galaxy Tab S6 is powered by a 7nm 64-bit octa-core processor with a CPU that is 81 per cent faster than the previous model and a GPU that is 68 per cent faster.

The tablet, through the addition of graphics, sound and intelligent hardware, is also a tremendous gaming platform. 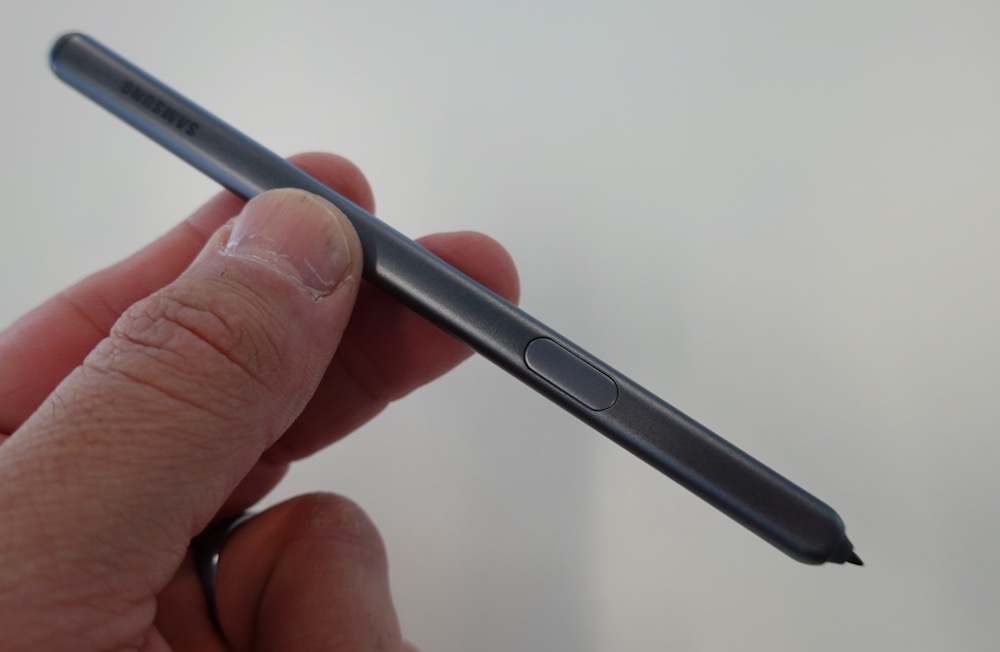 But as a special preorder offer from August 27, customers who order the 6GB RAM 128GB version will be upgraded to the 8GB RAM 256GB model at no extra cost. 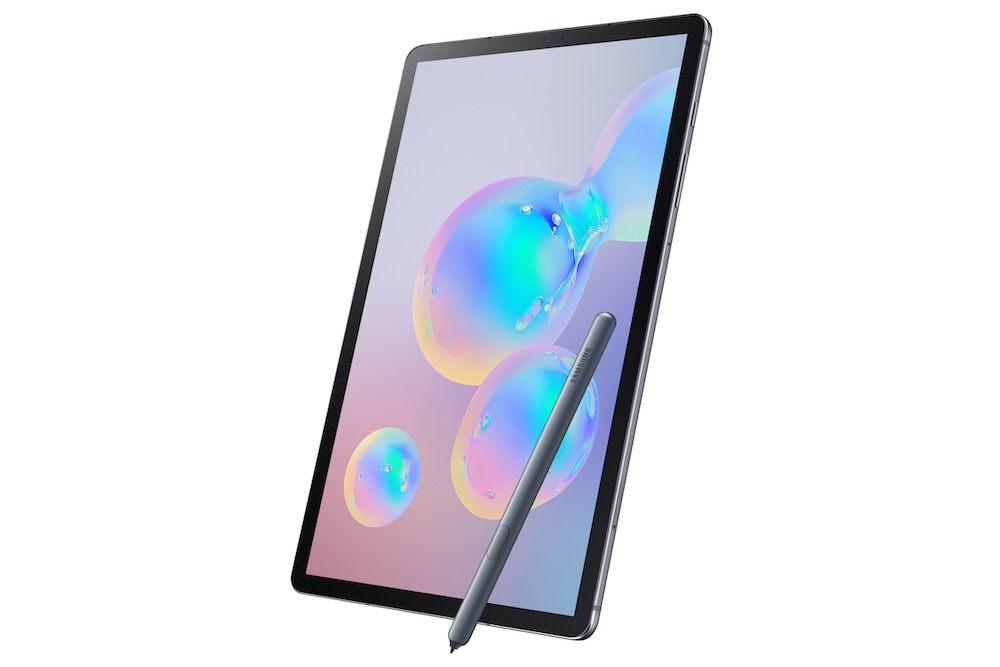 Also include is Samsung DeX which allows users to transition to a PC-like interface and experience so you can multitask and stay productive on the go.

The DeX shortcut has been added to the new dedicated Book Cover Keyboard as a new function key. 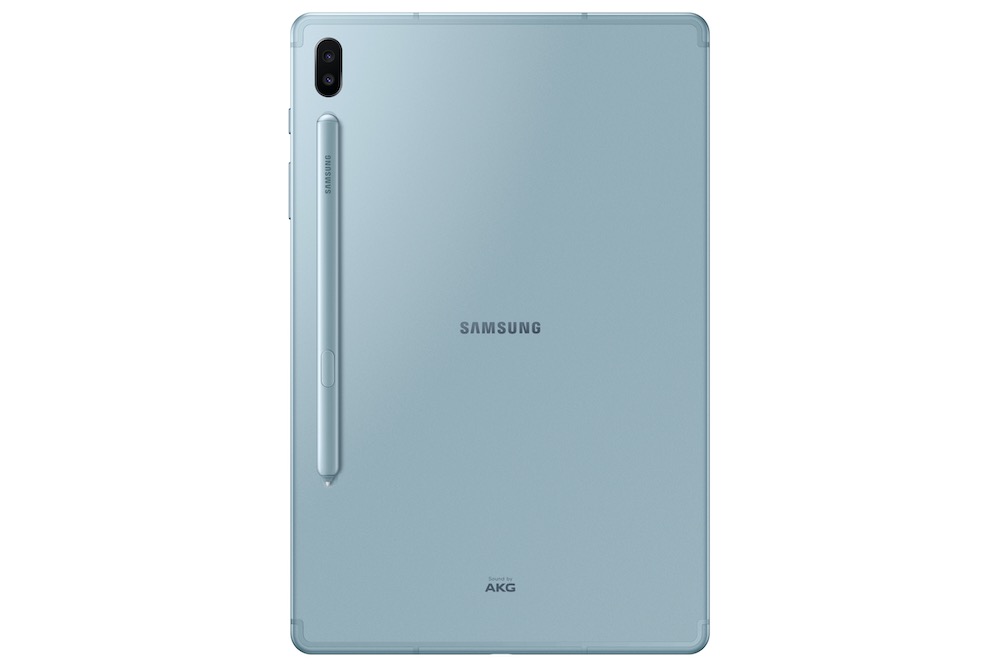 Camera-wise, the Samsung Galaxy Tab S6 as a dual lens camera system –  one camera is wide while the other is ultrawide with a 123-degree field of view like the human eye.

On the security side, the Samsung Galaxy Tab S6 also features an on-screen fingerprint reader for the first time on a  Samsung tablet. 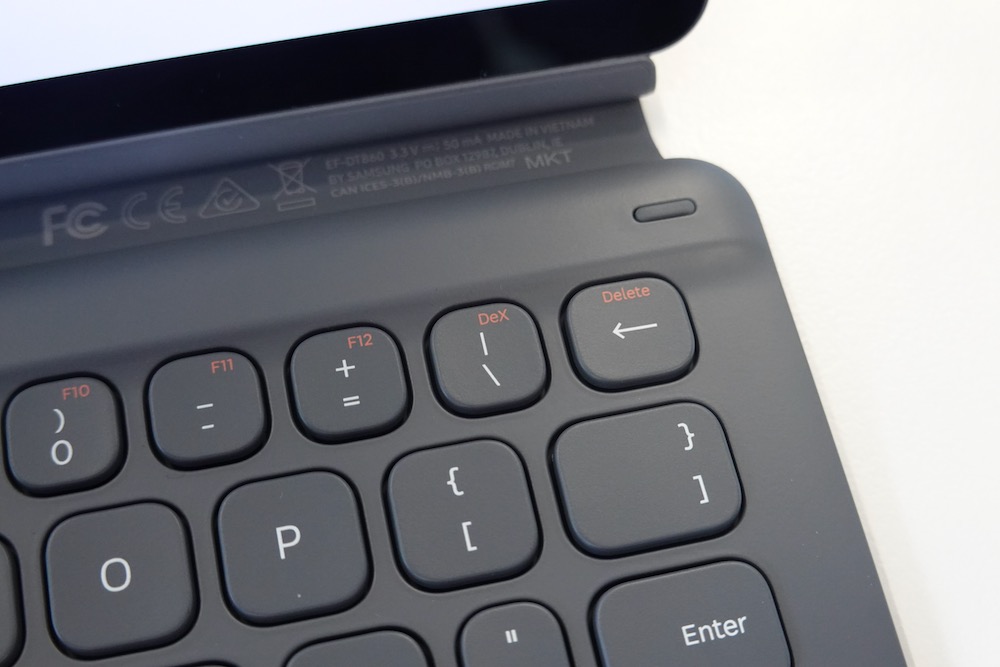 The Samsung Galaxy Tab S6 will be available for preorder from August 27 and will go on sale on September 13.

It will be available in two colours Cloud Blue and Mountain Grey. 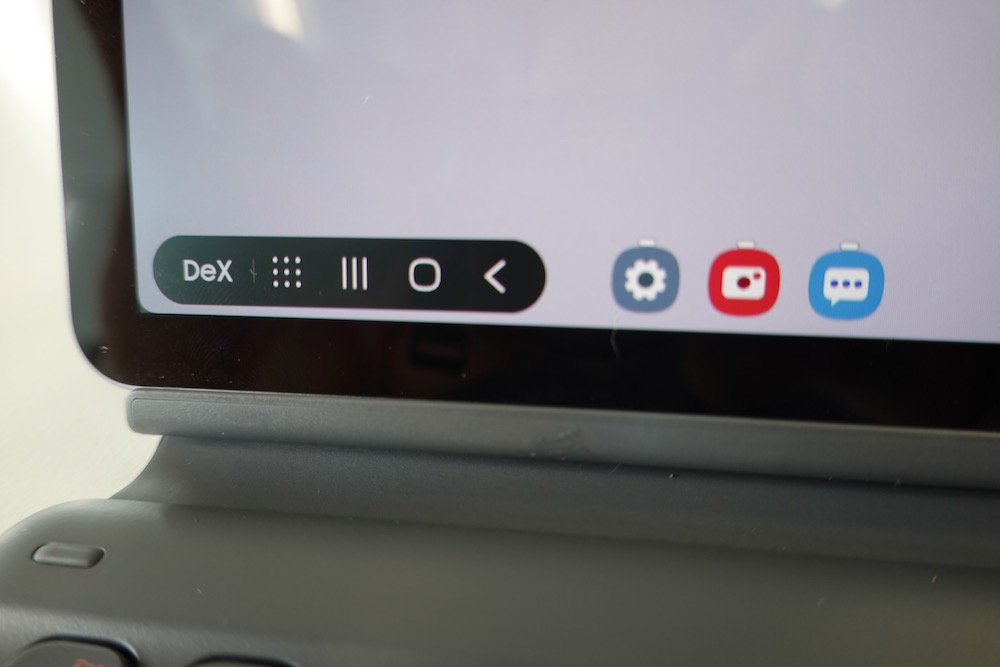 Movie Frenzy is back so you can rent the latest blockbusters for as little as $1.99