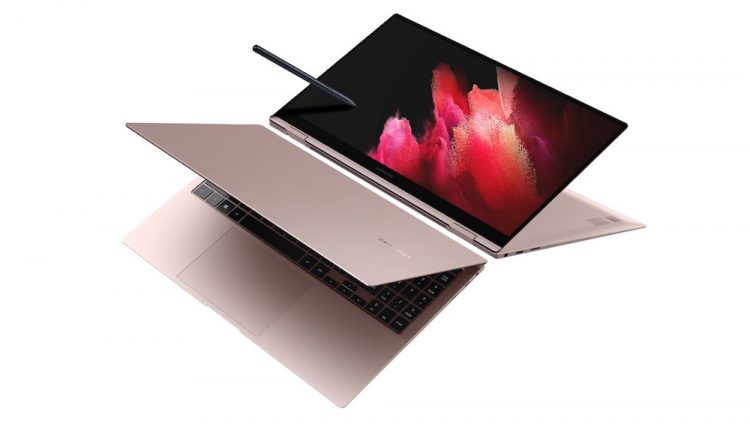 But unfortunately for Australian customers, Samsung has not confirmed whether the new Galaxy laptops will be released in our region. 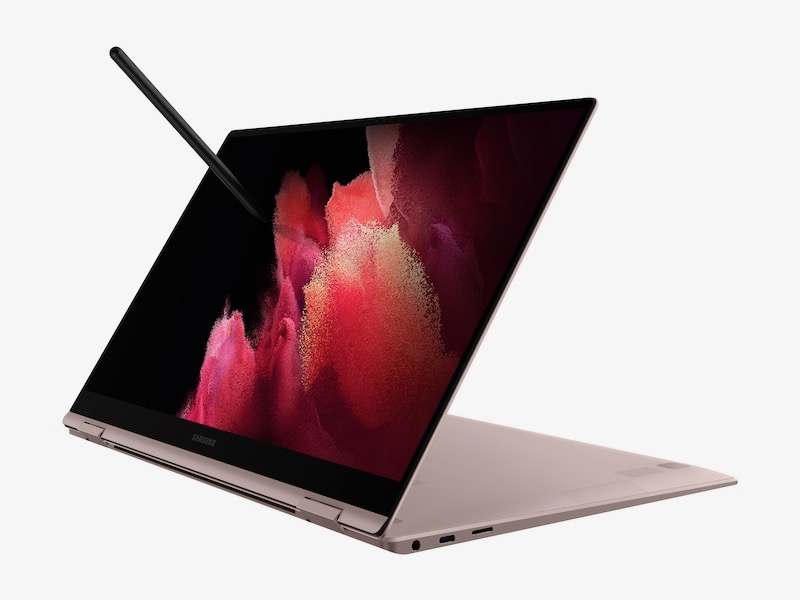 The Samsung Galaxy Pro 360 is a 2-in-1 device while the Galaxy Pro retains the design of a regular laptop.

The Samsung Galaxy Pro 360 has a Super AMOLED touchscreen display – available in 13.3 or 15.6-inch sizes – with the quality that will please gamers and movie lovers thanks to the fast response time and colour volume.

The 2-in-1 device can be used either as a laptop or as a tablet when the screen is folded back.

On the audio side, the onboard AKG-tuned speakers also offer Dolby Atmos compatibility to make your movie experience even more enjoyable.

The Galaxy Book Pro and Pro 360 are powered by the latest 11th generation Intel Core with Evo certification.

There is also up to 1TB of storage onboard, up to 16GB RAM and a long-lasting battery that Samsung says will run for up to 21 hours. 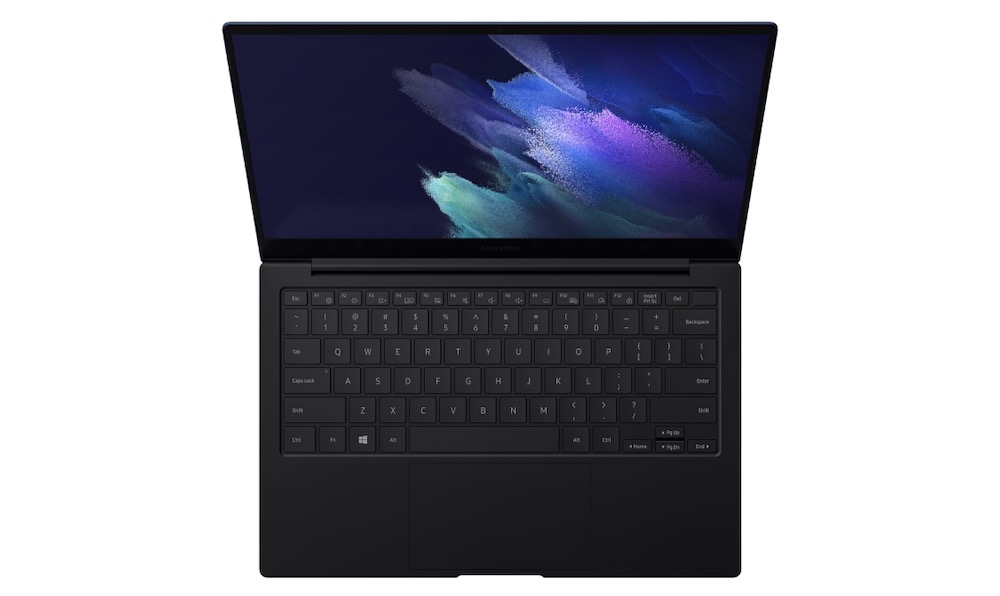 Users can also use an improved S Pen so you can also turn the screen into your canvas, sketchpad or notebook.

And naturally the Galaxy Book laptops will work seamlessly with Galaxy smartphones and tablets. 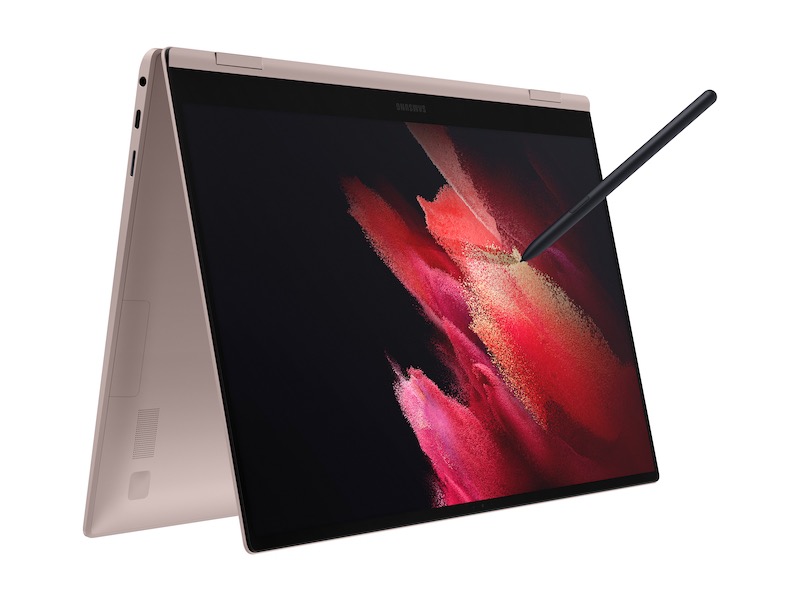 In fact you can use these Samsung mobile devices as a second screen for the laptop.
The Galaxy Book Pro has a regular laptop design with the same Super AMOLED display, processor and speakers.

Samsung says it will launch the wireless versions of the Galaxy Pro laptops first with a 5G version due for release in the second half of the year. 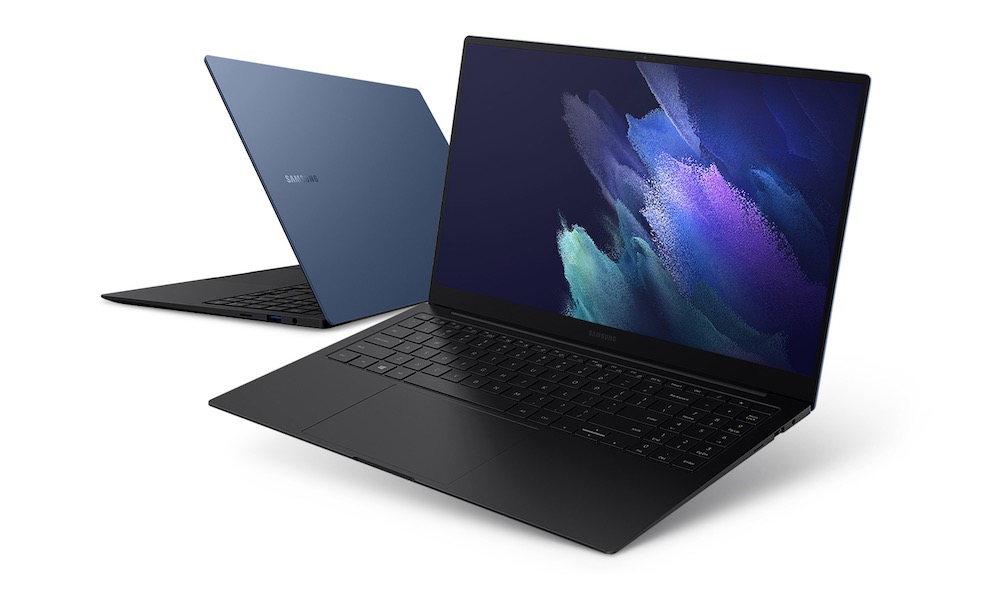 The 5G version to be released later in 2021 is the more likely model to land in Australia if Samsung decides to add our region to the launch plans.