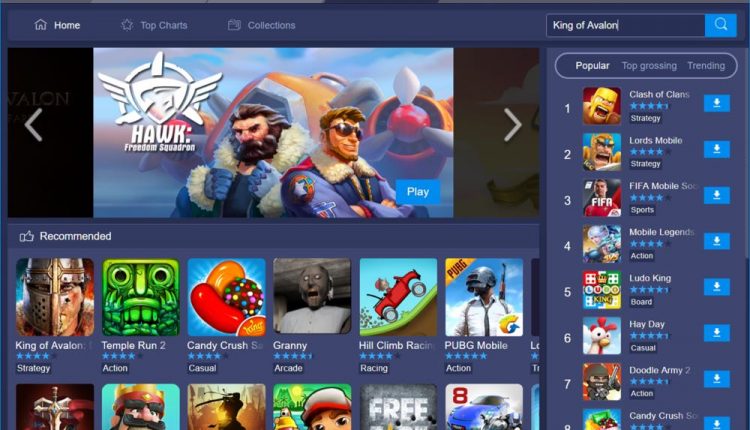 How to run an Android application on your desktop

After a slow start, Android has been proved to provide a developer-friendly and versatile ecosystem. If you are an application developer, you can develop your own app and publish it on play store after abiding by a few restrictions. This has led to a collection of a lot of exciting apps at the play store, many of which are not available in iOS. But what if you are an iOS user and want to use a really interesting Android app? The only solution is to do some little tweaks and run that app on your desktop. Let’s discuss how.

As a part of Android Studio, the official developer platform of Google, they also released an Android emulator. The emulator can be used to create a virtual device which can emulate any android application without installing the operating system.  All you need to do is, get the installer, choose any of the preconfigured options for emulation and boot the virtual device. If the emulation you are looking for is not available in the list, you can manually set the parameters.

However, the emulator is the open source version without any default applications. For installing the application you will be required to manually manage the files. 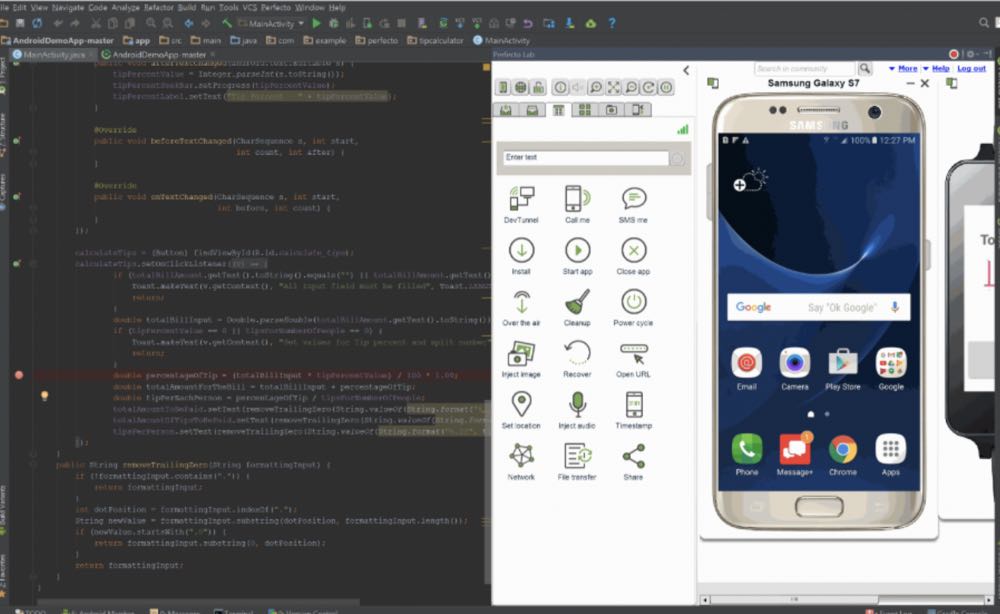 However, a downside is that the configuration procedure can be really a headache. However, since there is a large community of Android developers, anywhere if you get stuck, you will get help in open forums like Stack Overflow or Stack Exchange. Also, another downside is, the emulator is a bit sluggish and unable to run any games.

If you are looking for an application that can run all the latest Android apps and games on your PC with minimal effort, BlueStacks is a perfect choice. It works by running a heavily modified Android version on the backend. It also has an inbuilt play store. So you will have access to all your purchased applications. Besides, it kind of creates a mask of an Android device and adds an entry on the device list of Google Play.

However, the only issue is that BlueStacks does not run a standard build of Android. And because of the alternations that they made, many apps or games may crash unexpectedly or fail to run. For developers also, the app is not of much value since there is no assurance that the app you developed may run the same way in an actual device like the way it executed on BlueStacks. 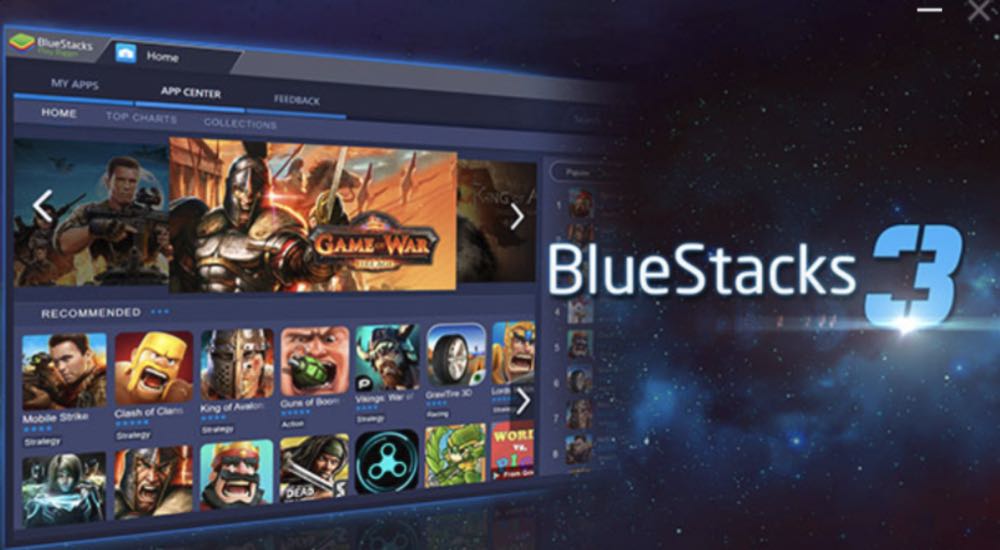 What is the Best Option?

Well, if you are a developer and intend to test an application that may later be used on an Android device, the Android Studio emulator is the best option. As application management and configuration is complicated, it is the best option suited for developers. Although a bit slow, it will still make you understand how your app will work on the real device.

If your interest is not in development but only in using the apps on PC, especially the games, BlueStacks should be your perfect choice. Moreover, it has access to play store and works well with multi-touch windows based devices. There are other tools like Remix OS if you want to use Android apps for a long period of time on your Windows. But this tool takes a lot of time to get installed and configured.

So, install any of the above-mentioned software and start running your favorite Android application on your desktop. Do let us know if you have used any other application that serves the same purpose.

The popular Reed Gift Fair expands to include tech and travel