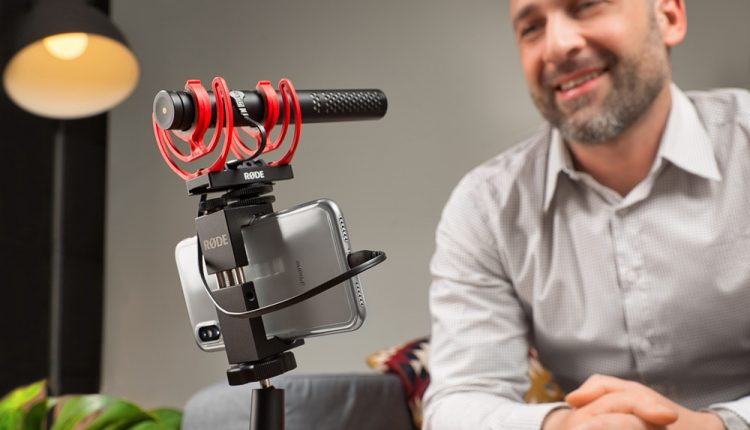 If you love creating video content with your iPhone or iPad then RODE Microphones has great news for you.

The Australian company says its VideoMic NTG is now officially MFI-certified which means it can be connected directly via the Lightning port to an iPad or iPhone.

RODE has also released a new SC15 Lightning Accessory Cable – a high quality USB-C to Lightning cable that can be used to connect the VideoMic NTG to your Apple iOS device. 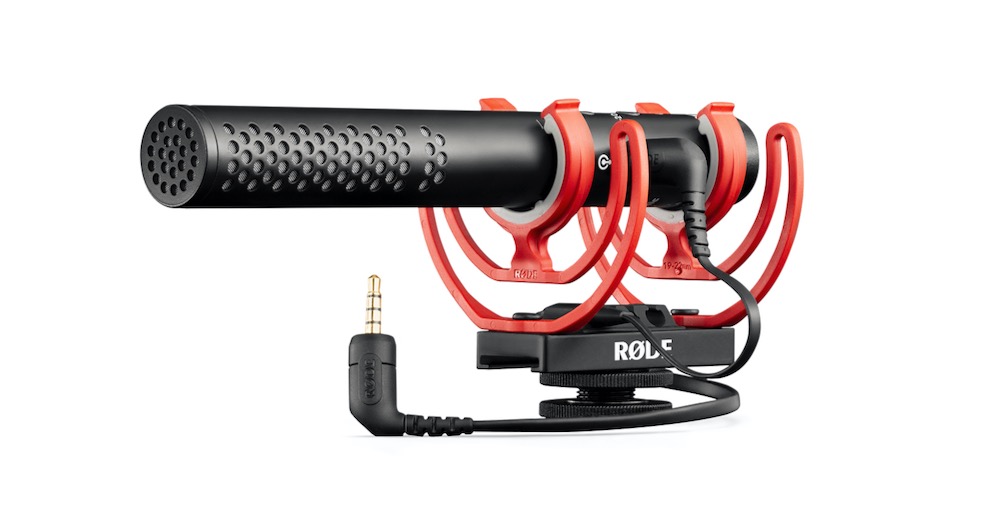 The VideoMic NTG on-camera shotgun microphone was released in late 2019 and put high audio recording quality in the hands of everyday content creators.

It has an acoustic design and puts an expansive set of features at your fingertips. It has become a favourite for filmmakers and vloggers.

One of the handiest features of the VideoMic NTG is the USB-C audio output which makes it easy to connect to a computer, tablet and smartphone and used as fully featured USB microphone whether you’re filming or recording a podcast.

With the MFI certification, the VideoMic NTG connect to the iPhone or iPad via USB with the SC15 USB-C to Lightning cable which unlock all of the microphone’s features including:

– Access to the safety channel, which creates a second output at -20dB in case the main channel distorts

The SC15 USB-C to Lightning cable is 3m long and is just the right length to use with a compact mobile recording rig and that also fits neatly into the VideoMic NTG shock mount cable management system.

Existing VideoMic NTG users will need to update the firmware to use the microphone with iOS devices and the SC15 cable. You can download the firmware here.

Animated videos and their importance to marketing