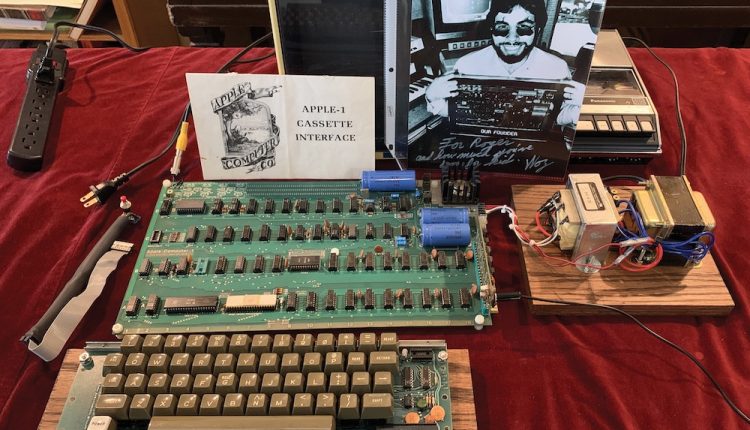 An autographed Steve Jobs letter, a bomber jacket worn by the Apple co-founder and an Apple-1 computer are among some rare Apple memorabilia that is going under the hammer.

One of the items is a typed reply to a letter asking for Steve’s Job autograph. 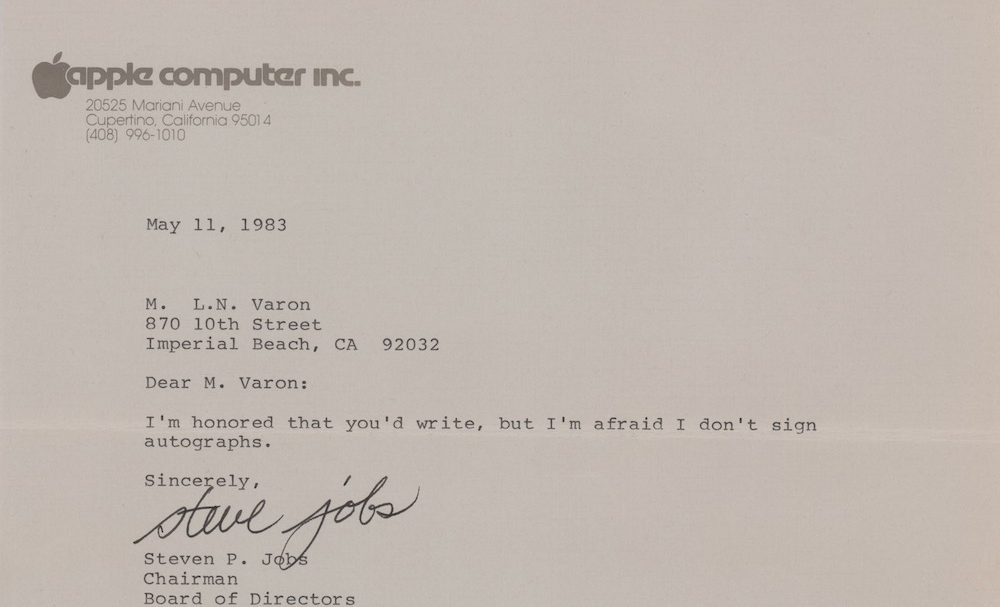 They are being auctioned in Boston alongside an Apple 1 computer, a Jobs-signed Apple II reference manual, Steve Jobs’ personally owned bomber jacket, an autographed Macworld magazine, a signed framed 128K motherboard and an Apple Lisa computer.

The auctions will end on August 20 (Sydney time). 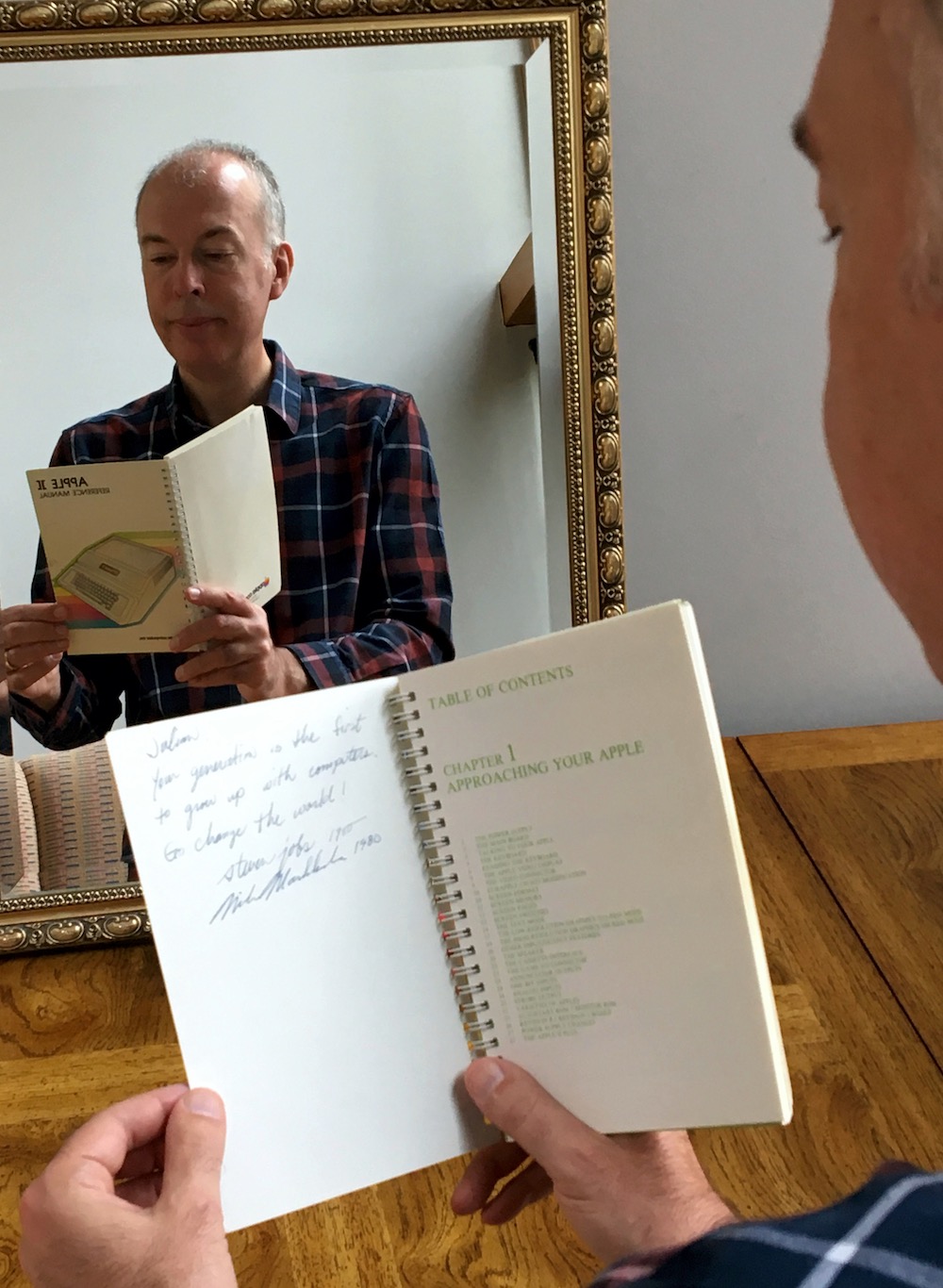 The letter on the Apple Computer Inc letterhead from Jobs dated May 11, 1983 says “I’m honored that you’d write, but I’m afraid I don’t sign autographs” before he ironically signs his name below “Yours Sincerely”.

Jobs would routinely refuse autographs which makes this letter so valuable. Bidding has already eclipsed $US35,000. 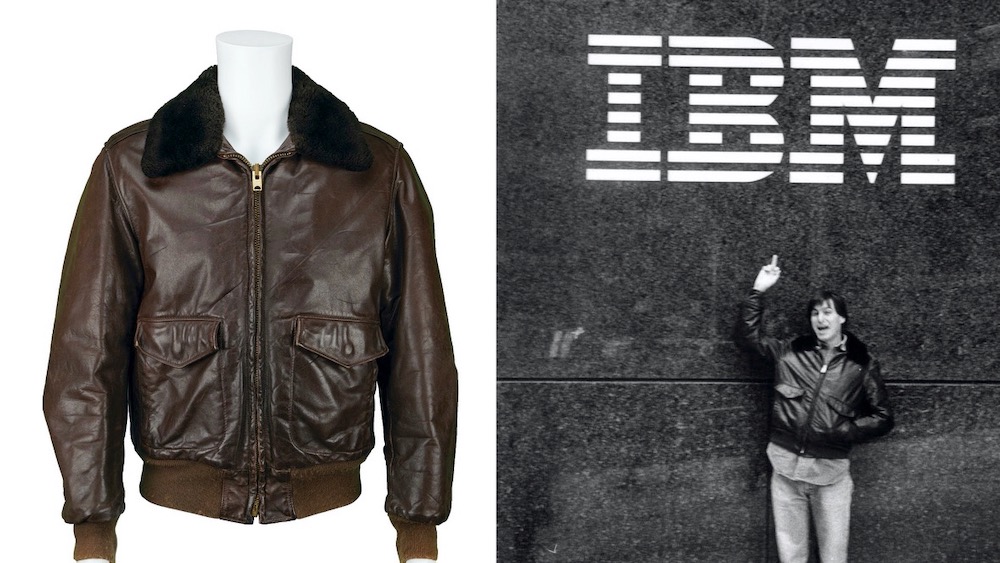 Also up for grabs is the original Apple I computer and original operating manual which is expected to sell for up to $US450,000.

A Steve Jobs-signed Apple II Reference Manual is up to more than $US18,000, the signed Macworld magazine sits at $US21,000 while a framed Apple 128K motherboard signed by Steve Jobs and Jef Raskin has passed $US15,000. 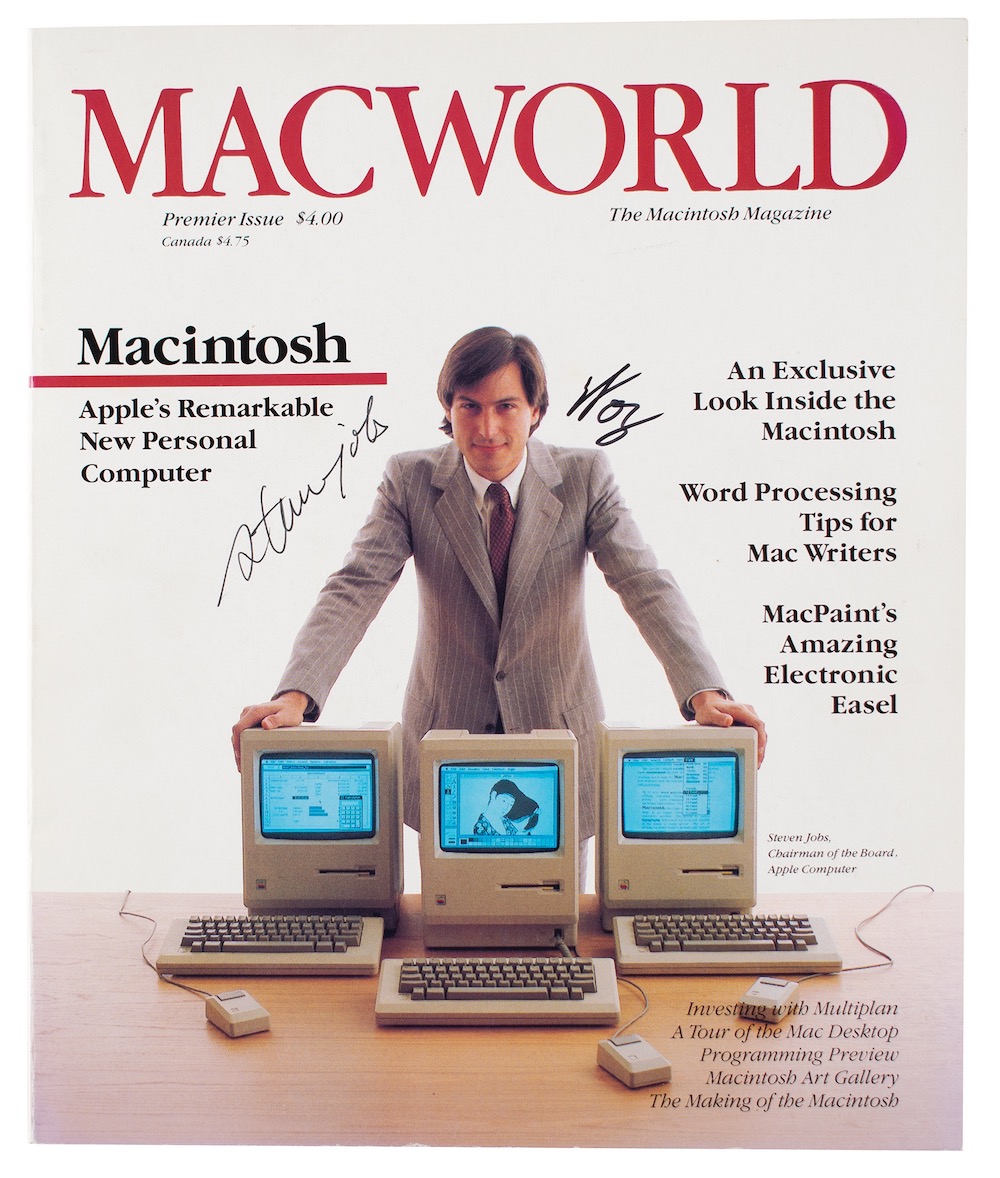 Steve Jobs’ personally owned bomber jacket, worn in the famous photo of the Apple co-founder and CEO giving the middle finger below the IBM logo, is estimated to sell for more than $US25,000. 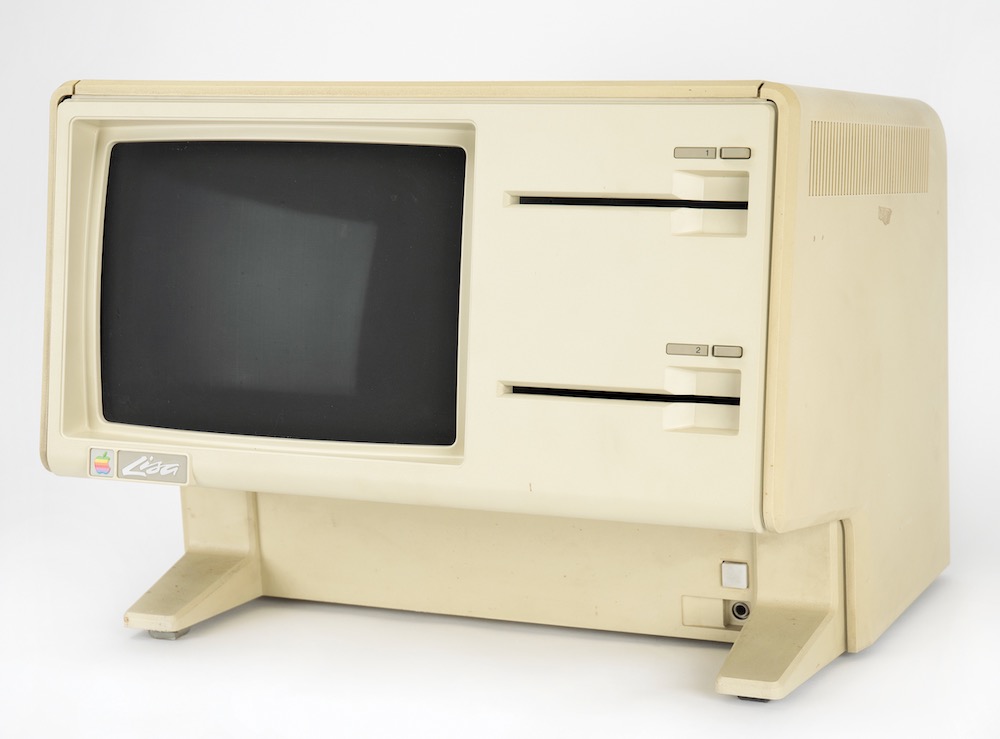 The items are on sale at RR Auction.

The Virtual Olympics: What Games Will Be Played In The Coming Years?