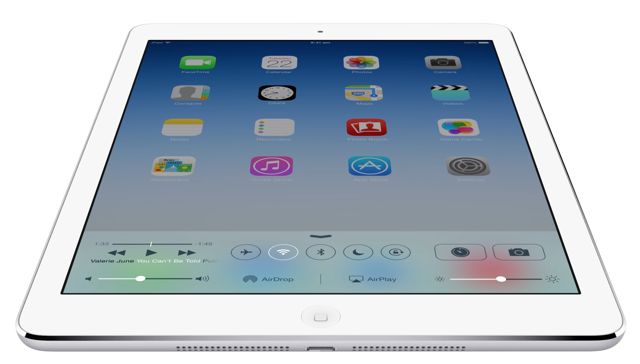 The iPad Air has just been released and Optus has become the latest carrier to offer the wi-fi + cellular device on a plan or outright.

The device is thinner, lighter and faster than the previous version and has had its most drastic design makeover since the original iPad was released three and half years ago.

Optus customers can purchase the new iPad Air wi-fi + cellular on a plan starting from just $50 which includes 1GB of data per month on a 24 month plan.

It is also possible to buy the iPad Air wi-fi + cellular outright rather than on a monthly plan.

Later this month Optus will also be offering Apple’s new iPad Mini with Retina Display wi-fi + cellular device on a plan or outright as well.

Users will be able to connect to the internet easily in Optus 4G network coverage areas with an Optus SIM card on board.

You can view the Optus iPad Air plans here.