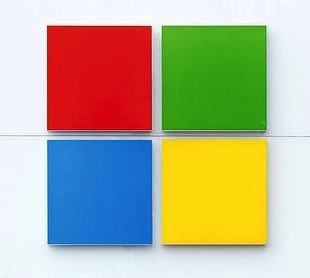 Windows 8 – the highly-anticipated latest operating system for 90 per cent of the world’s computers – is now available in Australia.

Designed for both consumers and business, Windows 8 can be downloaded to upgrade existing Windows PCs.

There will also be a complete new range of PC and tablets available in store from today that will come pre-loaded with Windows 8.

Windows 8 has been optimised not only for desktop and laptop computers but it also compatible with touchscreen devices.

Apart from tablets, there will also be a number of Windows 8 desktop and laptop computers which have also incorporated touchscreen to extend the ways in which a user can interact with the device and access their files and other information.

The main new features are:

Metro UI (user interface) – the first thing a user sees on Windows 8 is the tiled interface which give instant access to apps and files. The grid layout is also optimized to work with touchscreen interfaces.. But one thing you won’t be finding is the Start button. That’s one of the changes to menu and navigations features. Don’t worry, users can easily revert to their normal desktop if they want a familiar interface

Charms and Gestures – appears on the right side of the screen to reveal charms which give users access to search, settings, share options and the devices that the computer is connected to. Gesture or mouse from the left side will all the open applications for easier multitasking with the ability to have a second pane – like a messaging app for example – open while you’re working within another app.

Amid all the rumours – can Apple still surprise us?