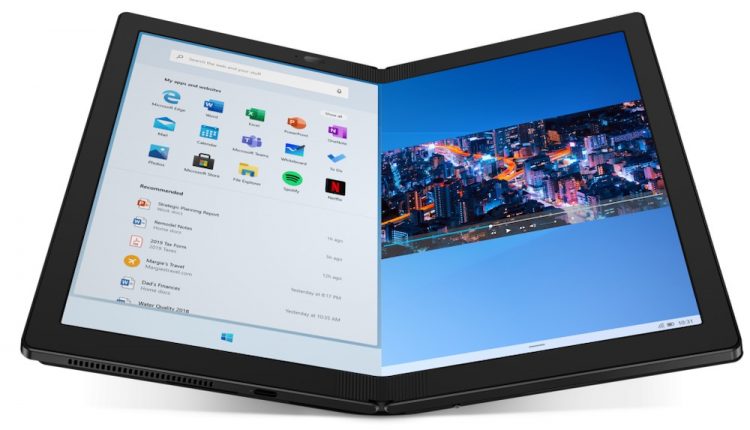 You’ve heard of folding smartphones – now there are folding laptops and the first one – the Lenovo ThinkPad X1 Fold – was unveiled at the Consumer Electronics Show in Las Vegas.

More than four years in development, the device was teased last year but it was at CES that we caught our first glimpse of the next generation device. 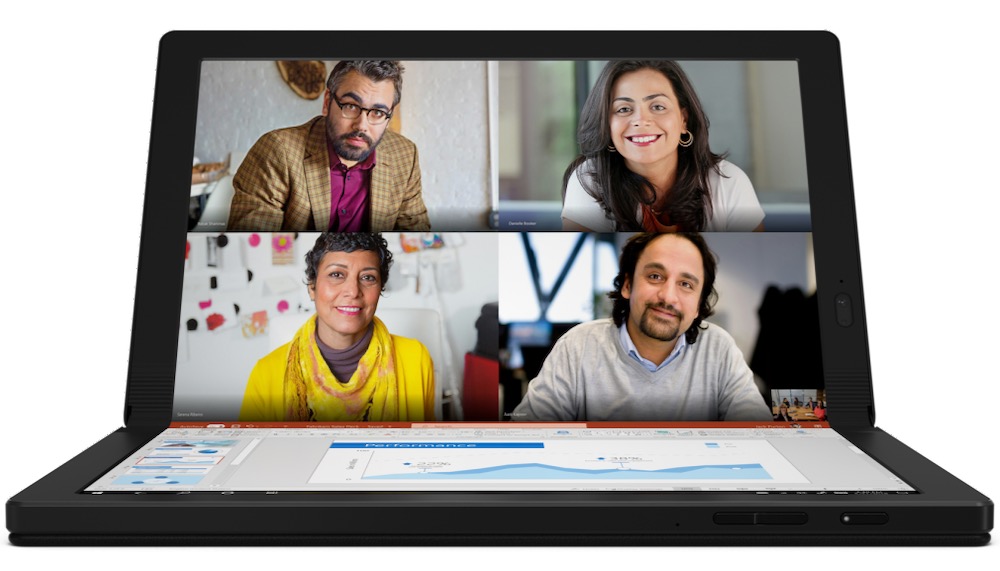 It is the first fully functional PC with a foldable OLED display which can morph into various shapes and modes.

The Lenovo ThinkPad X1 Fold is made from lightweight alloys and carbon fibre and has a luxurious leather folio cover.

When folded flat, the device offers a 13.3-inch touchscreen display to provide laptop efficiency but with smartphone portability.

The Lenovo ThinkPad X1 Fold is powered by an Intel Core processor with Intel Hybrid Technology. 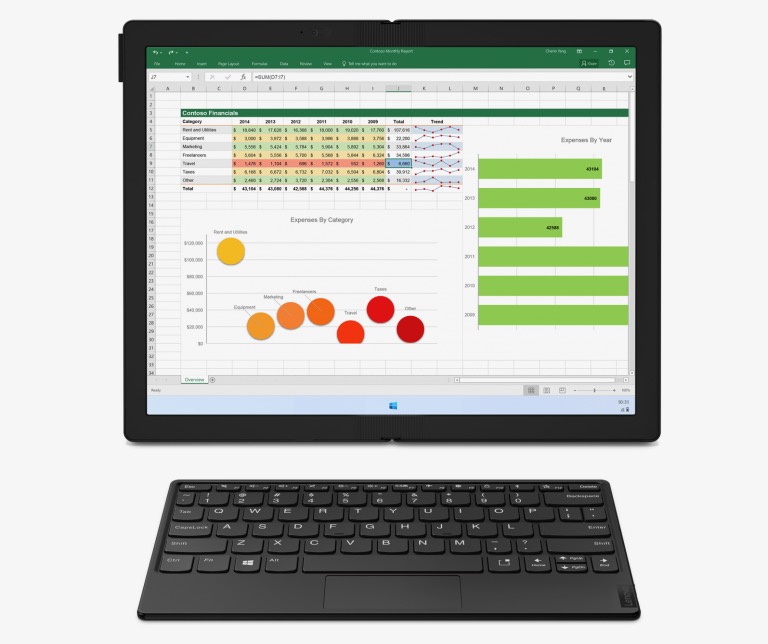 The product is designed to switch from tablet to laptop and phone and backed by the power of a computer.

It can be used as a tablet, folded and positioned like a laptop and also be paired with a Bluetooth keyboard and mouse and in its full 13.3-inch size like a monitor. 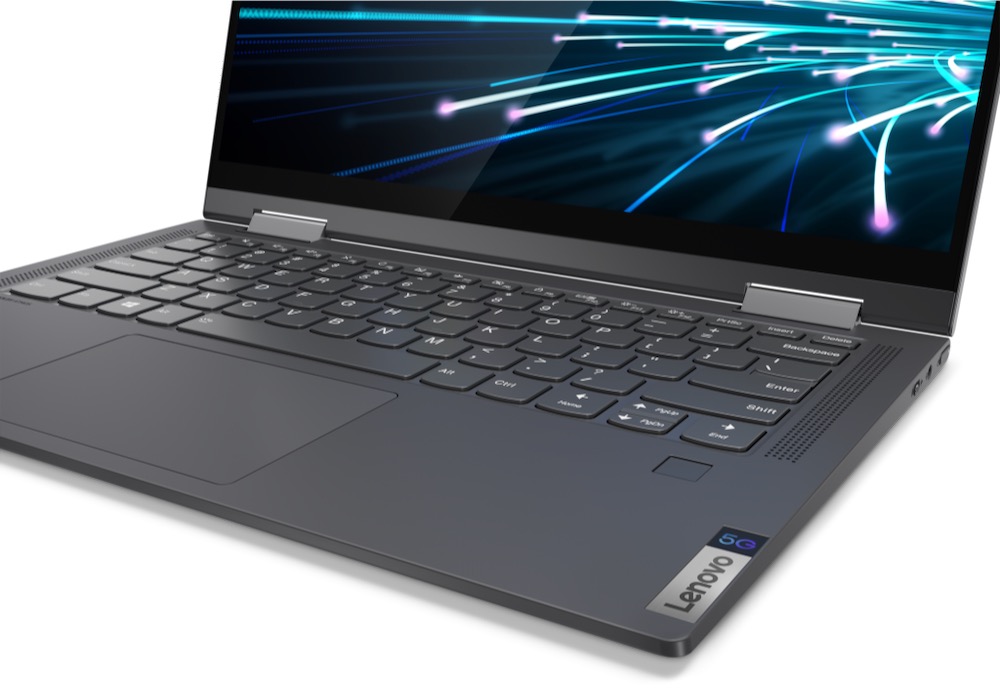 The Lenovo ThinkPad X1 Fold will go on sale in mid 2020 with prices expected to start at $2,499. There will also be a Windows 10X version later in the year.

At CES, Lenovo also announced the first ever 5G PC – the Yoga 5G – which will offer next generation connectivity as the fast 5G networks expand around the world. 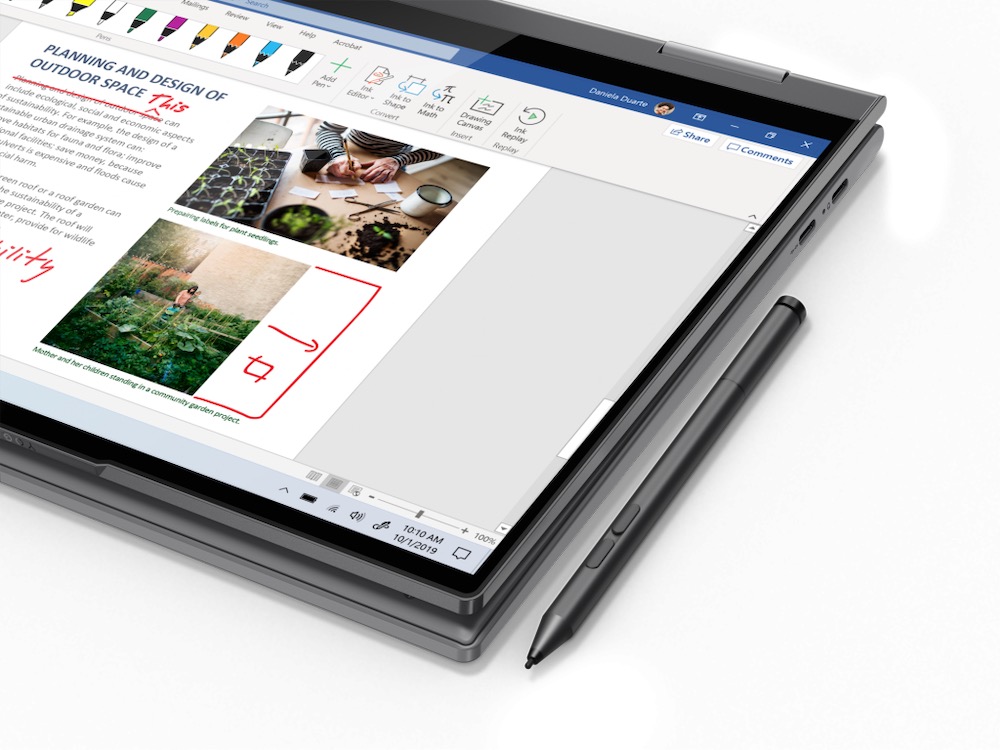