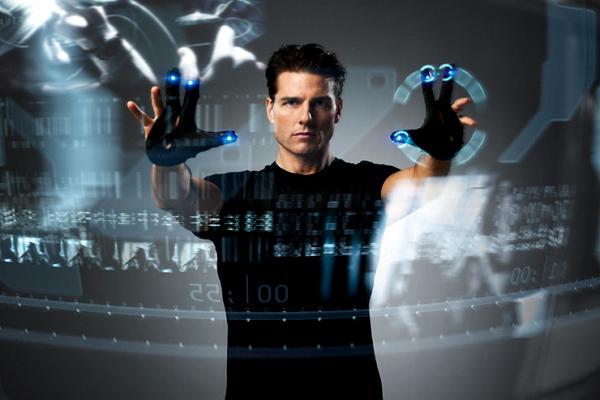 Leap Motion – the device which creates a Minority Report-style interactive 3D space in front of your computer, has attracted more than 26,000 worldwide developers.

Developers in more than 140 countries, including Australia, have applied to receive a Leap Motion development unit to create applications that utilise the device’s remarkable interactivity.

The device is about the size of a USB flash drive.

Leap, the San Francisco-based company behind the product, says the device provides the world’s most accurate 3D motion technology which is more accurate than a mouse, as reliable as a keyboard and even more sensitive than a touchscreen.

The rush to build apps for the Leap Motion has been so great, the company has a full time staff working directly with Leap developers.

There already plans to build a dedicated app store and discovery platform for the numerous Leap-inspired creations being built.

* Developers from 143 countries, including Australia.

* 23 per cent of US applications are from California.

* 14 per cent of the applications are for games, 12 per cent for music and videos, 11 per cent art and design, 8 per cent science and medicine.

Customers can pre-order the Leap Motion for $US70 plus shipping from here with plans to ship the final product early in 2013.