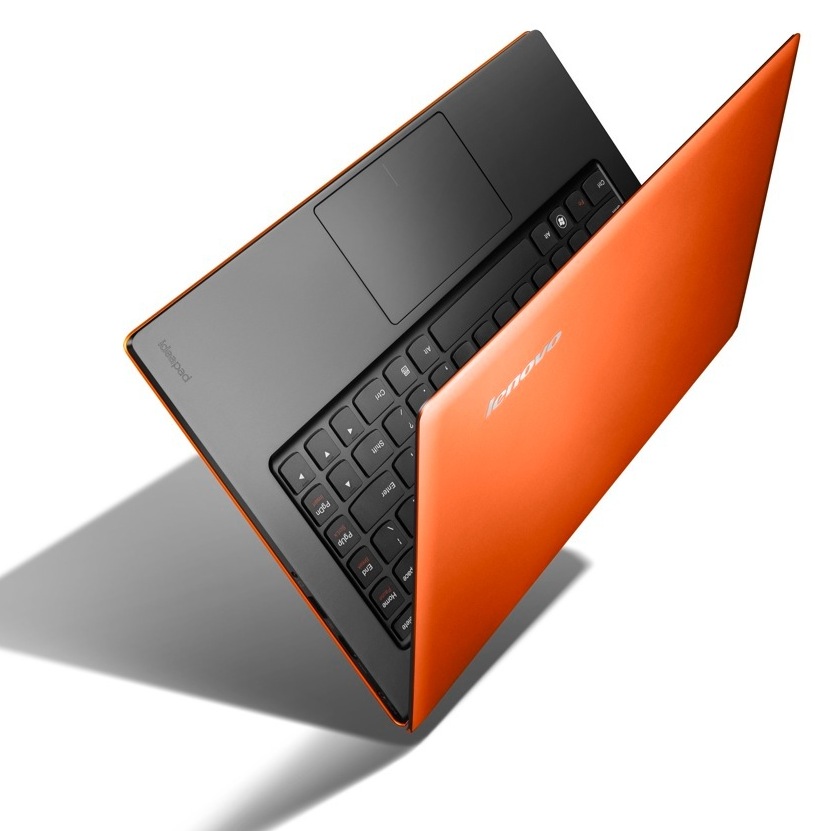 Intel is introducing a range of new processors to power the next generation of computers with even more capabilities and new ways to control them.

Thin and light Ultrabooks are now well and truly established and set to expand even further in 2012 more than 75 Intel-powered models in the pipeline.

Intel’s new concepts include the ability to control and interact with a new line-up of Ultrabooks either by touch or just by talking to them.

Voice recognition will play a big part in the way we interact with the Ultrabooks to be released this year.

To enable this experience Intel has partnered with Nuance Communications – creator of voice recognition software Dragon – so the user can launch applications, play media, check and update social media along with their email and calendar with their voice.

On the touchscreen side, Intel’s processors will power new touch concepts either through the screen or with touchpads bellows the keyboard or on the laptop’s lid.

The touch pad on the lid will allow users to still interact with the Ultrabook even when it’s closed.

At their press conference at the Consumer Electronics Show, Intel announced there are more than 75 Intel-powered Ultrabooks released in 2012.